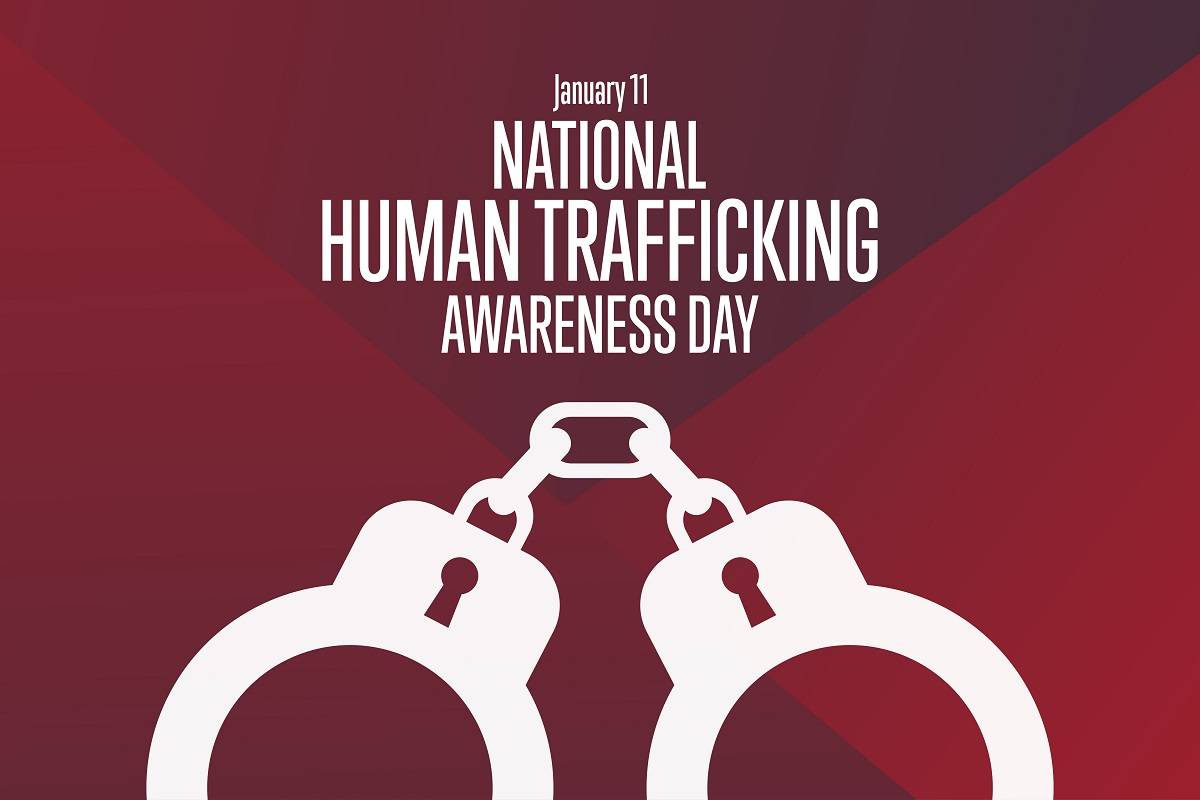 January is Human Trafficking Prevention Month with Tuesday, January 11 being National Human Trafficking Awareness Day, a designation crafted in an effort to focus more attention on a growing problem with tethers to financial crime compliance teams and law enforcement agencies at every level.

Despite increasing understanding of geographic trafficking routes, resources and sharing on financial red flags from both the public and private sectors, the trafficking of persons – for illicit aims including sex trafficking, forced labor and more – remains a multi-billion dollar criminal enterprise affecting tens of millions of victims and continues to challenge financial institutions in the areas of detection and prevention.

That is why it is more important than ever today, National Day of Human Trafficking Awareness, to review what global investigative, financial institution and watchdog groups have done in terms of progress.

Just as important: assess what more needs to be done and renew and embolden efforts on all sides to save victims, identify and prosecute the traffickers and follow and cripple the financial networks underpinning a crime that can destroy lives, families and futures.

With more organized criminal groups attempting to take advantage of migrant crises in Europe, the Americas and other regions – in some cases exacerbated and inverted due to the COVID-19 pandemic these trends have only served to heighten the prevalence of human trafficking in many regions.

In tandem, these rising and shifting trends have increased the presence, pressure and scrutiny required of financial institutions to ferret out the diffused financials ties to larger trafficking networks.

Over the past decade, even before guidance on human trafficking was released by the Paris-based Financial Action Task Force (FATF) in 2011 and more recently in 2018, and by the U.S. Treasury’s Financial Crimes Enforcement Network (FinCEN) in 2014, many large domestic and international banks have been proactively creating trafficking typologies and tuning systems to better uncover operations that could be trafficking in persons.

But even with such guidance – which in the case of FinCEN calls for knowledge of these red flags down to the teller level – uncovering the financial and transactional tells of a business that could be tied to a human trafficking operation can be difficult.

These types of investigations must inculcate analyzing classic aberrant activity, such as large transactions that don’t make sense paired with regions of the world associated with trafficking routes, with a more nuanced eye – such as a massage parlor or nail salon that does most of its business in credit cards between midnight and 2 a.m.

In recent years, local and federal law enforcement agencies have notched some big wins against trafficking groups, including stings in recent months capturing hundreds of the trafficking syndicate’s leaders and rescuing dozens of victims – in some cases in just one operation.

But criminals have responded.

They are moving funds into crypto coins and buying them with anonymous prepaid cards, attempting every trick imaginable to prevent banks from putting all the pieces of the illicit network together – including canceling credit cards nearly a dozen times a year.

One of the fastest growing crimes today is Human Trafficking. It is a lucrative business, with an estimated $150 billion dollars in profits generated each year. The financial industry uniquely positioned to combat this heinous crime.

Below are some helpful indicators and resources to assist banks in their efforts to detect behavior that could indicate a human-trafficking situation. To visit the ACFCS resource page, click here.

·       Unusual behavior inside of the bank, such as individuals avoiding cashiers or regularly depositing cash using branch automated machines

Sharing information and awareness is key to the fight against human trafficking. The new HT Resource Page will serve as a knowledge center for financial crime professionals. With your help, it will be updated and expanded over time. Visit the page and learn how you can contribute today.

US Department of Justice

After months of court battles, Westpac settles with Austrac, agrees to pay $1.3 billion for millions of AML failings, ties to child exploitation network

Federal investigators reveal the profile of money mules to better help compliance professionals and frontline staff, including parsing out those acting in unwitting, witting and complicit capacities.

Red flags include opening multiple accounts in their own names, likely warned previously about being part of fraudulent activity and may receive funds from unknown or third-party entities. To read the full report, click here.