Back to All News & Resources
Register 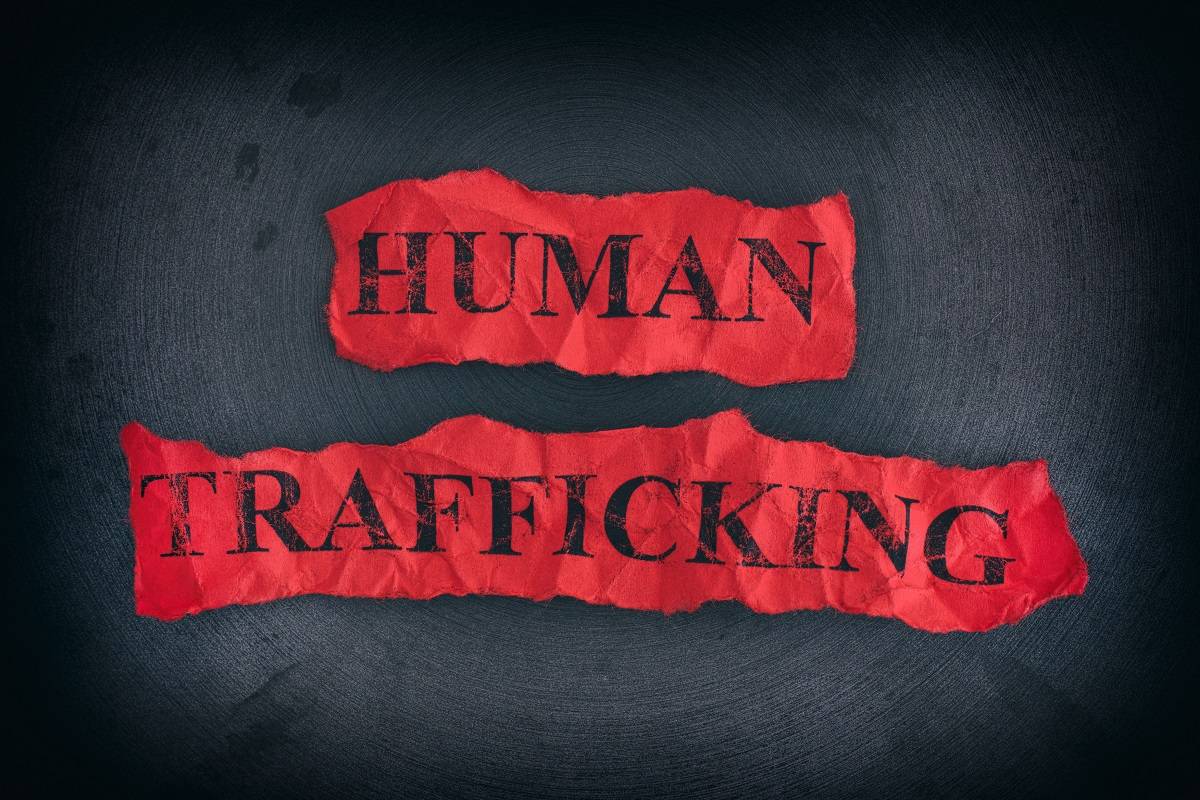 The Author is a career investigator and serves as Head of Financial Crimes Solutions at Cobwebs Technologies, an Israel-based Web Intelligence company.

The FinCEN advisory is also notable in that it puts more than anti-money laundering (AML) compliance teams on notice to look for the nuanced financial and human red flags tied to HT, noting that the information should be shared with nearly every level of a financial institution, from tellers to top management, the business line to the front line, including:

Positioning banks on the front lines, this guidance  on identifying HT illustrates just how crucial the principle of “following the money” is when investigating sex traffickers and the complex online networks that often underpin their heinous enterprise.

The 2020 FinCEN missive builds on a seminal 2014 advisory by the bureau tied to HT and human smuggling, detailing potential suspicious activities that institutions could see in AML transaction monitoring systems and even in human interactions at the teller level.

Over the last decade, more individual banks, country financial intelligence units, regulators, investigators and watchdog groups have been working together to divine what tactics trafficking groups are using to monetize human suffering, move funds and support and grow their illicit networks.

The most recent report in 2018 analyzed the money laundering risks tied to human trafficking and human smuggling and yielded insight on related financial flows, including regions at a higher risk for such crimes, such as source countries and destination countries. 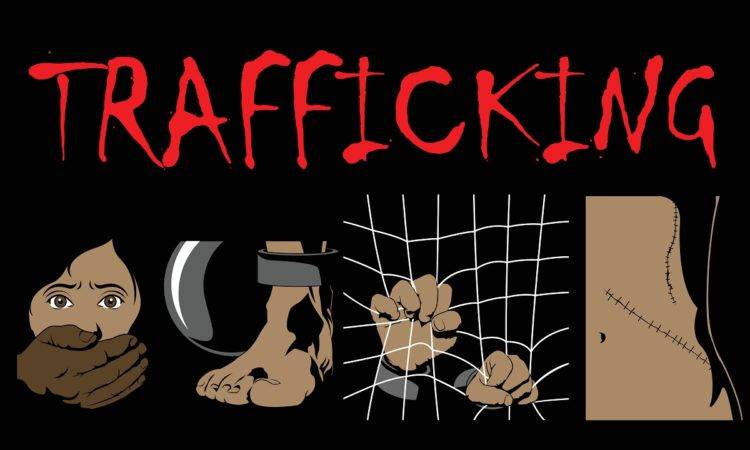 Transnational trafficking flows are increasingly complex – victims are exploited within and between regions.

The United Nations Office on Drugs and Crime (UNODC) found most victims detected were trafficked within the same geographical region.

For the majority of detected victims of transnational trafficking identified in the UNODC’s study, the origin country was in the same geographical region as the destination, which includes domestic trafficking.

The UNODC found that the Middle East, as well as most countries in Western and Southern Europe and North America, reported being destinations for trans-regional and long-distance trafficking.

In particular, they found that the wealthier the country of destination, the greater the number of detected victims from outside the immediate region.

Traffickers ply their trade by kidnapping their victims, coercing them into drug addiction, ‘sextorting’ them with compromising photos, and duping them into exploitative employment arrangements.

Around the world, sex traffickers are prone to leaving digital clues on social media posts and classified ads that market their victims.

Thus, when investigated properly and with the right technology, these online platforms can yield a trove of web intelligence (WEBINT) and financial intelligence (FinTel) for investigators.

When combatting trafficking, the disciplines of WEBINT and FinTel frequently overlap because street-level traffickers are not the brightest and have the tendency of flaunting their criminal lifestyles and purchasing behavior on social media, according to HT experts.

“Human traffickers routinely establish and use front companies, sometimes legal entities, to hide the true nature of a business, and its illicit activities, owners, and associates,” notes FinCEN.

Frequently, these “establishments will appear to be a single storefront, yet are part of a larger network.”

Meanwhile, in one unusually sophisticated HT investigation, evidence mined from the forensic extraction of a gang member’s phone “revealed that the group’s illicit activity revolved around the purchase of Vanilla Visa prepaid credit cards, which were then used to purchase bitcoin on the Paxful virtual currency exchange.”

With this person-to-person or P2P-sourced crypto, which was much more difficult to trace prior to Western authorities’ crackdown on AML Know Your Customer (KYC) gaps, gang members purchased prostitution ads on the now-defunct Backpage website.

This sophisticated laundering tradecraft virtually masked the gangsters’ online footprints and would have stifled blockchain analysis, had HSI investigators not seized and cracked a key co-conspirators’ cell phone.

In the first case, FinCEN advises that AML analysts should be suspicious of customers who “frequently appear to move through, and transact from, different geographic locations in the United States.”

AML investigators should cross-reference customers that exhibit this behavior with “with travel and transactions in and to foreign countries that are significant conduits for human trafficking,” advises FinCEN.

The watchdog advises AML staff to be vigilant for customer accounts that share common contact data inputs, “such as a telephone number, email, and social media handle, or address, associated with escort agency websites and commercial sex advertisements.”

Faced with this unfathomable evil and new FinCEN guidelines, investigators have turned to Web Intelligence (WEBINT) technologies, which were once exclusive to government agencies, to turn the tables on traffickers.

Specifically, WEBINT can identify trafficker’s patterns and behaviors through social media and other channels publicly available to online investigators.

Beyond the surface web, which consists of standard web queries on browser engines like Google, and the deep web that comprises chatter on social media and various peer-to-peer forums, WEBINT tools extend beyond the reach of commercial search engines into the ‘dark.’

Still, the vast majority of HT activity is transpiring on the surface and on popular social apps that comprise the deep web.

WEBINT also has power to identity those exploiting children for profit

Beyond hunting and grooming young and vulnerable victims on popular social media platforms, the April 2019 arrest of a Belgian tourist in Australia, who bankrolled his holiday via the sale of child sex abuse material, illustrates the power of next-generation WEBINT analytics.

Thanks to a tip from the U.S.-based National Centre for Missing and Exploitation Children, the Australian Federal Police discovered that this tourist was advertising a website he administered and that was involved in the sale of child abuse material on various social apps, including Tumblr, Snapchat, and Instagram.

The man pleaded guilty in an Australian district court last month. He is also the first offender convicted of child exploitation offenses to have his assets seized by the AFP’s Criminal Assets Confiscation Taskforce (CACT).

The CACT managed to seize roughly $30,000 from two bank accounts in Australia and Germany and from the child abuser’s personal property.

Fortunately, WEBINT technology has evolved to combat the next generation of cyber-enabled sex trafficking.

In the context of FinCEN’s elevated counter-HT regime, placing law-enforcement-grade intelligence collection tools in the hands of financial crime fighters in the private sector can thus optimize the detection and reporting of digital identifiers linked to traffickers, and enable banks to stand on the front lines in the battle against their evil trade. 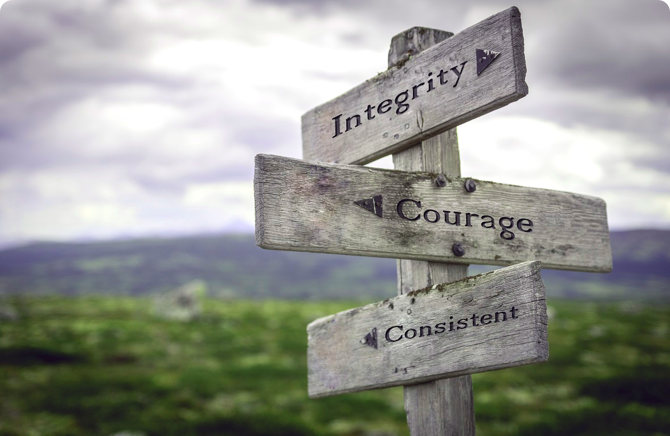 If you want to charge CCOs in ‘wholesale’ compliance failures, parse out level of resources, participation, cooperation, obstruction 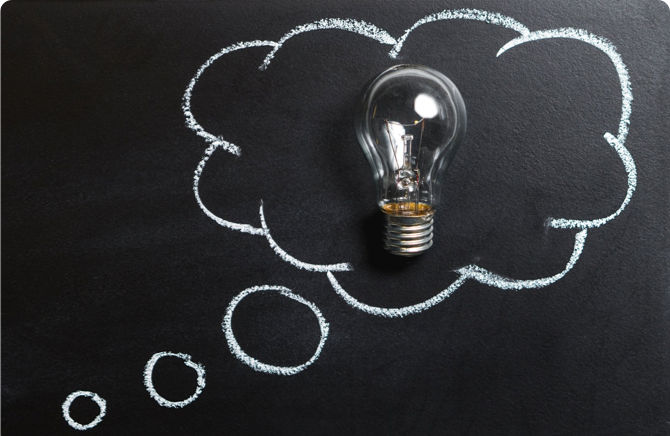 Fincrime Career Tips and Tricks: In quest to learn, rise in field, connect to leaders with highest level of experience, be pithy, prolific on social media. 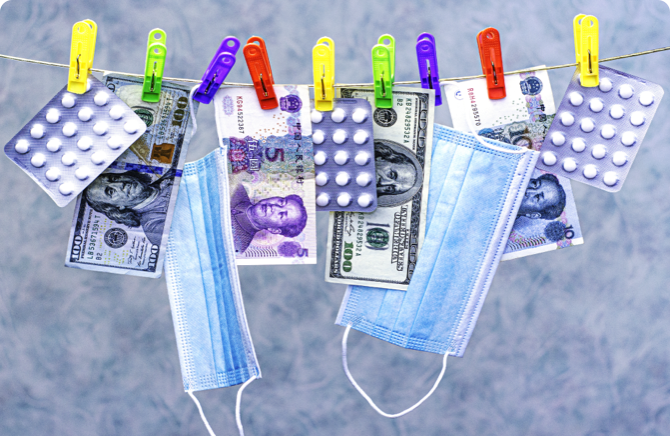 What Covid-19 Taught Us About Fraud and Money Laundering