Fincrime Career Tips and Tricks: What are the keys to compliance career success? Be inquisitive, ubiquitous, hardworking, and above all, have unshakeable honesty, integrity 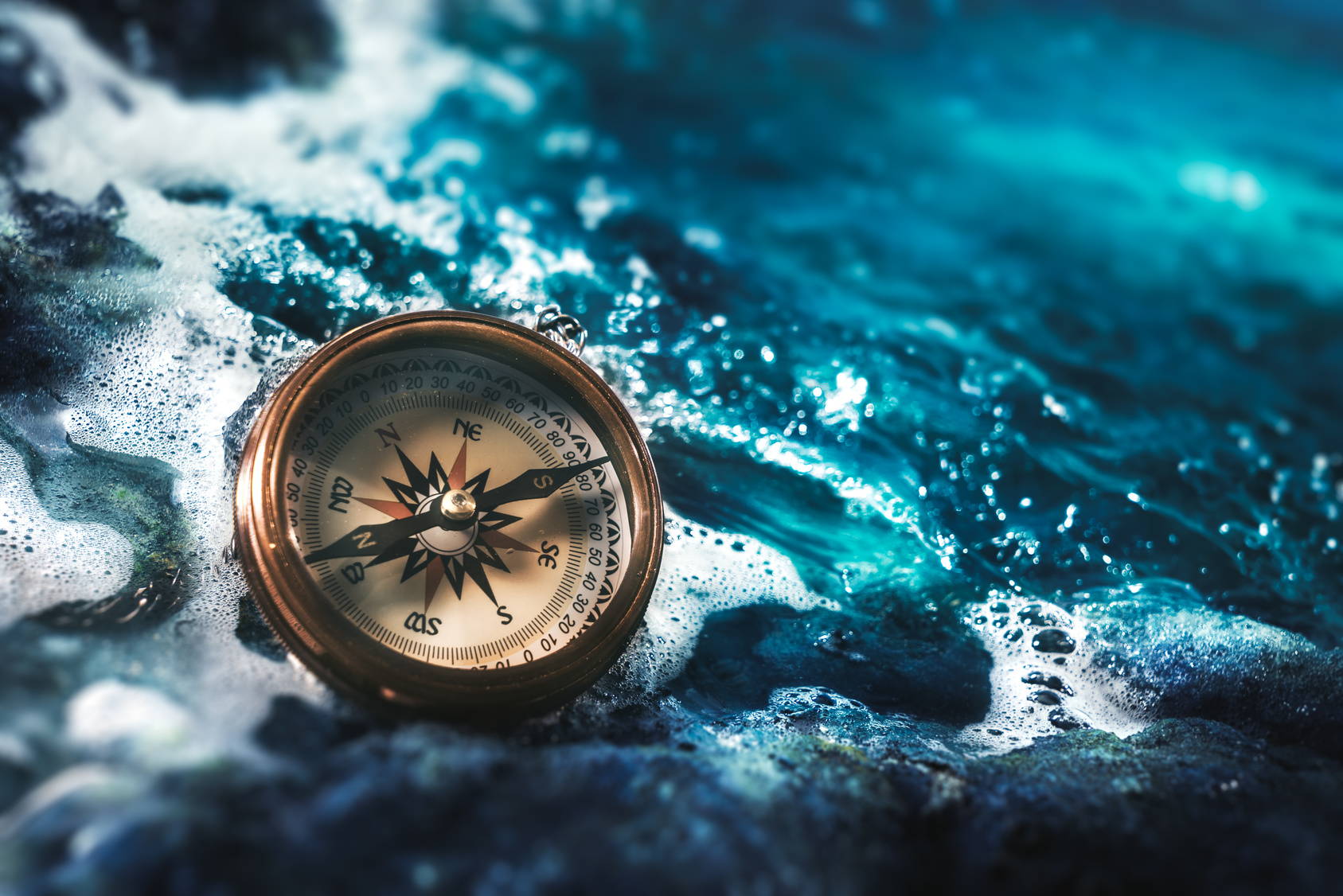 In this initiative, ACFCS is querying the fincrime compliance community for wisdom and practical insights on how to enter, elevate and lead in a fulfilling, demanding and everchanging field: finding and fighting illicit finance around the globe.

We are asking minds across the spectrum and around the world of compliance officers, regulators and investigators to share some of their secrets to success, whether they have a background in anti-money laundering (AML) compliance, law enforcement investigations, cyber-enabled fraud and regulatory examinations.

For this tip, we travel to Bangladesh, to see through the eyes of a seasoned central banker with more than a decade of experience examining banks for financial crime compliance controls, with additional scrutiny of foreign exchange operations.

For Mustafa Najmus, it was a brush with corruption in college that makes him bristle to this day at the grimy grip of graft.

He knows all too well that influence peddling and bribery can hamstring all areas of fighting financial crime, from strengthening compliance and creating intelligence for law enforcement to crafting airtight investigations, prosecutions and winning convictions.

Corruption, in many cases, also comes tethered to regions that are struggling financially, with Bangladesh being one of the poorest and most populous regions in South Asia.

“Institutional corruption is a serious concern for Bangladesh,” according to Transparency International, as cited by online archives.

In 2015, bribes made up 3.7 percent of the national budget, with land administration the most vulnerable sector, followed by education, police and water supply, according to a survey conducted by the Bangladesh chapter of TI. 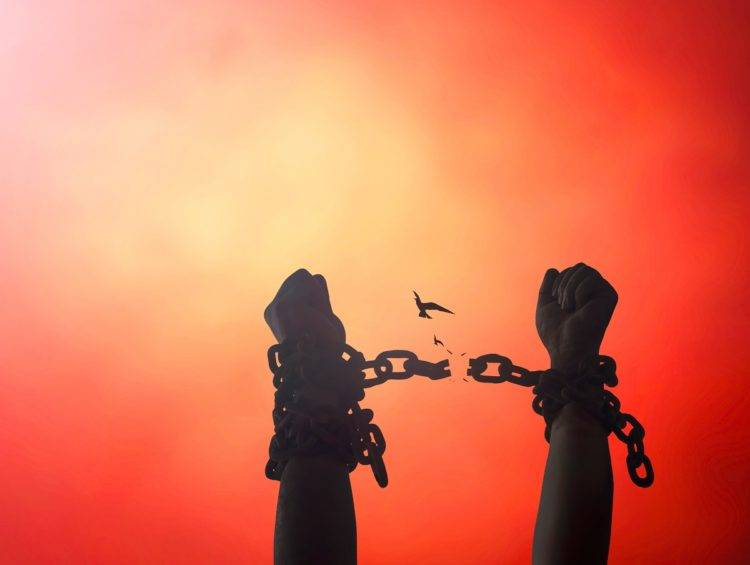 Challenges abound, but rays of hope shine as poverty recedes

But the country is working to make changes.

Bangladesh formed the Anti-Corruption Commission in 2004, indicting many leading politicians, bureaucrats and businessmen for graft as the 2000s waned and the country was wracked by protests for a bevy of political, military and economic grievances.

To this day, the country struggles with its own internal strife related to free and fair elections and the ability for groups to criticize the government – a move that often comes with swift and severe repercussions, even against the media.

Even so, Bangladesh has a host of improvements to be proud of, telling the world a “remarkable story of poverty reduction and development,” according to online media.

“From being one of the poorest nations at birth in 1971, Bangladesh reached lower-middle income status in 2015. It is on track to graduate from the UN’s Least Developed Countries (LDC) list in 2026.”

This is after the country has faced a gauntlet of challenges, including the adverse effects of climate change, poverty, illiteracy, corruption, authoritarianism and human rights abuses, according to the report.

Overall, the poverty rate has halved since 2011 and the country is “expected to become a middle income country in this decade.

Once a historic center of the muslin cloth trade, Bangladesh is now one of the world’s largest modern garment exporters,” according to international estimates. 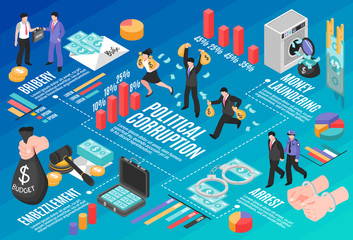 But the country still remains at high risk, says a Swiss corruption watchdog, Basel Institute of Governance, as reported in The Business Standard.

The country ranked 33rd among 110 countries on the Basel Anti-Money Laundering (AML) Index 2021, released on Monday.

But its money laundering risk score is much lower than the South Asian average of 6.15 this year.

In its latest follow-up Mutual Evaluation Report in 2020, reviewers deemed the country compliant for nine and Largely Compliant for 27 of the FATF 40 Recommendations.

However, it has struggled with updated standards in recent years that focused on “effectiveness” rather than technical compliance.

The needle, at the country level – and in many large economies, the institution level – has moved to weight more heavily the results of compliance efforts, rather than just the length and breadth of laws on the books.

What does this look like in practice? Think core metrics such as complex investigations undertaken, large international syndicates crushed and assets seized.

Under those more stringent metrics, FATF gauged Bangladesh as Highly Effective for zero and Substantially Effective for three of the Effectiveness & Technical Compliance ratings, according to Know Your Country, which tracks financial crime and compliance metrics for jurisdictions.

These hurdles for identifying and stopping financial crime in all of its forms are well known to Najmus.

As part of his oversight duties, he was tasked with examining banks for AML duties and ensuring corruption did not taint the financial sector or seep in and lets its corrosive effects tinge domestic and foreign accounts.

So what are some tips for career success?

Being made of stern stuff.

“Before arrival in this arena, one should know that the job will be challenging,” he said adding that to survive, professionals should be “inquisitive, ubiquitous, hardworking, have a healthy mind and body and above all, have honesty and integrity. These are some of the vital attributes that must be present.”

Najmus was kind enough to share some of his career insight in our latest “tips and tricks” episode. Enjoy! 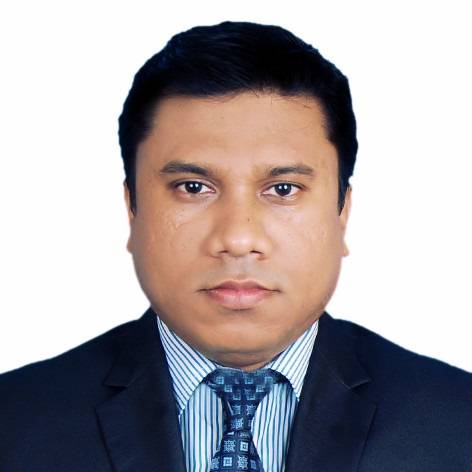 What initially attracted you to the world of financial crime prevention? What keeps you here now?

If I mention the initial reason for my attraction to financial crime prevention, I need to mention two aspects.

The first and most weighted reason is very much personal.

This happened during my undergrad study. Because I was unwilling to provide some bribery payment, I was denied some basic civil facilities (medical related), which I should have received as a natural citizen.

Though the issue is very much common in some civil offices here in my country, bribery is sometimes dubbed as speed money (!)

As you already know, Bangladesh is an emerging economy with a 6%+ GDP growth rate and it is in the transitional period from lower middle income to a middle-income country.

But the first and most significant impediment to its development is the lack of transparency and good governance.

Here the project costs, whether it is government or private, are almost the highest in the world due to extortion, bribery, pilferage and unnecessary waste.

My undergraduate major (Accounting and Information Systems) provoked me to think regarding these issues. My tertiary education influenced the way, today, I think about financial crime prevention.

The issues still persist in society and people in my country face them dreadfully.

Surprisingly, my career in bank supervision at the central bank has given me the full swing to fight financial crime. 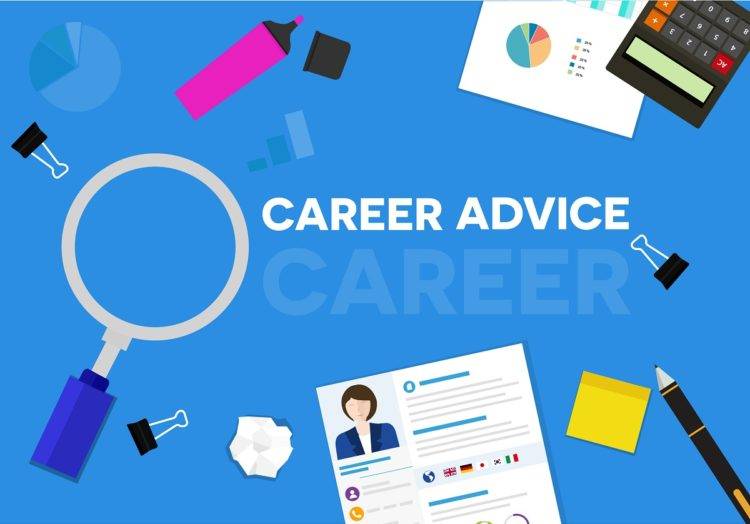 How did you overcome the experience gap for those new to their industry, field or country?

I had to learn through trial and error.

I gained a lot of experience working in different capacities in the central bank. I left no stone unturned to achieve my dream to be a fincrime specialist.

I would suggest that newcomers go through as many cases as possible to gain practical experience. I would also suggest going through study resources available in the market.

I also think professional certifications in the fincrime arena can have an added advantage.

What’s your advice to someone just starting out in the industry and wondering how to chart their career path?

I would highly recommend the financial crime industry for the newcomers.

However, before arrival in this arena, one should know that the job will be challenging. Inquisitive, ubiquitous, hardworking, healthy mind and body, and above all honesty and integrity are some of the vital attributes that must be present.

It doesn’t matter what field you work in, it is not the same as it once was.

We have all had to adapt during this pandemic and learn new ways to operate. Getting connected online is now, more than ever, the norm.

The ACFCS, ACFE, ACAMS, and other associations are excellent online resources for education and networking.

Social media can also be a valuable resource. It does come with its own, very real, risks however, getting plugged into a group or forum can allow you to remotely form discussions with others in the industry. 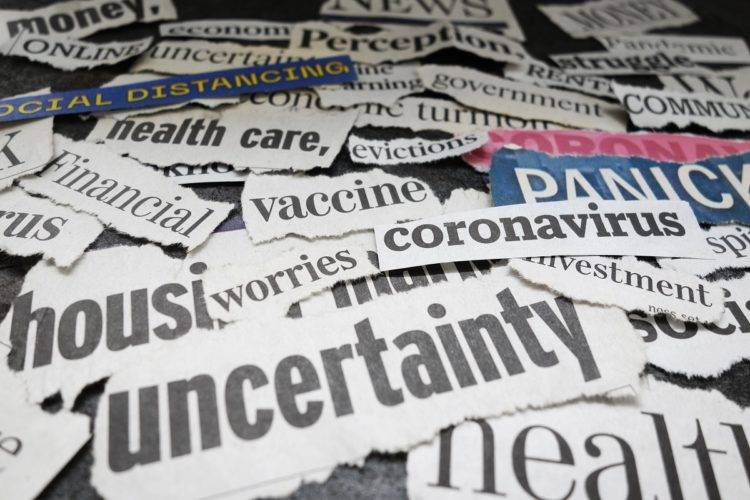 Any advice or suggestions for job-seeking during the pandemic?

It doesn’t matter what field you work in, it is not the same as it once was.

We have all had to adapt during this pandemic and learn new ways to operate. Getting connected online is now, more than ever, the norm.

The ACFCS, ACFE, ACAMS, and other associations are excellent online resources for education and networking.

Social media can also be a valuable resource.

It does come with its own, very real, risks however, getting plugged into a group or forum can allow you to remotely form discussions with others in the industry.

Any other thoughts or guidance on getting started in fincrime careers to share?

The upward trend of artificial intelligence and machine learning in the financial crime compliance arena has made it important to have some skillsets in these fields.

I would suggest having a good grasp of the overall use of machine learning in detecting and preventing financial crime.

Get involved in sharing your career tips: How It Works

Each quarter, ACFCS is asking its members for advice on various aspects of fincrime careers, from getting your foot in the door to finding a mentor.

This quarter, we’re focused on guidance for launching a career – everything from what motivated you to seek out a role in fincrime prevention, to where you’re seeing hiring opportunities and more.

We’ll gather responses and share them back with our member community. Three participants will receive one year of complimentary ACFCS members (added to your existing membership for current members).

To learn more and submit your tips, click here.