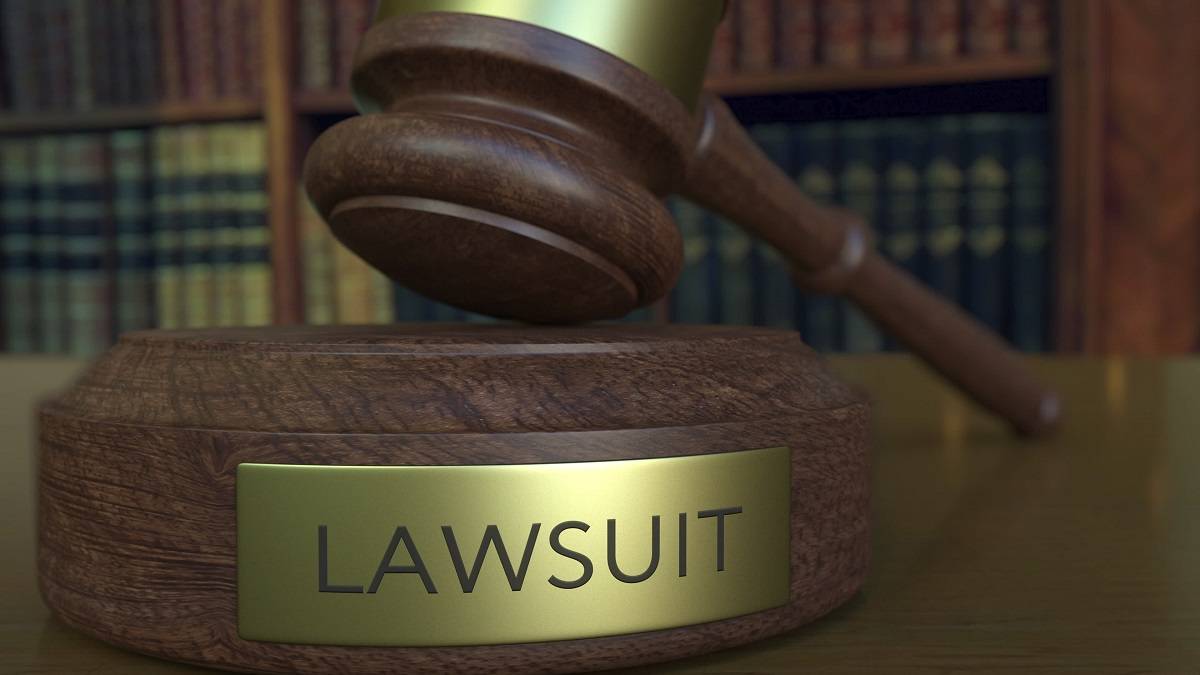 Australia’s No.2 lender Westpac Banking Corp was hit with yet another U.S. class-action lawsuit in less than a week this month, again, related to financial crime monitoring gaps identified amid a broader money laundering scandal – bringing the grand total of legal probes to more than a half-dozen.

Westpac in statements had cautioned that similar suits may follow, while responding to New York-based Rosen Law Firm’s suit.

Bernstein said in a statement the class action was filed on behalf of investors who bought Westpac’s securities between Nov. 11, 2015 and Nov. 19, 2019.

The law firm accused the lender of not carrying out appropriate due diligence on transactions in Southeast Asia and the Philippines, and failing to monitor terrorism financing risks with movement of money into and out of Australia among others.

The anti-money laundering and terrorism financing regulator applied to the Federal Court of Australia alleging Westpac was involved in “systemic non-compliance” with the Anti-Money Laundering and Counter-Terrorism Financing Act 2006 (AML/CTF Act) on more than 23 million occasions.

Specifically, Austrac said the bank had consistently failed to:

The lawsuits happen as the bank’s longtime leaders leave as part of an executive bloodletting to appease regulators, investigators and investors.

Bowing to shareholder pressure, the bank said in November that Brian Hartzer would leave Dec. 2 after more than four years as CEO and managing director.

At the same time, Lindsay Maxsted, the chairman for almost eight years, would retire in the first half of 2020.

Last month, the lender appointed a former Barclays boss as its chairman to steer it through the money-laundering scandal, (via Reuters).

To read a statement from the bank related to the lawsuits, click here. To read Westpac’s overall plan to respond to Austrac’s suit, click here.

Monroe’s Musings: In the face of extensive and longstanding AML failures, many banks only had to fear a behind-the-scenes chiding from regulators, or, at worst, a formal enforcement action or monetary penalty.

The institutions paid the fine, made some compliance improvements and moved on, with nary an investor peep.

But that has changed. In the face of several high-profile fincrime compliance failures in Australia and the Nordic and Baltic regions, investors have fumed in the face of falling stock prices and levied lawsuits at the institutions.

As difficult as this will be for Westpac, there is one bright spot for the broader AML compliance community: this story could be great ammunition to use when you are trying to get more budget to improve training, systems and overall resources.