The Front Lines – The Investigations Series: Human Trafficking Detection from the Russia-Ukraine War 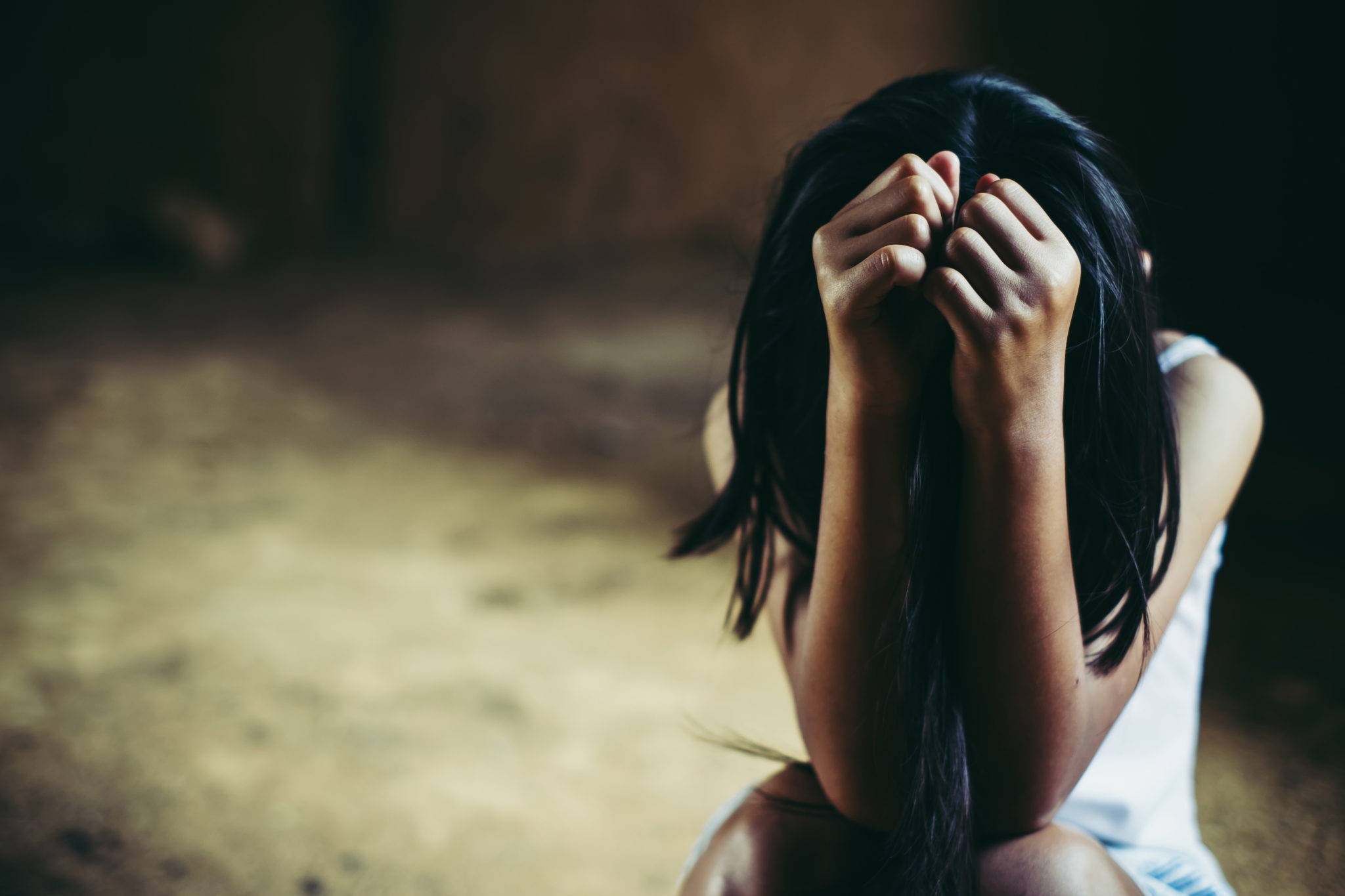 Welcome to The Front Lines – a publication for the front-line investigator, risk officer, and compliance professional.

Here, ACFCS will discuss issues that directly affect your everyday work life, with the goal of offering practical, tactical takeaways that can immediately help you think differently, analyze more fully and act and react more quickly looking at historical and emerging challenges through the lens of an experienced investigator.

This month, we will re-examine how human traffickers are luring their victims amid the front lines of the Russian invasion of Ukraine. This edition will serve as a continuation of ACFCS’s Emerging Risks interview with founder and CEO of Timea’s Cause Inc and TC Online Institute, Timea Nagy, https://www.acfcs.org/emerging-risks-interview-series-ukraine-and-human-trafficking/.

We were also fortunate to discuss this topic with the Operations Director for Lantern Rescue, Austin Shamlin. In this article, Austin and Timea provide details of what they have learned about the threat of human trafficking along the Ukrainian border areas of Poland and Hungary.

With the Russian invasion of Ukraine in its fourth month, it is more important than ever to highlight the human plight of war, particularly the most vulnerable individuals who are being lured into human trafficking.

On June 3, 2022, United Nations Under-Secretary General Pramila Patten as officer-in-charge of UN Women, told the UN Security Council that the UN human rights office had received 124 allegations of conflict-related sexual violence – 97 of them involving women and girls, 19 against men, and seven against boys, per https://www.nbcnewyork.com/news/national-international/un-ukraine-facing-sexual-violence-and-trafficking-crisis/3724019/. Patten continued with her comments, to include that the war-torn country is turning into a “human trafficking crisis”.

Patten also stated that “sexual violence is the most consistently and massively under-reported violation.”

This horrific effect of war highlights the ever-growing need for financial crimes compliance officers inside financial institutions (FI) – especially those with an international presence – to remain vigilant when reviewing transactions in and around the northern and western border countries of Ukraine, i.e., Belarus, Poland, Slovakia, Hungary, Romania, and Moldova.

According to Timea Nagy, who explained the refugee process from the Hungarian border perspective, “Hungary has taken over 150,000 refugees within three border entries.” She continued, “Traffickers are posing as transport drivers. They pretend to offer free transportation for young refugee families or young women/children. They are also circling hotels trying to lure women and families into their cars.”

She continued, “They will take them not only to places inside Hungary but outside to other countries as well.”

Per Austin Shamlin, who volunteered to help refugees cross through border checkpoints with Lantern Rescue in Poland, “There are currently five to six major border crossings into Poland from Ukraine. People and families are walking and driving into Poland, however the vetting process for volunteers at these checkpoints is little to non-existent.”

He went on to explain the vulnerability of the refugee process, “Potential volunteers just show up and they receive a yellow vest. Unfortunately, these vests come from any local hardware store.”

This lack of volunteer vetting speaks to the need for border crossings worldwide to establish a minimum standard for volunteer background checks. However, this is a difficult task, given the immediate need for individuals to help in times of crises.

For refugees and other fleeing families during either war or natural disasters, keeping watch for reputable and known aid organizations, such as the Red Cross, can decrease the chances of being taken advantage of. If possible, staying within the confines of the camp locations these aid organizations establish will also help reduce the chances of individuals being taken to another location by a potential trafficker.

There are actions being taken by FIs since the beginning of the invasion to monitor the flow of money in and out of Russia outside of the mandatory sanctions screenings.

Another action FI’s can take is explained by what Shamlin witnessed first-hand in Poland. He explained that he and his organization discovered that single military-aged-males (MAM)s were showing up to these checkpoints to volunteer and then convincing the families or single young women to get into their cars. This is a similar tactic used in Hungary, illustrated by Nagy.

If possible, FI’s can review accounts of single MAMs that either reside or have traveled to the border areas of Ukraine. If there is an account that shows an increase in grocery bills, transportation and lodging costs, and ATM activity within small merchant areas such as pharmacies, drug stores, etc , this may be a sign that further review is needed and could be a sign of trafficking.

Shamlin included, “Don’t forget to look for ATM activity near strip clubs. Some of these traffickers are taking these women straight to the strip clubs to work.” 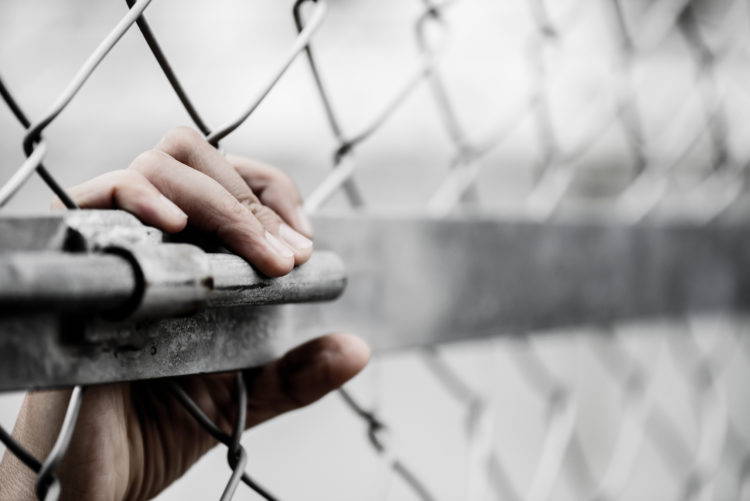 Once an alert has been issued for a particular account that fits the above criteria, the human analysis is the lynchpin in this equation. Ask yourself, “Has this activity within this account been prevalent within the last 18 months?” If not, dig further.

Ask yourself, “Is this normal for this region?” Knowing that this region of the world is now turning into a “human trafficking crisis,” does this account merit suspicion? Does it merit reporting to federal law enforcement?

If you’ve answered yes to any of these questions, a thorough Suspicious Activity Report/Suspicious Transaction Report (SAR/STR) is warranted, outlining the activity, the biodata of the account holder, and never forgot to list why you believe the activity warrants human trafficking alert to federal law enforcement.

Should you work inside an FI that allows you to contact law enforcement on a regular basis regarding your casework, it may be a good idea to call any local federal contacts you have and to alert them that a SAR/STR regarding human trafficking is coming their way.

Not all hope is lost. While in Poland Shamlin discovered that there are unsung heroes in this world. He met multiple 18–30-year-old single Polish women who had decided to travel to and temporarily reside in Ukraine in an effort to help these refugees cross the border safely.

FI’s should be aware that if they bank any women that match this description – moving from a border country into Ukraine and residing for a length of time – then it may be possible that they are volunteers.

Shamlin made a plea with FI’s worldwide, stating, “The accounts of these women should be ‘white-listed’ to allow them to continue their work.”

While we continue the everyday drudge of working through alerts, screening for sanctions, and determining risk, take heed that your efforts are not in vain.

No matter the customer’s geographic location or the seemingly innocuous tasks ahead of you each day, keep trudging through the mire – because you never know – you just may find a trafficker and save multiple lives. 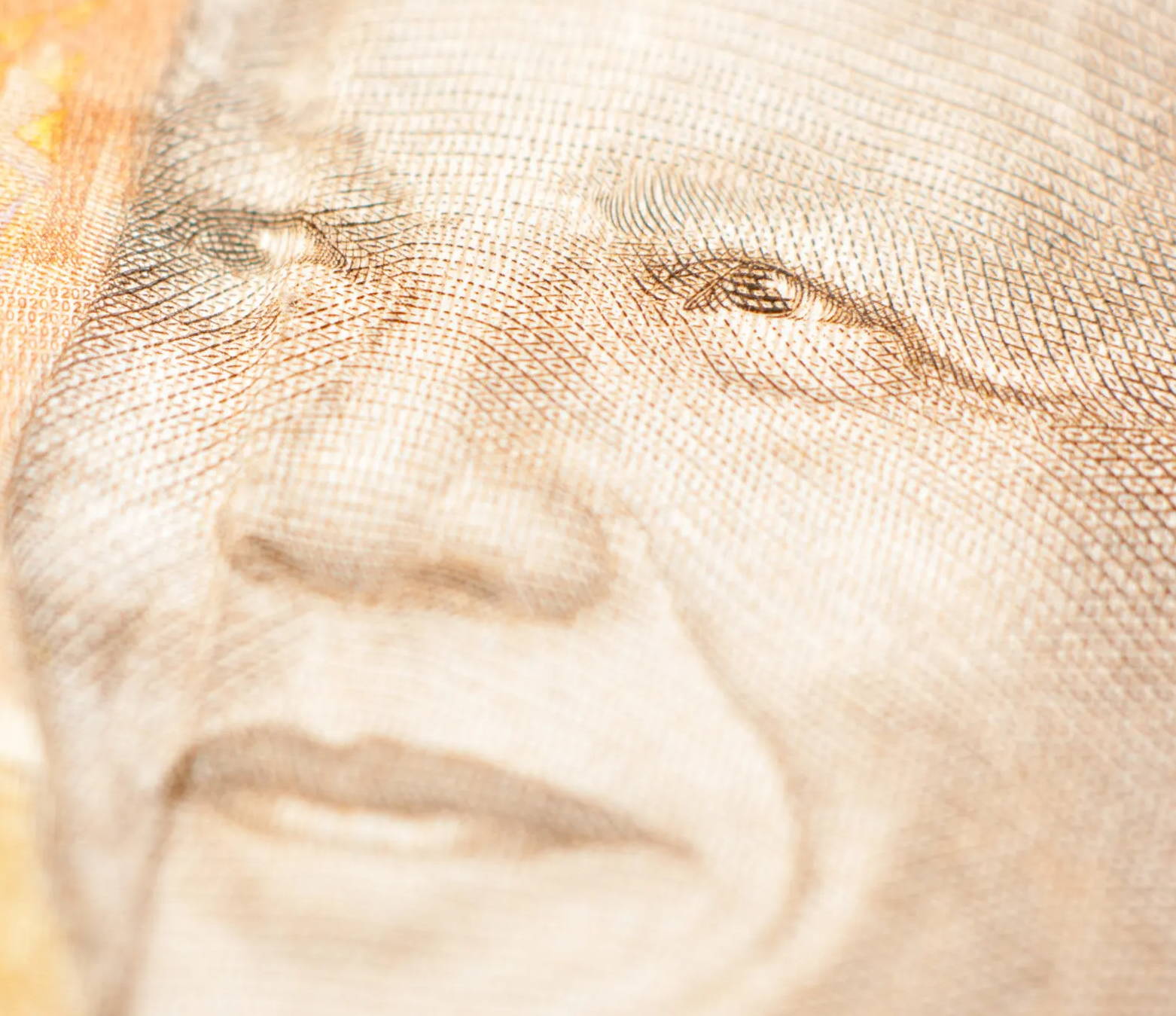