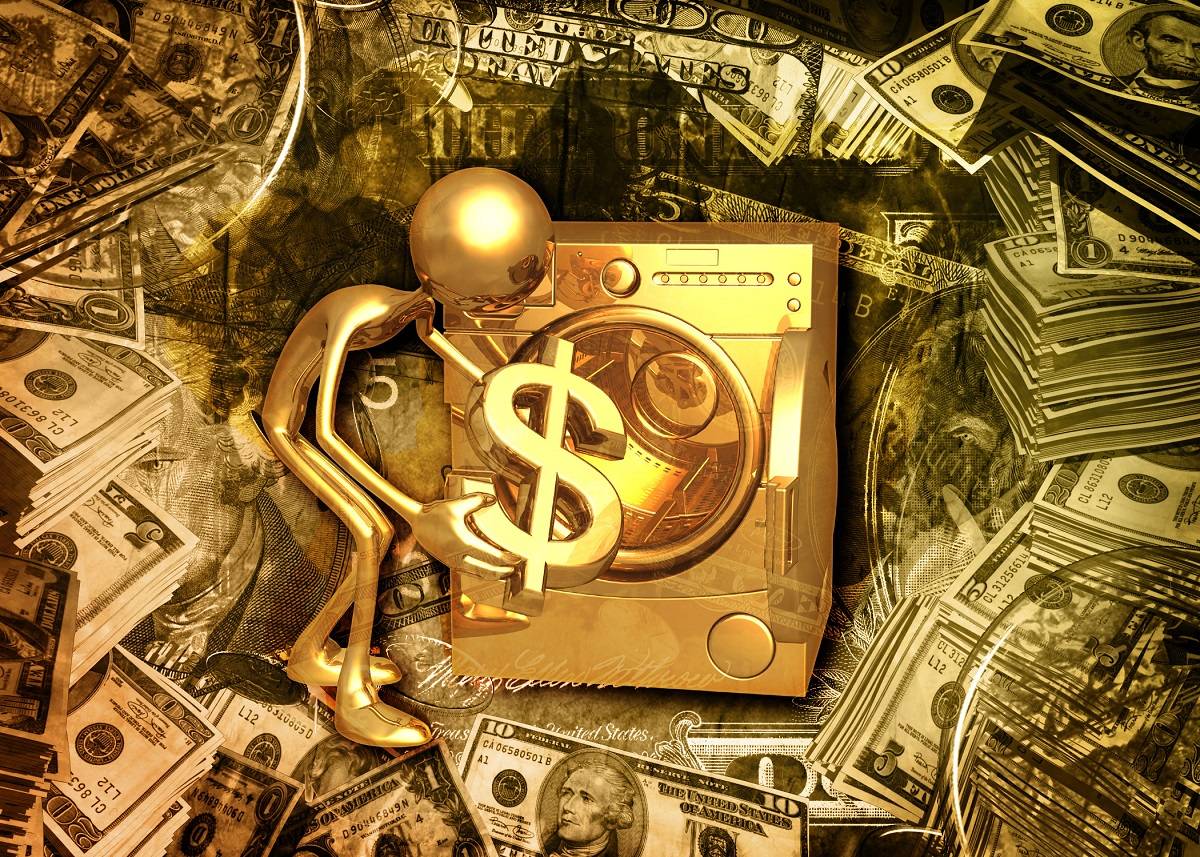 When it comes to financial crime and compliance, all that glitters may not be gold – because if you look closer at the gleaming precious metal, you may see the fingerprints from a wide array of illicit entities, political powerbrokers and sanctions evaders.

“What makes gold particularly vulnerable to abuse by organized criminals, armed groups, corrupt oligarchs are the nature and size of the market and anonymity it provides,” according to Lakshmi Kumar, Policy Director at Global Financial Integrity (GFI), a trade and transparency watchdog group.

“Gold is a cash intensive business with limited oversight and licensing processes,” she said. “Furthermore, once gold has been mined, there is nothing in its condition to indicate if it was produced legitimately or otherwise.”

“The complex and inter-connected nature of the global financial system and trade system further compounds these problems as does the abuse of anonymous and complex corporate ownership structures to skirt global AML/trade-based money laundering (TBML) efforts,” she said.

The last report from the Financial Action Task Force (FATF) specifically in relation to risks related to the gold sector was published in 2015.

The report noted that gold “remained a vehicle for money launderers and set out the vulnerabilities.

It pointed out that the gold market is cash-intensive, that gold can be traded anonymously, and that transactions are difficult to trace and verify,” according to longtime compliance thought leader and consultant, Dev Odedra, in a report on financial crime and precious metals.

Furthermore, gold is a form of global currency and acts as a medium for exchange in criminal transactions.

Investment in gold provides reliable returns, and gold is easily smuggled and traded.

The report set out some “red flags” and concluded that the characteristics of gold make it both attractive for, and vulnerable to, exploitation by criminal organizations that need to legitimize assets, Odedra wrote.

Gold has intrinsic value, is easily smuggled and can be traded worldwide anonymously.

Reports, investigations and first-hand insights all affirm that risks in this sector are not new and remain as prevalent as ever and are likely to exist for the foreseeable future.

Anti-financial crime professionals and financial institutions should factor in a number of considerations when a connection to the gold sector is present, Odedra said, including: 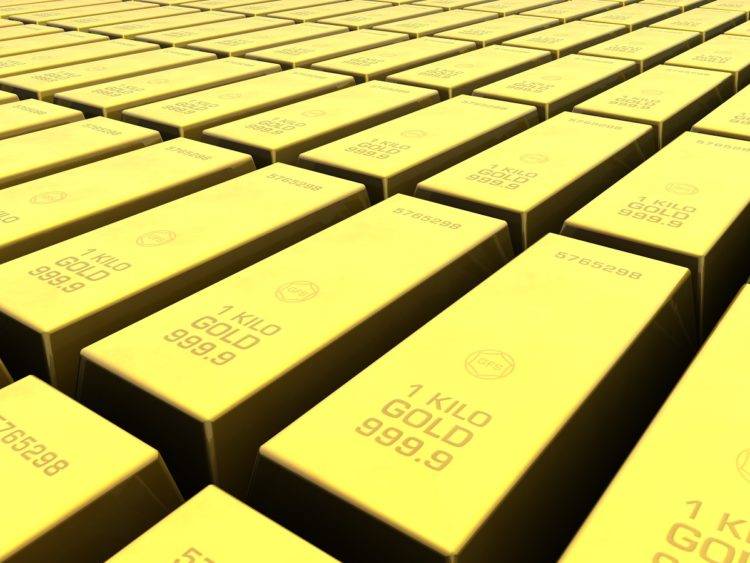 Gold can do more than cleanse ill-gotten gains, it can also evade sanctions

But what makes the illicit trade and money laundering of gold particularly interesting is that the dangers to U.S. financial system from the global trade and exports of gold are not always immediately obvious.

At times, trends can only come to light analyzing trade data.

Engaging in such an exercise, however, reveals that Venezuela, a country under US sanctions, was able to move 7.4 tons of gold to Uganda for refining.

Uganda in turn exported it to the commodity trading hubs of Switzerland and Dubai, with the US in turn importing the gold from Switzerland. Forthcoming analysis from GFI analysis shows that Uganda exports its gold to Dubai and Dubai exports it to Switzerland. This raises the risk that the Venezuelan gold could be making its way back into the US.

Addressing the supply chain due diligence challenges and the AML risks is key to ensuring that the U.S. financial and trade system does not accidentally fund criminal governments that are under U.S. sanctions.

Similarly, in Colombia, gold mining has been tied to financing non-state armed groups and narcotraffickers within the country, as well as large scale money laundering schemes involving the use of anonymous companies.

As discussed in GFI’s report on Colombia and Illicit Financial Flows, Colombia’s second largest gold exporter was found to have used 6,000 gold “registered” suppliers (90 percent of their suppliers) that simply did not exist, were owned by deceased persons, or operated small informal shops that were not even involved in gold transactions.

The company also confirmed they had bought millions of dollars’ worth of gold from Los Urabeños (recently renamed as Cartel del Golfo), one of the largest drug trafficking organizations in the country, thus confirming the links between narcotraffickers and the gold industry.

U.S. imports of gold have increased 407.17 percent from $2.21 billion to $11.19 billion through the first four months of 2020 when compared to the same period the previous year, based on an analysis of the latest U.S. Census Bureau data.

Historically, the largest of the US imports of gold have come from countries like Switzerland and Colombia, therefore making an analysis of the trade all the more imperative.

The webinar builds on GFI’s expertise on identifying and estimating the risk from illicit trade in the natural resource sector and GFI’s ongoing work examining the gold trade in Sudan, Uganda, and Colombia. 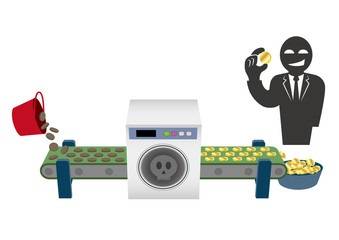 The first part of webinar will look at the use of trade data and other financial tools to examine how the illicit trade in gold can be more effectively understood and tracked.

Through a combination of the country and company level export data, the webinar will show investigative techniques to identify TBML risks, as well as other red flag indicators of heightened money laundering risks.

To review more details about the webinar and register, click here.

The second part of the webinar will discuss the policy options for the U.S. government and the private sector to address the risks of TBML in the illicit gold trade and the effectiveness of ongoing policy measures.

To review more details about the webinar and register, click here. 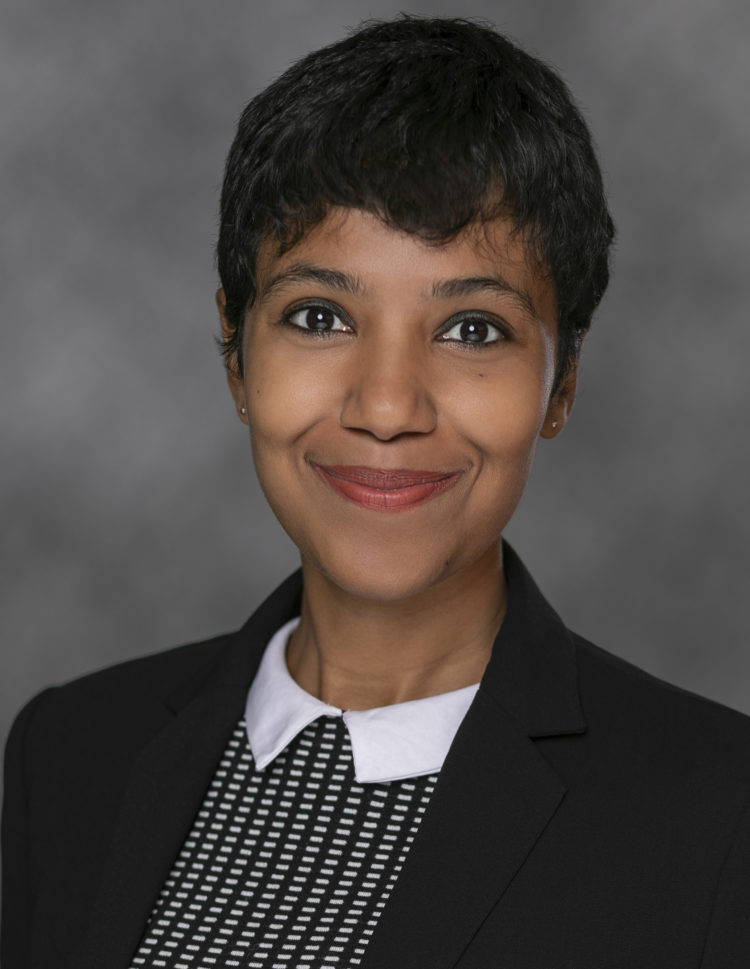 Prior to joining GFI, Ms. Kumar was a lawyer and policy professional in India, working with governments and regulatory agencies across South Asia, East Africa, and Eurasia to investigate money laundering and terrorist financing risks to their financial systems.

Her prior work includes drafting legislation to identify beneficial ownership for the financial sector in India, assessing and evaluating the robustness of the securities market in the Eurasian region for the Eurasian Group on Combating Money Laundering (EAG), and conducting investigations on sovereign wealth funds, procurement procedures, and other off-shore investment entities for fraud and terrorist financing risks.

She received a Master of Arts in Law and Diplomacy from the Fletcher School at Tufts University, and a B.A, LL.B from the NALSAR University of Law, Hyderabad, India.