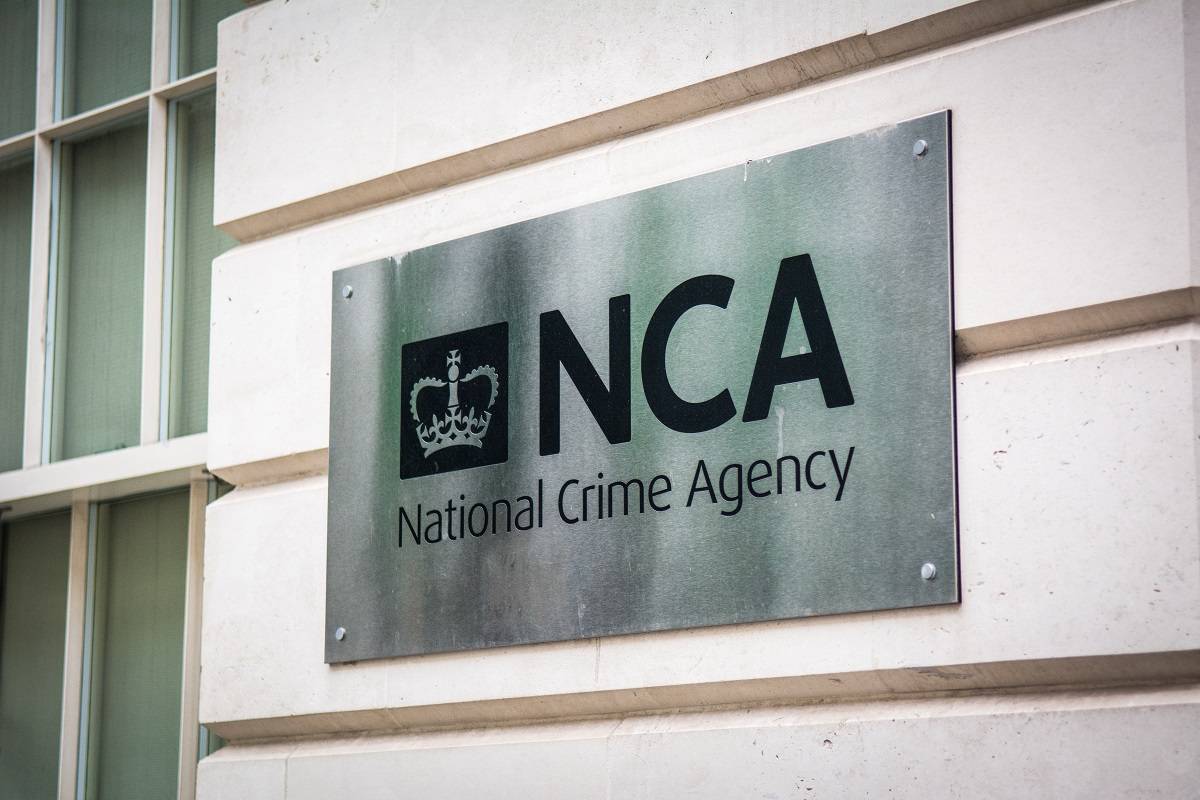 The United Kingdom’s top counter-crime investigative agency is gearing up for a critical legal battle to finally unsheathe what was hailed as a powerful tool to fight money laundering, corruption and other complex financial crime “McMafia” cases.

Government ministers, public and private watchdog groups and investigative agencies all lauded the promise and potential of the unexplained wealth order (UWO), an explosive arrow in the quiver of the National Crime Agency (NCA) and other investigative agencies that would force groups to divulge their source of funds when the numbers appeared not to legally add up.

In early 2018, the government unveiled the UWO as the expected centerpiece of a forthcoming “full-spectrum” assault on illicit wealth being laundered through the London property market, according to public statements and media reports.

That, however, could be changing after a stinging, and costly, legal defeat.

The NCA and other U.K. law enforcement agencies that were expected to bring multiple UWO actions a year, uncovering graft-gilt oligarchs and mega-laundering gatekeepers, have been forced to do a re-think after the double whammy of recent losses in front of the High Court and Court of Appeal and a hefty legal bill that could eat up much of the funding meant to go after bad guys.

The Court of Appeal hit the NCA with a £1.5 million legal bill from a failed attempt to impose UWOs on three London properties worth £80 million linked to a wealthy Kazakh family.

The court ordered the payment of £500,000, immediately, further criticizing the NCA’s approach to the case as “flawed” and refused permission to appeal. Sources told The Times that the agency was braced to pay the remainder of £1 million.

A previous High Court judgment in April was scathing of the NCA’s investigation describing it as inadequate.

It said the agency ignored “cogent evidence” the properties were bought legitimately.

But there are lessons that can be learned from the High Court ruling if, and when, the NCA, or another government agency, wants to bring the UWO back into the fight, according to legal analysis by some of the top minds at Debevoise & Plimpton.

The first decided case in relation to UWOs focused on whether the wife of the chairman of a state-owned bank could be considered a ‘Politically Exposed Person,’ thereby enabling her to be the target of a UWO.

Baker considered the strength and quality of the evidence relied upon by the NCA when seeking UWOs. The properties in question were ultimately beneficially owned by the ex-wife and son of Rakhat Aliyev, a Kazakh politician who died in exile in 2015.

After the UWOs were initially made at an ex parte hearing, the UWO targets (four offshore companies that owned the properties) voluntarily gave the NCA a written statement and supporting documentation regarding the purchase and transfer of the properties, their registered owners, and their ultimate beneficial owners.

The NCA still considered that the UWOs were needed (requiring the production of further documents and information regarding the properties), and the UWO targets applied to the Court to discharge them.

The following key points can be drawn from the judgment:

The Court pointed to several obvious flaws in the NCA’s investigation, according to legal reviewers.

Notably, the failure to consider the possibility that Aliyev’s ex-wife and son had the resources to purchase the properties independently of Aliyev and that his relationship with them ended before the properties were purchased.

Further, the NCA should have realized that his illegally-acquired assets had already been confiscated in Kazakhstan – all of which the NCA could easily have discovered before applying for the UWOs.

In seeking to defend the UWOs, the NCA also failed fairly to evaluate the new information that the UWO targets had voluntarily provided.

The judgment clearly indicates that the NCA will need actively to review the appropriateness of maintaining a UWO in light of information provided by its target as to the source of funds used to acquire the property in question, independently of the information requirements in the UWO.

The judgment also makes clear that the NCA cannot rely on inferences of impropriety solely based on the use of complex offshore structures and family relationships with PEPs, according to attorneys at Debevoise.

Will the cost of failure in early UWO regime legal tussles prove too high?

The costs of the case amount to more than a third of the £4.3 million budget of the NCA’s international anti-corruption unit and have prompted a rethink on the future use of UWOs.

The orders, which freeze assets and require those targeted to explain the source of their wealth, could be subject to a further legal challenge.

Lawyers for Zamira Hajiyeva, the wife of a jailed Azerbaijani banker whose properties worth £22 million are frozen, are seeking a Supreme Court hearing.

The situation is embarrassing for the Home Office, which predicted in an impact statement in 2017 that UWOs would be used in 20 cases per year with a maximum estimated cost of £10,000 each.

The NCA is the only body to have used the powers. The Serious Fraud Office, HM Revenue & Customs, Financial Conduct Authority and Crown Prosecution Service have authority but have shied away from them.

Sources told The Times that UWO investigations into oligarchs and “politically exposed persons” had proved much more difficult than expected.

Financial arrangements were difficult to disentangle, large amounts of paperwork slowed the process and inquiries in some overseas jurisdictions were not possible.

There is frustration in some agencies that UWOs have been hyped by ministers and the media when they are a limited tool rather than a silver bullet to tackle alleged money laundering.

The orders were the key measure in the Criminal Finances Act, which came into effect in January 2018.

Ben Wallace, the security minister at the time, said in an interview with The Times that he was pressing law enforcement agencies to use UWOs and bring the “full force of the government” to bear on corruption and organised crime.

Susan Hawley, of Spotlight on Corruption, said the failures in the Kazakh case would have a major impact on the future of UWOs.

“The costs awarded against the NCA in this one case represent what the government predicted the costs would be from UWOs over ten years,” she said. “Taking such action will involve unpicking complex corporate vehicles and reams of evidence. Such cost exposure poses a real hurdle to the continuing use of UWOs in all but the most obvious cases.”

Graeme Biggar, director of the NCA’s national economic crime centre, admitted that the costs order was a blow. “Clearly we need to think about what it means for future cases and we will learn from it,” Biggar said. “We are still committed to going after suspected illicit finance in the UK and using UWOs as part of that. We will still look to use UWOs where it is the right tool.”

The Kazakh politician Dariga Nazarbayeva and her son Nurali Aliyev, whose properties were targeted by the NCA, said that the agency had behaved irresponsibly in the case.

Aliyev said the NCA had obtained the UWOs “on an inaccurate basis as part of a flawed investigation which was entirely without merit.” He accused the NCA of pursuing “a groundless, vicious legal action.”

Monroe’s Musings: This is really interesting and kind of crazy.

So, the U.K. government is going to give up because they lost a case and now they are worried about the bill? Or the legal bill for future cases if they lose? What?!?!?

That is like FinCEN saying it won’t fine a bank because it lost a case in levying a penalty against a prior institution. Or like OFAC saying it won’t sanction an illicit entity or foreign threat because it is worried about paying the bill if the entity challenges them in court and OFAC loses.

Every new asset forfeiture, financial freeze or counter-corruption power against criminals typically faces challenges and setbacks as both sides better hash out the more bright line boundaries in what can be nuanced, murky and complex legal maneuvering.

My two cents: Stay in the fight. Sharpen your cases. Get some help from agencies in ally countries like the United States. The only defeats, or mistakes, that are too costly are the ones you don’t learn from.