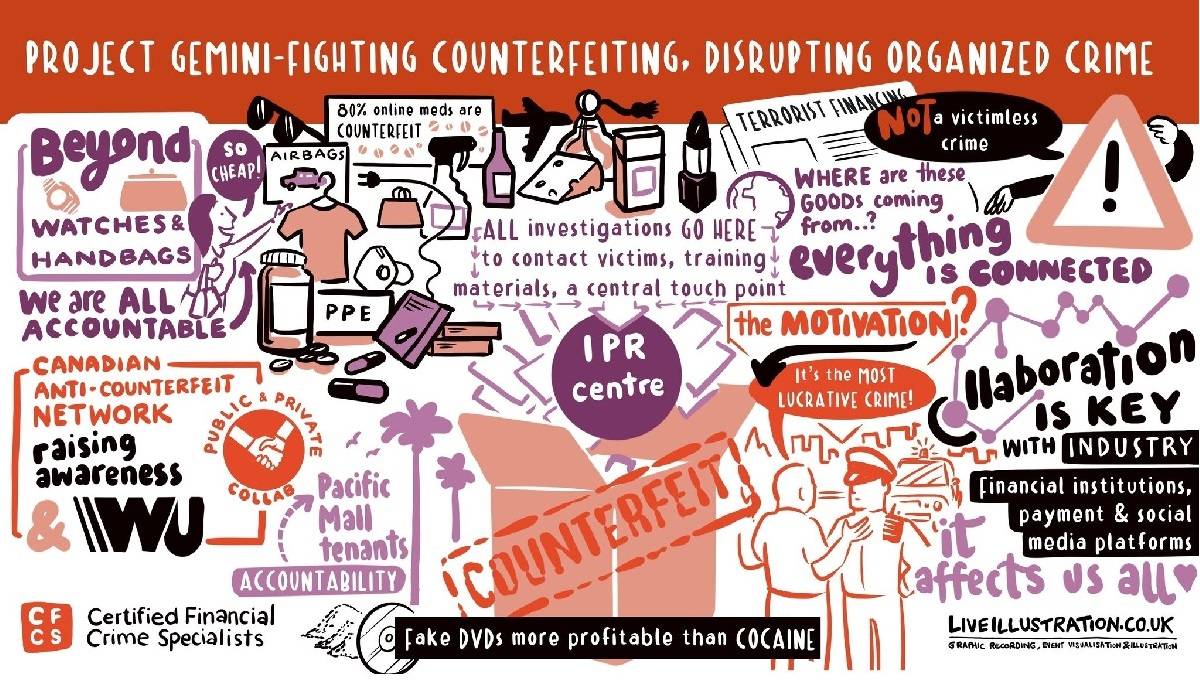 While many may think of counterfeiting as a relatively innocuous crime – fake fancy footwear, designer purses, clothing, leather goods and electrical equipment, like phone chargers – it is a multi-billion-dollar problem that is serious, deadly serious.

That is just one of the critical takeaways from speakers Wednesday at ACFCS’ Second Annual Fincrime Canada Virtual Summit during the “Project Gemini – Fighting Counterfeiting, Disrupting Organized Crime” panel.

As for Project Gemini, it is a new initiative started this year by the Canadian Anti-Counterfeiting Network (CACN) and Western Union to join forces to better detect and deter domestic and cross-border counterfeiting syndicates that are, in some cases, orchestrated by transnational organized crime rings.

With some groups like the International Chamber of Commerce releasing estimates in recent years that the trade in counterfeit consumer goods has breached the trillion-dollar mark annually, the issue is one that affects Canadians fiscally and physically. 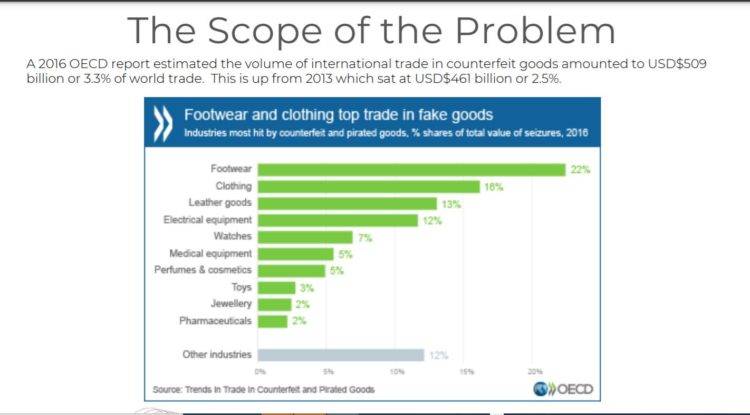 Counterfeiting “affects the health of businesses and the public,” said Robert Whalen, Chair of the CACN, who also more than 30 years of policing experience with a particular emphasis on Criminal Organized Crime related to Property Offences.

China, Hong Kong, Singapore and Turkey have been the top four source countries for counterfeit goods since 2014.

Germany replaced Thailand in the top five in 2016, according to the Organization for Economic Co-operation and Development (OECD). 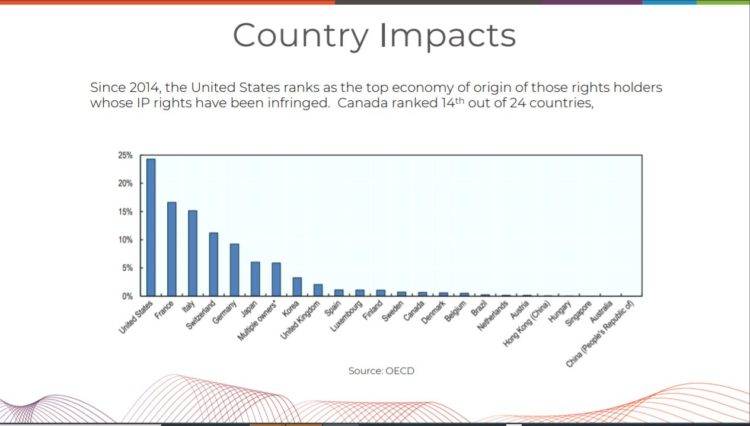 As well, the problem is only getting worse because more criminals are concluding it is easier, and comes with less penalties, to sell counterfeit good than drugs.

He noted that some overdose deaths have been linked to fake pharmaceuticals and, in one report he highlighted, a fake electronics device started a fire in a home that killed the occupant.

Canada also has an ignoble distinction in that arena as “one of the largest producers of counterfeit opioids in the world,” he said. 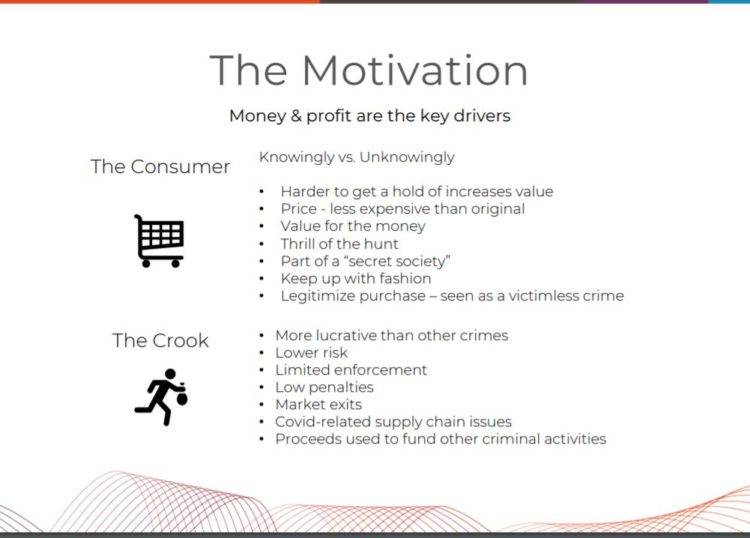 How best to fight against counterfeiting? Get the word out about illicit connections

The partnership for Project Gemini has several core objectives, said Nick Ruggiero, the Manager in the Office of Law Enforcement Outreach and Investigations for Western Union in Canada, including:

“Together we want to push this initiative across, industry,” law enforcement, regulators and the broader financial crime and compliance community to raise awareness and understanding to the nexus to criminal activity, Ruggiero said.

What kinds of activity? How about the rising risks of organized criminal groups trading in bogus pharmaceuticals, personal protective equipment, medication and even parts of automobiles and airplanes – that, if used, could contribute to major malfunctions, even crashes.

In 2015, open-source reporting indicated that the weapons used in the attack on the Charlie Hebdo offices in Paris were partially financed through the sale of fake items.

Interpol has reported that Al-Qaïda and other extremist groups have received hundreds of millions of dollars from their “supporters” over the past decade, including funds originating from the trade of counterfeit goods.

Sales of fake CD’s were also used to fund the 2004 Madrid train bombings.

The selling of counterfeit goods is not a “victimless crime” and in fact has a “direct link to terrorist financing,” Whalen said.