Why Case Management is so Important for Financial Crime Investigations 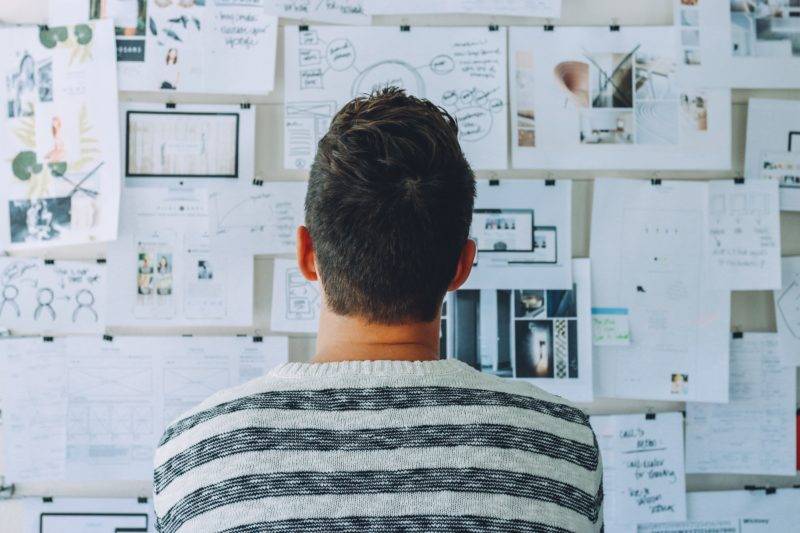 With the acceleration of payments and digital finance, financial services are speeding up, but fraudsters are keeping the pace. As financial institutions grapple with faster fraud, slow-moving and manual investigative processes and a lack of real-time data are key sticking points. Are fraud case management systems moving at the speed of fraud?

In this episode of the Financial CrimeCast, join Mohammad Al-Zraiqat, Global Senior Product Manager, Financial Crime Risks with Bottomline Technologies, as he makes the case for forward-thinking case management in fraud investigations.

Drawing on insights from a recent survey of financial institutions in North America and Europe, we’ll explore what key challenges institutions are facing in fraud investigations, the state of adoption of case management systems, and what the future of state of effective management of fraud cases will look like.

New York — asking a judge to enforce subpoenas of companies, banks and advisers to Purdue and its owners, the Sackler family — said it has uncovered the previously unknown wire transfers among family members, entities they control and several financial institutions.

The transfers bolster allegations by New York and other states that the Sacklers worked to shield their wealth in recent years because of mounting worries about legal threats.

Scores of those transactions sent millions of dollars to Mortimer D.A. Sackler, a former member of Purdue’s board and a son of one of its founders, according to the filings.

They point to $20 million shifted from a Purdue parent company to Sackler, who then redirected substantial amounts to shell companies that own family homes in Manhattan and the Hamptons. Another $64 million in transfers to Sackler came from a previously unknown family trust, using a Swiss account, prosecutors said in their filing.

The filing, made in a New York court, follows decisions by that state and others to reject a tentative settlement with Stamford, Connecticut-based Purdue, announced this week, arguing it does not do enough to make amends for the company’s and family’s alleged roles in flooding U.S. communities with prescription painkillers.

A spokesperson for Mortimer D.A. Sackler called the attorney general’s contention an attempt to “torpedo a mutually beneficial settlement that is supported by so many other states and would result in billions of dollars going to communities and individuals across the country that need help.”

The transfers were “perfectly legal and appropriate in every respect,” the spokesperson said.

As part of the settlement, Purdue is likely to soon file for bankruptcy protection.

But New York and other states have promised they will continue to pursue the Sacklers, alleging that family members drained more than $4 billion from the company over the past dozen years. The family has used a complex chain of companies and trusts to control their holdings, some located in offshore tax havens.

The Sacklers had an estimated net worth of $13 billion as of 2016, making them America’s 19th-richest family, according to Forbes magazine, (via AP).

Monroe’s Musings: This story is fascinating and has financial crime compliance tethers aplenty, even though formal charges are still being duked out in court.

At issue: How and why did the company make these alleged money transfers and did the banks involved notice that and file related customer transaction reports (CTRs) and suspicious activity reports (SARs).

Now, mind you, banks may have not filed SARs going back several years, but that scrutiny should have changed more recently as the family is known to be tied to big pharma and the negative news should have primed banks to be on the lookout for large, suspicious transfers indicative of secreting wealth away in anticipation of a settlement or bankruptcy – or in this case both.

The various familial financial transfers could later be linked to fraud or corruption depending on the evidence at hand, precursor crimes that would come with telltale transactional red flags, issues that fall squarely on the shoulders of anti-money laundering compliance professionals.

ACFCS · Why Case Management is so Important for Financial Crime Investigations