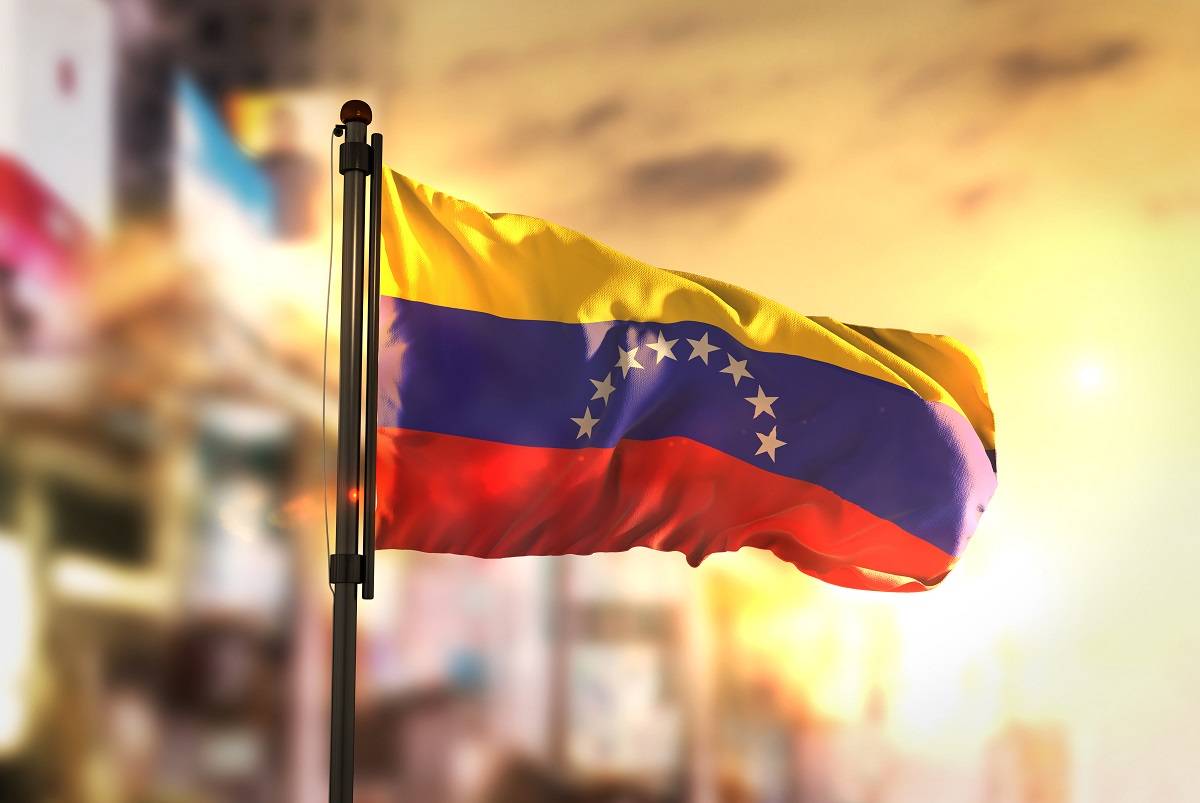 A longtime University of Miami professor who taught about financial crime and published books on money laundering and corruption pled guilty Monday to two counts of money laundering for moving more than $2 million related to a bribery scheme pilfering funds from public works projects in Venezuela.

The U.S. Department of Justice (DOJ) detailed the money laundering charges against Bruce Bagley, 73, author of the book, “Drug Trafficking, Organized Crime, and Violence in the Americas Today,” and a figure who has been widely quoted by mainstream media outlets in pieces about the money laundering networks of drug cartels in Latin America.

In a further irony, federal prosecutors note that it was the very red flags he often spoke about related to financial crime, including large, unexplained wires tied to regions of the world at a higher risk of financial crime and corruption, that tripped anti-money laundering (AML) systems.

Those alerts and transactional throughput through a company Bagley created in Florida – where he pocketed more than $300,000 – led to Bagley getting on the radar of investigators, along with the bank itself closing his account due to the suspicious nature of the hefty transactions.

Bagley admitted to laundering money for “corrupt foreign nationals – the proceeds of bribery and corruption, stolen from the citizens of Venezuela,” Berman said in a statement. “Bagley now faces the possibility of a long tenure in prison,” as long as 20 years for each count.

The plea comes as a shock for a respected lecturer who, when the charges were announced, scoffed at the idea and laughed, stating that there was more to the story. Many in the financial crime and compliance community openly wondered if he was working undercover – or would become an informant.

A dormant account awakens, a flood of millions of dollars

In the 12-page indictment, prosecutors stated that Bagley, a professor of international studies at the University of Miami for more than 30 years, opened up an account at an unnamed bank for a company he controlled in November 2016, leaving it nearly dormant for a year with “minimal activity” until November 2017, when deposits soared into the millions of dollars.

In short order and at a rapid clip, Bagley began receiving monthly deposits of “hundreds of thousands of dollars” from bank accounts in Switzerland and the United Arab Emirates owned by an unnamed figure referred to in court documents simply as the “Colombian.”

According to the New York indictment, the illicit funds were diverted from a food company controlled by the Colombian individual into Bagley’s South Florida bank accounts as a consultant.

While that individual is not identified, “several law enforcement and legal sources” stated that he is Colombian businessman Alex Saab, according to the Miami Herald.

In the July designation, the Office of Foreign Assets Control (OFAC) sanctioned Colombian national Alex Nain Saab Moran, who investigators stated was a “profiteer orchestrating a vast corruption network” that enabled former President Nicolás Maduro and his regime to “significantly profit from food imports and distribution in Venezuela.”

To read the full OFAC order against Saab, click here.

OFAC followed up the July order against Saab, with a broader, more expansive order targeting relatives and more than a dozen related companies in Colombia, Italy and Panama. To read the full September OFAC order, click here.

The OFAC orders build on a growing number of advisories by U.S. watchdog groups, including the U.S. Treasury’s Financial Crimes Enforcement Network (FinCEN), highlighting the risk of corruption in Venezuela, related real estate transactions and the graft-gilt figures behind human rights abuses.

In the order, investigators say that through a “sophisticated network of shell companies, business partners, and family members, Saab laundered hundreds of millions of dollars in corruption proceeds around the world.”

The OFAC order also targeted Maduro’s three stepsons, Walter, Yosser, and Yoswal, to whom Saab “funneled money in exchange for access to contracts with the Government of Venezuela, including its food subsidy program.”

In July, federal authorities indicted Saab in Miami federal court on charges of money laundering tied to the public housing program run by Maduro. Bagley was not implicated in that case, according to the Herald.

Likely one of the reasons U.S. financial institutions became wary of Bagley was due to not just the amount of money moving into his account, but how much quickly moved out.

The scheme took on a familiar pattern, say prosecutors, with the foreign banks sending him some $200,000 a month, and Bagley then pulling out 90 percent in a cashier’s check made payable to a second unnamed individual – with the other 10 percent being kept as a “commission” for himself and sent to his personal account, in some cases under the guise of “sham contracts.”

The indictment states that these weighty transactions kept coming even after Bagley and the unnamed co-conspirator discussed at least twice the “fact that they were moving [the Colombian’s] funds and that the funds represented the proceeds of foreign bribery and embezzlement stolen from the Venezuelan people.”

Court documents also state that Bagley knew definitively the wire he received was tied to corruption and money laundering – because law enforcement told him.

The final wire was “represented by law enforcement to Bagley to have derived from bribery and public corruption in Venezuela,” opening the door to the possibility that he may already be cooperating with authorities in a bid to identify and indict those bigger fish in the corruption and laundering network.

These transactions were also not done at arm’s length with Bagley attempting to physically distance himself from “Individual-1,” according to court records, noting that they would visit the bank together, eventually receiving more than $2.5 million from the Colombian’s overseas accounts in less than a year.

While allegedly engaging in money laundering, the aberrant money movements captured the attention of AML staff at the Florida bank involved, with the institution eventually deciding to “shut down” the account for “suspicious activity.”

In response, Bagley opened a second account in Florida, this time not in the name of a company, but in his own name, where, he received half a million dollars in less than two months.

The case has kept professionals in the AML space spellbound.

When it broke in November, it made all the rounds on major news sites, with pundits humorously stating that the reason Bagley was so good at lecturing and teaching on money laundering and corruption in Latin America – in some cases even teaching the very same law enforcement agencies that eventually potentially investigated him – was that he was actively engaging in financial crime himself.

Part and parcel of the media attention for Bagley related to how the corruption scheme hurt the Venezuelan people.

The former Maduro regime “created the CLAP program in 2016 for the stated purpose of providing subsidized food ration boxes to poor Venezuelans,” according to OFAC.

But rather than ensure that this vulnerable population receives the food it desperately needs, the regime used the CLAP program “as a political tool to reward support and punish political criticism.”

By offering food through this program, the former regime was “able to maintain its influence because many Venezuelan citizens do not have enough money to buy food and therefore depend on the rations CLAP provides to survive.”