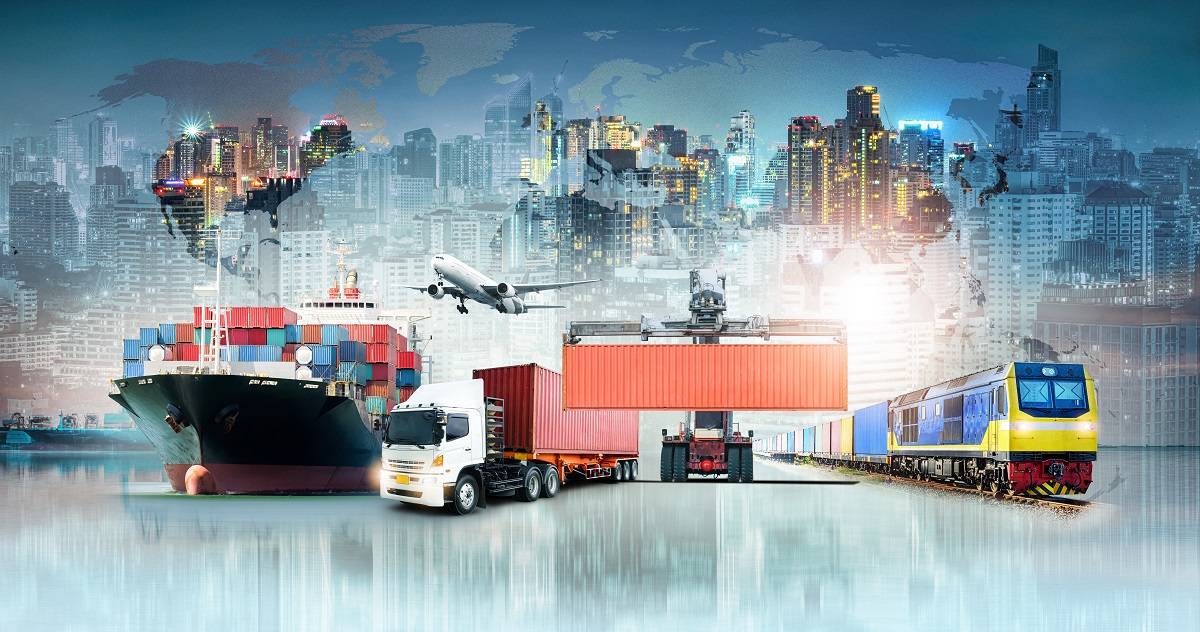 This is excerpted from Kharon’s recent publication The New Military End Use and End User Regulations: A Guide for Identifying Risk. To get access to the full report, please click here.

The U.S. Department of Commerce’s Bureau of Industry and Security (BIS) amended the Export Administration Regulations (EAR) to tighten restrictions on certain exports to China, Russia, and Venezuela intended for military end use or military end users (MEU) effective June 29, 2020.

The new rule broadens the list of items covered by military end use licensing requirements and expands the definition of “military end use” to cover broader categories of activity.

The rule also establishes new restrictions on exports to military end users in China. Requirements for end use, and end users, have been in effect since 2014 for both Russia and Venezuela, but the restrictions on China, in place since 2007, only covered end use.

The rule states that the changes “will require increased diligence with respect to the evaluation of end users in China, particularly in view of China’s widespread civil-military integration.”

As part of China’s emphasis on modernizing its military, the country has implemented a strategy of “military-civil fusion” to tap into China’s civilian economy for the benefit of its defense industry, obscuring the distinction between civilian and military end users.

Such integration of military and civilian goals “makes it more difficult for industry to know or determine … the end use and end users of items” they seek to transfer, the rule states.

To view a Frequently Asked Questions (FAQ) document, consisting of 32 queries and responses, including issues tied to subsidiaries, like a military hospital needing a license, or historically EAR-controlled items earmarked for civil aviation, click here.

In all, this latest expansion of restrictions adds fresh complexity for corporates, financial institutions, manufacturers, import-export firms and intermediaries for regions already considered jurisdictional flashpoints for the United States. 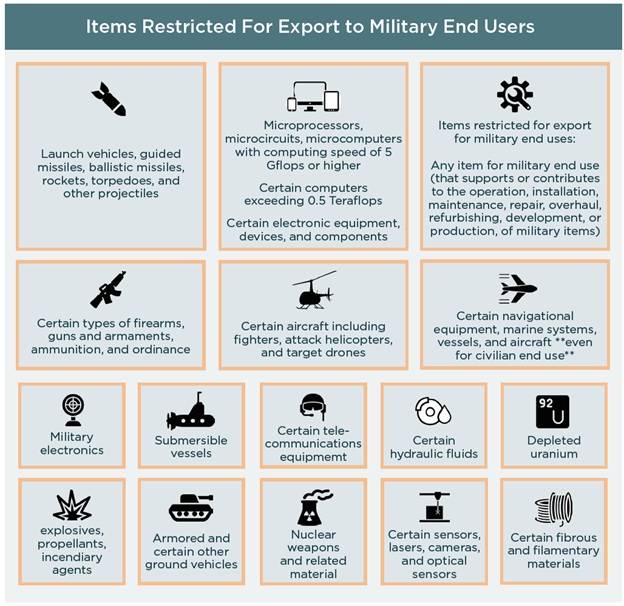 BIS updates tied to jurisdictions that are a frequent target of U.S. fear, fury

The U.S. and China have been in an escalating trade war for months, even as the global coronavirus pandemic has crimped the throughput of global trade, estimated to plummet by more than 30 percent this year, according to the World Trade Organization.

The tensions between the two world powers foamed and frothed to a boil at the tail end of July, when the U.S. ordered the Chinese consulate in Houston closed due to fears of pilfered trade secrets, and China responded in kind with a consulate closure of its own.

That thorny issue is a common refrain with federal investigative agencies stating that China’s theft of American technology and intellectual property is the nation’s “biggest law enforcement threat,” and an expensive one, estimated at more than half a trillion dollars lost, according to media reports.

As for Russia, America’s arch nemesis for decades, the country in recent years has been subjected to a widening array of sanctions tied to human rights abuses, corruption, organized crime, cyberattacks, election interference, proliferation of weapons of mass distraction and destruction and helped other countries evade sanctions – like North Korea and Venezuela.

The graft-gilt region has an entire sanctions regime, the Global Magnitsky Sanctions, created as a response to the treatment of Sergei Magnitsky, an attorney who died in Russian custody after bringing a corruption and tax scam in the hundreds of millions of dollars to light.

The Global Magnitsky anti-corruption sanctions – super charged by the Trump Administration – are “unique among anti-corruption laws in that they: (1) directly penalize foreign officials, (2) assert U.S. jurisdiction globally, and (3) define corruption very broadly,” according to legal watchdogs.

For more than a decade, the United States has issued a plethora of sanctions against Venezuela in response to activities of the Venezuelan government and Venezuelan individuals, including designations tied to alleged corruption, human rights abuses, terrorism, drug trafficking and more.

The finial came last month in the form of an executive order blocking the property and interests of the Maduro government in the United States and within the control of U.S. persons, according to the Congressional Research Service. 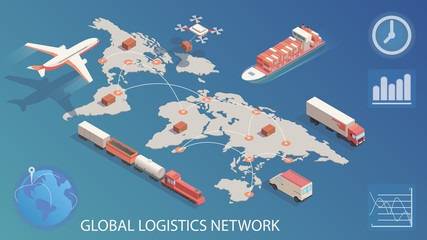 BIS may not walk as loudly as OFAC, but carries a big stick – in terms of penalty, listing powers

While BIS may not get the same ink in the press as OFAC – with penalties against banks soaring to nearly $9 billion – the agency has the same goals to promote “U.S. national security and support U.S. foreign policy interests,” according to its latest annual report.

In FY 2019, BIS “intensified its efforts to implement policies and engage in enforcement activities that address strategic national security threats, including threats related to Iran’s attempts to obtain U.S. technology and commodities, China’s military-civil fusion efforts, and Chinese corporations’ activities that were contrary to U.S. national security or foreign policy interests,” according to the annual report.

BIS also has a stout stick when it comes to penalty powers.

Violations of the EAR may be subject to both criminal and administrative penalties.

Under the Export Control Reform Act of 2018 (ECRA), criminal penalties can include up to 20 years of imprisonment and up to $1 million in fines per violation, or both.

Administrative monetary penalties can reach up to $300,000 per violation or twice the value of the transaction, whichever is greater.

Violators may also be subject to the denial of their export privileges as further described below.

A denial of export privileges prohibits a person from participating in any way in any transaction subject to the EAR.

Furthermore, it is unlawful for other businesses and individuals to participate in any way in an export transaction subject to the EAR with a denied person.

That means they could also get on the “Entity List,” which identifies foreign businesses, universities, or individuals that are prohibited from receiving some or all items subject to the EAR unless getting a license first due to concerns tied to weapons proliferation, terrorism and national security.

FY 2019 was an “active year for BIS’s utilization of the Entity List,” with the agency adding 154 entities – and at the top of the list: Huawei Technologies Co., Ltd. (Huawei) for involvement in activities contrary to U.S. national security or foreign policy interests. 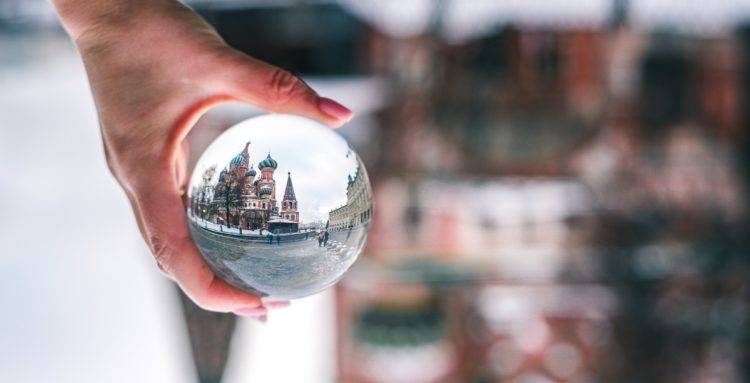 Knowledge is power to foster compliance – but can it foresee, forestall a ‘future occurrence?’

The latest update by BIS tied to military end use items is also required reading for corporates and financial institutions as it revisits and reinforces the always nebulous and subjective “knowledge” portion of compliance in this area, engaging in finer slices of awareness, similar to how banks must engage in ever more granular risk divination.

The update puts more pressure on the depth and accuracy of due diligence and ensuring that operations trading with these regions ask the right questions to determine what form of knowledge, or lack thereof, is at play.

How many types of knowledge can there be you ask? Take a gander: specific, general, positive, substantial, certain, awareness and everyone’s favorite – a high probability of its existence or future occurrence.

So forget hiring a compliance officer – just bring a wizard on staff with a crystal ball.

One question in the FAQs brings this point into stark relief.

A: A license is required if your end user is involved in “military end uses.”

Under the EAR, “knowledge” includes not only positive knowledge that the circumstances exist or are substantially certain to occur, but also an awareness of a high probability of its existence or future occurrence. Such awareness is inferred from evidence of the conscious disregard of facts known to a person and is also inferred from a person’s willful avoidance of facts. 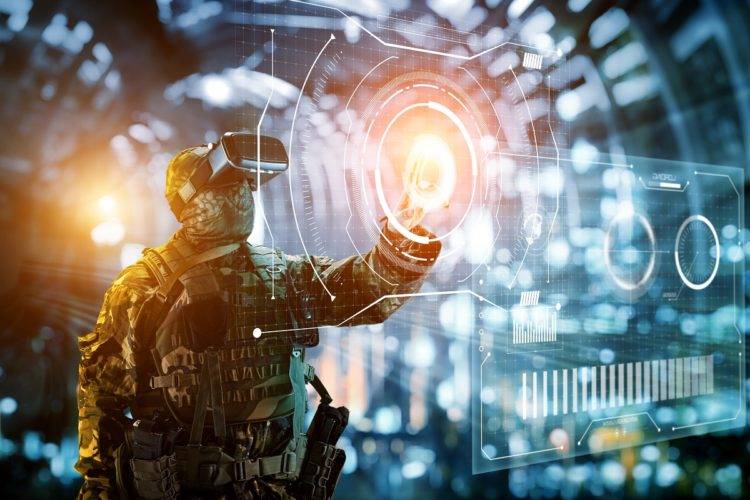 Identifying exposure to military end users can be challenging where an end user is a subsidiary or affiliate that sits within a corporate structure with multiple tiers of ownership that obfuscate the connections of a company to the military, as well as in situations where trade intermediaries are involved in indirectly acquiring goods and technology for military end users.

In FAQs issued alongside the final rule, BIS used variations of two questions to determine if an end user is a military end user:

BIS specifically applied this test to questions regarding the determination of military end user status using military hospitals, military-related universities, and subordinate agencies of defense ministries as examples, but the test can presumably be applied against other entities to determine if it is a military end user.

Military end users include a country’s national armed services, such as the army, navy, air force, as well as the national guard, national police, and government intelligence and reconnaissance organizations, and other military end users, according to the regulations.

Other military end users cover state owned enterprises, defined by BIS as “entities over which their national governments can or do exercise significant direction or control of the SOE’s operations through supervision, financing subsidization, or ownership, including significant minority ownership,” according to the frequently asked questions (FAQ).

If a firm is identified as a military end user, then exports, re-exports or transfer of any covered item to that user requires a license, even if the item is destined for civilian end use. 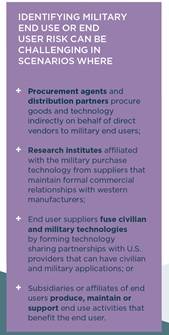 Distribution partners, wholesalers, and other trade intermediaries that do business with U.S. manufacturers can present MEU challenges when these actors do not disclose the end users or use of the technology.

Intermediaries that do not receive and ultimately use military items may not qualify as military end users.

However, in situations where intermediaries have knowledge that an item is ultimately destined for a military end user or for military end use, the transaction in question would fall under end user licensing requirements.

In situations where an end user is a parent or subsidiary of an entity engaged in military end uses, BIS urges industry to exercise due diligence to determine whether the parent or subordinate relationship is relevant to the end user’s activities.

Even if it is determined that a subsidiary of a military end user does not engage in any activities with the parent or subordinate entity, if the entity develops, produces, maintains, or uses any military items, the firm is considered to be a military end user.