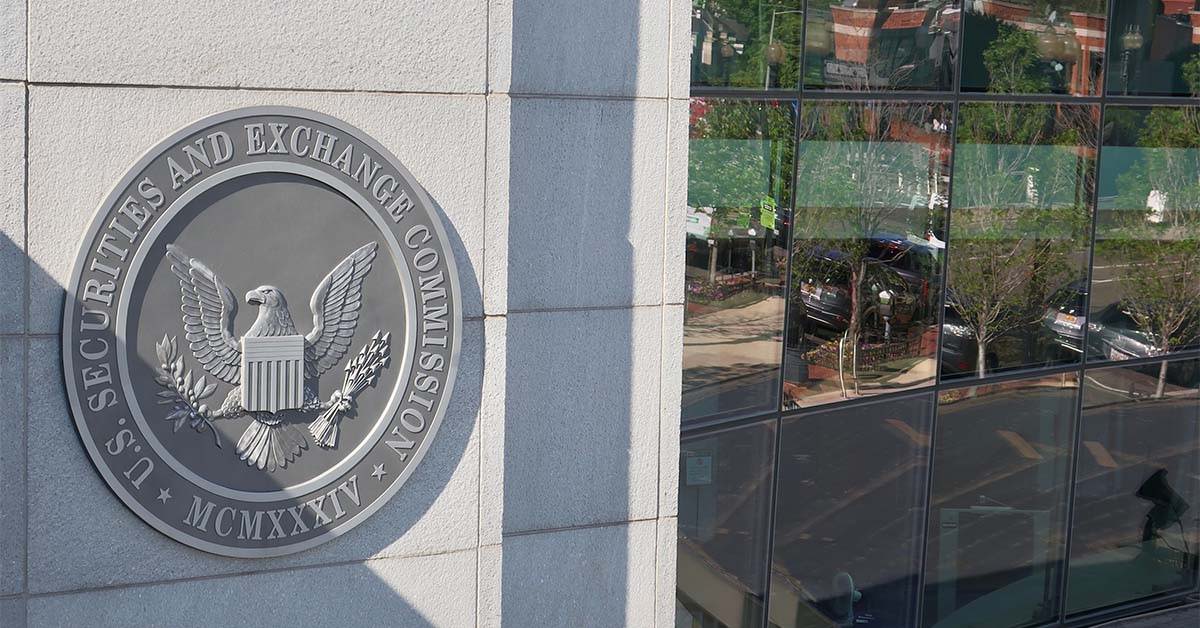 For nearly a decade, Deutsche Bank employees hired relatives at the request of foreign officials in both the Asia-Pacific region and Russia to capture or grow business or position them to do so, according to the Securities and Exchange Commission (SEC) order detailing violations of the U.S. Foreign Corrupt Practices Act (FCPA).

The action is just the latest household name bank to engage in what has been called the “princelings” scandals, where some of the largest banks in the U.S. and Europe intentionally skirted internal anti-bribery compliance program protocols to woo powerful and politically-connected individuals by offering choice employment opportunities to their children and relatives.

The Deutsche action also flies in the face of U.S. and foreign regulators, and international watchdog groups, calling for large, international financial institutions to create a “culture of compliance” that is truly enterprisewide and tackles potential financial crime vulnerabilities in a convergent holistic fashion, where they are tied to money laundering, fraud, corruption or cybersecurity.

In recent years, many large banks have struggled to extend broad and deep compliance practices to regions of the world still known to be tightly gripped by graft, including China, Russia, certain regions in the Middle East and the Americas.

In the latest SEC action, these “Referral Hires” bypassed Deutsche Bank’s typically highly competitive and merit-based hiring process and, in many instances cited by the SEC, were” often less qualified than applicants hired through the bank’s formal hiring process.”

“Between at least 2006 and 2014, Deutsche Bank provided valuable employment to the relatives of foreign government officials in various parts of the world as a personal benefit to the officials in order to improperly influence them to assist the bank in obtaining or retaining business or other benefits,” according to the SEC.

The hires happened even though since at least 2009, Deutsche Bank’s Global Anti-Corruption Policy “prohibited employees from providing ‘anything of value’ to a government official to gain an improper business advantage,” though the SEC admits the policy was weakly enforced and policed.

“From the outset, the primary goal of Referral Hiring was to generate business for Deutsche Bank by extending personal favors to clients, including government officials, through hiring their relatives,” the SEC stated in the action, including for companies about to do an initial public offering (IPO).

In other instances, when bankers submitted a client referral hire request, management in the Asia Pacific (APAC) region would the ask what role the parent performed at the state-owned entity (SOE) in a bid to “determine if the parent could steer business to the bank and asked the banker to quantify the fees Deutsche Bank could expect to earn from the referring client.”

Similar misconduct took place from 2009 to 2012 in Russia, where Deutsche Bank employees hired relatives at the request of foreign officials in Russia to obtain or retain business or other benefits.

As was the case in APAC, Russian Referral Hires were sometimes “unqualified and couldn’t perform the given tasks,” no matter how many times they were moved, re-assigned or given chances to learn, according to the SEC.

In some instances, if requested by the candidate or parent, Deutsche Bank’s London-based global management “authorized unqualified Russian Referral Hires to work in London.

One Russian Referral Hire performed so poorly in London that he was deemed ‘a liability to the reputation of the program, if not the firm…’ by a London-based human resource employee,” according to the SEC. 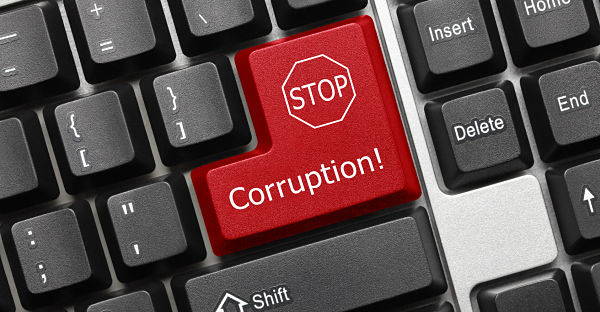 Here are some takeaways from Day Two:

To cover their tracks, Deutsche employees in some cases created falsified books and records that obfuscated the corrupt hiring practices and failed to accurately capture and record certain related expenses, violating internal accounting rules, while also faking some of the qualifications and abilities of the referral hires.

In one very overt instance, Deutsche Bank hired someone simply called “Referral Hire D” at the request of her father, a Deputy Minister at a Russian government entity “from which Deutsche Bank had repeatedly, and unsuccessfully, sought business,” according to the SEC.

Referral Hire D’s father asked Deutsche Bank Russia’s Chief Country Officer (Russia Chief) to hire his daughter to work at a Deutsche Bank office in Moscow, London, or New York in 2009.“The Russia Chief enthusiastically voiced his support for the hire to his supervisors in London, ‘We must do it! We should have her in London as it is NOT politically correct to have her in Moscow!’

Deutsche Bank hired Referral Hire D as a temporary employee in Moscow with the understanding that she would be given a permanent job with Deutsche Bank in London.”But the deal from Russia never materialized – that is until the permanent position for “D” came to fruition.

“Referral Hire D’s move to London was approved and approximately 10 days after Referral Hire D was transferred to London, Deutsche Bank received a request for proposal signed by Referral Hire D’s father regarding a €2 billion Eurobond issuance, which was the first step to obtain the business,” according to the SEC.