If you had a goal that you believed in, how long would you fight to achieve your objective? What if you had to somehow convince the highest levels Congress, the very seat of U.S. political power, and even seemingly impenetrable government agencies in Washington, D.C. of your mission?

Would you fight for seven days? Seven weeks? Maybe even seven months? Joann Alicea fought for her goal – to make it easier for anti-money laundering (AML) compliance professionals investigating the crime of human trafficking to report activity to law enforcement – for seven years. And won.

It was a boxing match – the prize to create a new checkbox to better fight a heinous crime – against major heavyweights and she never backed down.

It was for those and many other reasons ACFCS chose Alicea, who has been in financial crime compliance for more than a decade in top compliance roles at the country’s largest financial institution, as one of the recipients of the association’s inaugural scholarship program.

The selection process centered on individuals in roles combating human trafficking, an effort to share broad thought leadership on the issue as part of the association’s “Quarterly Focus” on human trafficking from April through June of this year.

The scholarship offers complimentary registration for the Certified Financial Crime Specialist (CFCS) certification, the full suite of prep materials, and a year of membership in ACFCS.

After receiving more than 130 applications from professionals across 20 countries, ACFCS selected 15 recipients of its scholarship program. To read more about the program and recipients, click here.

Those chosen for the scholarship submitted applications with compelling professional and often personal experience related to human trafficking – from running investigations and creating transaction monitoring rules, to advocating for legislation and working directly with survivors.

In AML programs at banks across the country, financial crime compliance professionals review aberrant alerts created by automated transaction monitoring systems and, if they reach the threshold of suspicious, they file a SAR to FinCEN, the country’s financial intelligence unit.

The information can become critical intelligence for law enforcement to start a case or create a break in an ongoing investigation.

Part and parcel of this process is, in many cases, checking a box on what they believe could be the underlying precursor crime, such as fraud, money laundering and thanks to Alicea’s tenacity and unwavering resolve – human trafficking.

Why would creating a box be such a victory?

Such a move helps spread awareness that at the heart of human trafficking networks – whether the scourge of sex trafficking or forced labor – is a financial crime victimizing tens of millions of people, generating billions of dollars a year that needs to intersect the formal financial sector to continue.

As a point of context, JPMorgan spearheaded efforts from the private sector to better understand and highlight the red flags indicative of human trafficking in the mid-2000s, years before groups like FinCEN and even global standard-setter, the Paris-based Financial Action Task Force, offered guidance on the financial trails of human trafficking networks.

Working with other domestic banks, JPMorgan then revealed some of the very nuanced red flags tied to trafficking groups, including that, for instance, credit card transactions at massage parlors and nail salons occurring mainly between 11 p.m. and 2 a.m. could mean the operation is a front for sex trafficking.

Alicea has also published articles on Human Trafficking in addition to being a co-author with distinguished women from around the global in the book, “Handbook of Sex Trafficking, Feminist Transnational Perspectives.”

In addition, she also manages, with a Human Trafficking Law Enforcement Officer, the LinkedIn Group, Human Trafficking Investigators, which has garnered more than 1,700 members and shares posts, articles and awareness on a daily basis, and she also routinely speaks on the subject in conferences and on webinars.

Alicea was kind enough to share some of her thoughts, insight and experiences in this ACFCS Scholarship Spotlight. 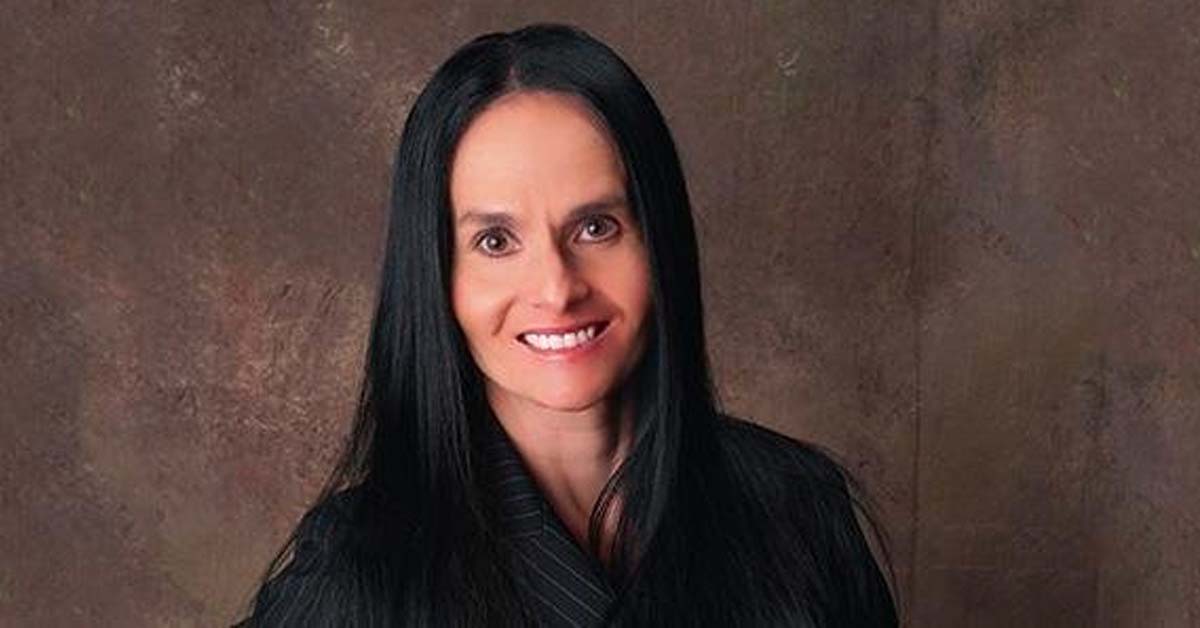 1. How do you work to detect, prevent and/or raise awareness of human trafficking, in your job role or outside of it?

In addition, I successfully lobbied Congress and the White House for seven years to update the U.S. FinCEN suspicious activity report (SAR) for the Human Trafficking Checkbox that was successfully implemented to the SAR form in June of 2018.

I have several published articles on Human Trafficking in addition to being a co-author with distinguished women from around the global in the book, Handbook of Sex Trafficking, Feminist Transnational Perspectives.

In addition, I am active in the Anti-Human Trafficking community by attending conferences both as a speaker and/or conference attendee.

2. What do you see as key challenges related to human trafficking detection/prevention in your role or in the sector overall?

3. What is the most rewarding part of your job?

The most rewarding part of my job in Human Trafficking detection is helping colleagues detect Human Trafficking and assist Law Enforcement through the FinCEN SAR process where we can now check the box for Human Trafficking. I have the hope that we are also helping to save the lives of people lost in the trafficking of persons.

4. When it comes to human trafficking detection/prevention, what do you think is going well, and where could we get better?

We need to always be aware that our work as Financial Crime Investigators in Human Trafficking is never done. I am always studying and gathering information every day especially current cases such as the Jeffrey Epstein and R. Kelly charges on Sex Trafficking that includes many victims so that in turn I am educated on the most current trends in criminal activity as pertains to Human Trafficking.

5. Why did you apply for the CFCS certification scholarship?

I was checking my work email on the very last day of being able to apply for the CFCS Scholarship a few hours before the cut off time of midnight as I had been very busy and did not get a chance to read about the entire opportunity previously.

I was so excited to read about the very first Human Trafficking in Compliance CFCS Certification Scholarship Award! I thought this is so awesome of an opportunity that I am going to apply right away so not to miss the opportunity not expecting to win as I never win anything, LOL!

I was so happy when I received the email that I won the award and excitedly notified our Compliance Senior Management Team.

6. How do you think the CFCS credential will impact your career, especially your work to combat human trafficking?

I believe that the CFCS certification in Financial Crime is important because it helps you to have more knowledge and confidence in your job when you achieve the certification.

Therefore, I am excited for the opportunity to study for the CFCS certification through the ACFCS CFCS Certification Scholarship Award for Human Trafficking Prevention. This is definitely a milestone for me both professionally and personally. Thank you very much to the ACFCS!