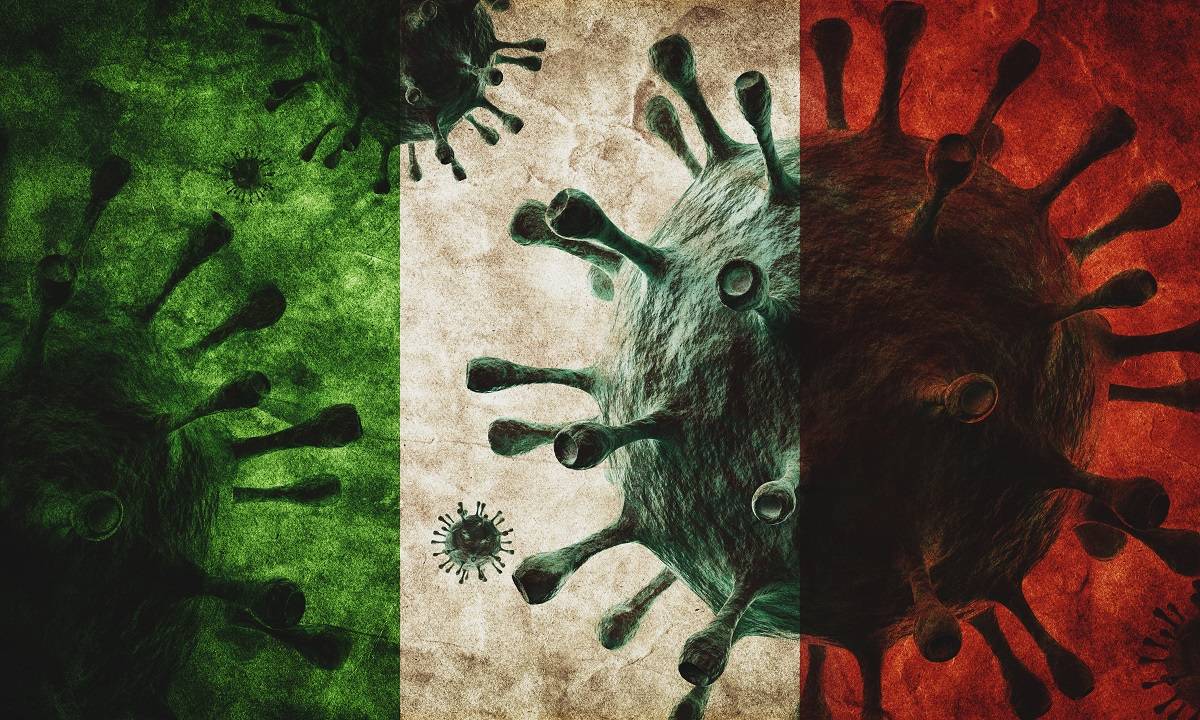 Financial crime compliance professionals in Europe are facing a massive surge in fraud and cybercrime attacks, against themselves and customers, as organized criminal groups attempt to take advantage of the fear, uncertainty and desperation tied to COVID-19 pandemic.

Like hundreds of other regions, Europe is also in the grip of the COVID-19 pandemic, with Spain, Italy, France and Germany among the top 10 in countries with the most total cases at more than 750,000 combined – still less than the United States at some 1.1 million, according to Worldometers.

But anti-money laundering (AML) teams can’t lose focus as illicit organizations are attempting to exploit the chaos and confusion of the coronavirus – which has locked down whole countries, shuttered businesses and plunged much of the world into a financial recession – to launder money now, and will also later move to cleanse illicit funds as economies recover.

Those are just some of the fincrime trends highlighted by the European Union Agency for Law Enforcement Cooperation, or Europol, the bloc’s top investigative body, related to what compliance professionals, regulators and investigators should be watching out for currently and in an emerging post-pandemic world.

But this is not just crystal ball gazing.

Europol has seen this before, with the counter-crime strategies now based on what has happened in prior regional disasters along with the security threats at play and general tactics employed by “serious and organized” criminal groups in the wake of the 2008 economic crisis.

In response, the investigative agency is working harder to share information with international allies to put all the pieces of the tainted financial puzzle together to better identify large, interconnected groups working across the bloc.

In short for AML compliance professionals and fraud teams: get ready to work even harder to separate the criminal wheat from the swirling transactional chaff – because regulators will be judging later how your teams adjusted and reacted now.

“Now more than ever, international policing needs to work with the increased connectivity both in the physical and virtual worlds. This crisis again proves that exchanging criminal information is essential to fighting crime within the law enforcement community.” 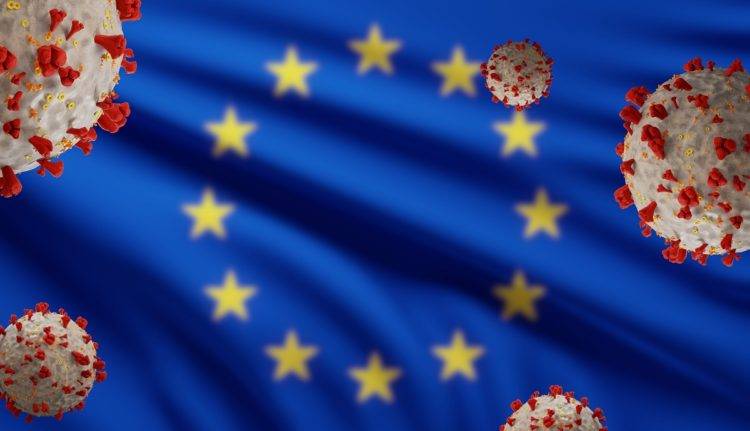 Europol has broken down how COVID-19 is affecting and could affect criminal groups in three phases:

Phase 1 – the current situation: COVID-19-related criminality, especially cybercrime, fraud and counterfeiting have followed the spread of the pandemic throughout Europe, similar to other jurisdictions that have reported a rise in phishing, scam and spam attacks tied to the pandemic, protective equipment or, more recently, stimulus checks. More on the current situation can be read in Europol’s previous reports published in March and April 2020.

Phase 2 – mid-term outlook: An easing of lockdown measures will see criminal activity return to previous levels featuring the same type of activities as before the pandemic.

However, the pandemic is likely to have created new opportunities for criminal activities that will be exploited beyond the end of the current crisis.

It is expected that the economic impact of the pandemic and the activities of those seeking to exploit it will only start to become apparent in the mid-term phase and will likely not fully manifest until the longer term.

Some of the relevant crime areas are:

Several factors have a significant impact on serious and organized crime during the COVID-19 pandemic, according to Europol, including that more people are online and answering strange emails that may, or may not, be from work and others may be desperate for funds due to losing a job – and not concerned about where the money originated.

“These factors shape criminal behavior and create vulnerabilities,” the group said. “Based on experience gained during prior crises, it is essential to monitor these factors to anticipate developments and pick up on warning signals.”