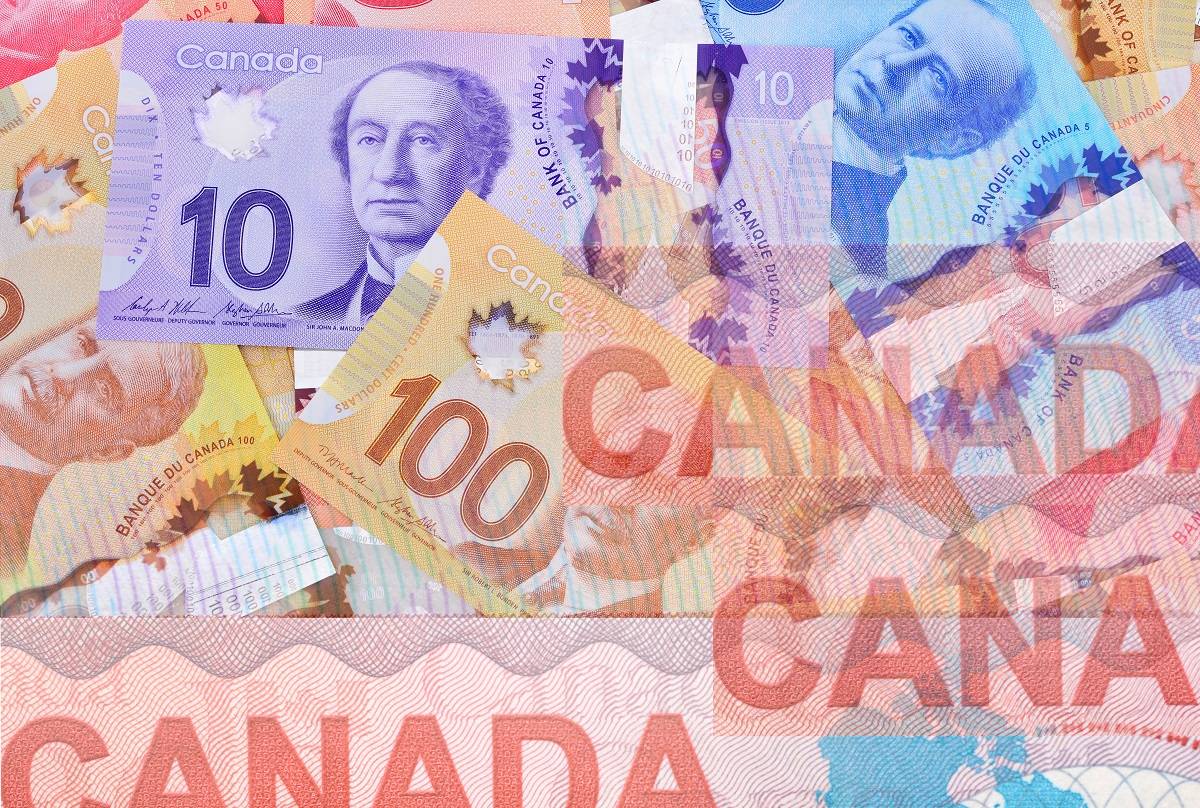 Canada, much like other major financial centers like the United States, European Union and United Kingdom, is under intense pressure to improve its defenses against financial crime and effectiveness in investigating and crippling larger illicit networks.

In recent years, the Great White North has engaged in a range of measures to bolster the fight against financial crime, including updating regulations related to beneficial ownership and crypto coins, expanding oversight of certain sectors, like casinos, and raising the profile and potential exposure to penalties for compliance failings, just to name a few.

But Canada has made some of these changes, including more resources for investigators and the country’s financial intelligence unit (FIU), at times in the face of embarrassing money laundering scandals, including where Asian organized criminal groups used the country’s casinos to launder billions of dollars in sullied funds – called “Snow Washing” and the “Vancouver Method.”

The country and its banks – particularly those with a large, international presence – are also still grappling with the ramifications of Cannabis becoming legal in late 2018, while neighbor, the U.S., struggles to align the growing list of states that have some form of legalization with the confliction of the drug staying illegal at the federal level.

Canada and its chief anti-money laundering (AML) regulator, the Financial Transactions Reports and Analysis Centre (Fintrac), has clear marching orders for 2020 and at the top of the list: shed its reputation for, in some instances, having too light of an enforcement touch for sectors and companies flouting compliance rules.

With the information that Fintrac receives from Canadian businesses, the regulator was able to “provide 2,276 unique disclosures of actionable financial intelligence last year in support of investigations related to money laundering, terrorist activity financing and threats to the security of Canada,” said Nada Semaan, Director and Chief Executive Officer, Fintrac, at the 2019 Casino Forum.

“The number of disclosures that we generate for Canada’s police, law enforcement and national security agencies has increased by more than 80 percent over the past five years.”

In the past few months of 2019, Fintrac offered an update to add flexibility and open the door to new technology related to classic AML duties, including customer due diligence, knowing and risk-ranking customers and verifying identities. The moves were:

While changing laws in Canada tied to AML have been needed to keep pace with criminal trends and global watchdog updates, the country has also finally opened up the budget purse strings to give investigators more resources.

These moves are in addition to key actions taken in March 2019, when Canada stated in its budget it was proposing a special ops-style financial crime compliance and investigations task force to deepen, broaden and tighten investigative resources, effectiveness and outcomes – and find and crush the mega laundering networks.

The new tactic by the federal government was just one of the many ways Canada stated at the time it is attempting to improve its regulatory, compliance and investigative track record for countering large scale, complex and international money laundering operations.

The country, as is the case with many of its ally regimes, is beset by criminal groups, corrupt oligarchs, cyber hackers and others.

In recent years, Canada has been accused of becoming a destination for billions of dollars in questionable funds from China, Russia and other risky regions, so much so, that one group even coined a money laundering tactic through casinos called the “Vancouver Method.”

To outside watchdog groups, these improvements to Canada’s AML compliance and investigations regimes are desperately needed.

Going forward, Canada should focus on two key areas to improve AML compliance, counter criminals and give law enforcement more relevant and timely reports of suspected crimes: beneficial ownership transparency and stronger information sharing between investigators, regulators and banks between themselves, said Darling Cater, Director of Anti-Money Laundering and Cyber for the Canadian Bankers Association, in a missive to members.

On the corporate transparency end, Canada should consider what some regions, like the European Union and United Kingdom, are doing in creating a beneficial ownership registry – one that should be open to the public or at least to banks.

The beneficial ownership information contained in a national electronic registry should, “at a minimum, align with the information set out by the Proceeds of Crime (Money Laundering) and Terrorist Financing Regulations,” Cater said.

As regulated entities (REs), financial institutions (FIs) “should have access to the registry and we encourage the federal government to include all federal and provincial registered entities so that banks can be better equipped to meet their regulatory obligations.”

Further, Cater said the association supports the “view that beneficial owners of foreign companies that own real estate in Canada should be included in the registry,” a move that would give banks a list to verify what foreign and potentially higher risk corporates and real estate buyers are telling frontline staff.

Opening the spigot on the “flow of information between law enforcement, regulators and REs would greatly enhance Canada’s AML/ATF regime,” Cater said, adding such a move should come paired with stronger safe harbors for banks sharing information with each other – similar to way Patriot Act Section 314(b) works in the United States.

“Opening the doors to broader exchanges of information among key players would facilitate more targeted disruption of illicit activities and expand the scope and depth of the work of law enforcement and intelligence units.”

Some models that Canada should consider are already working in other jurisdictions.

While the government should consider Canada’s need for a balance between data sharing and data privacy, the federal government could consider adopting a similar model as the United Kingdom’s Joint Money Laundering Intelligence Taskforce (JMLIT), which has gained international approval from the Financial Action Task Force, the international standard-setter for AML.

A JMLIT type of model “would help create a dynamic and continuous flow of communication among REs, FINTRAC and law enforcement, and would allow for strategic and tactical information sharing thereby creating effective and efficient responses to the threats and disruptions of money laundering and terrorist financing offences,” Cater wrote.