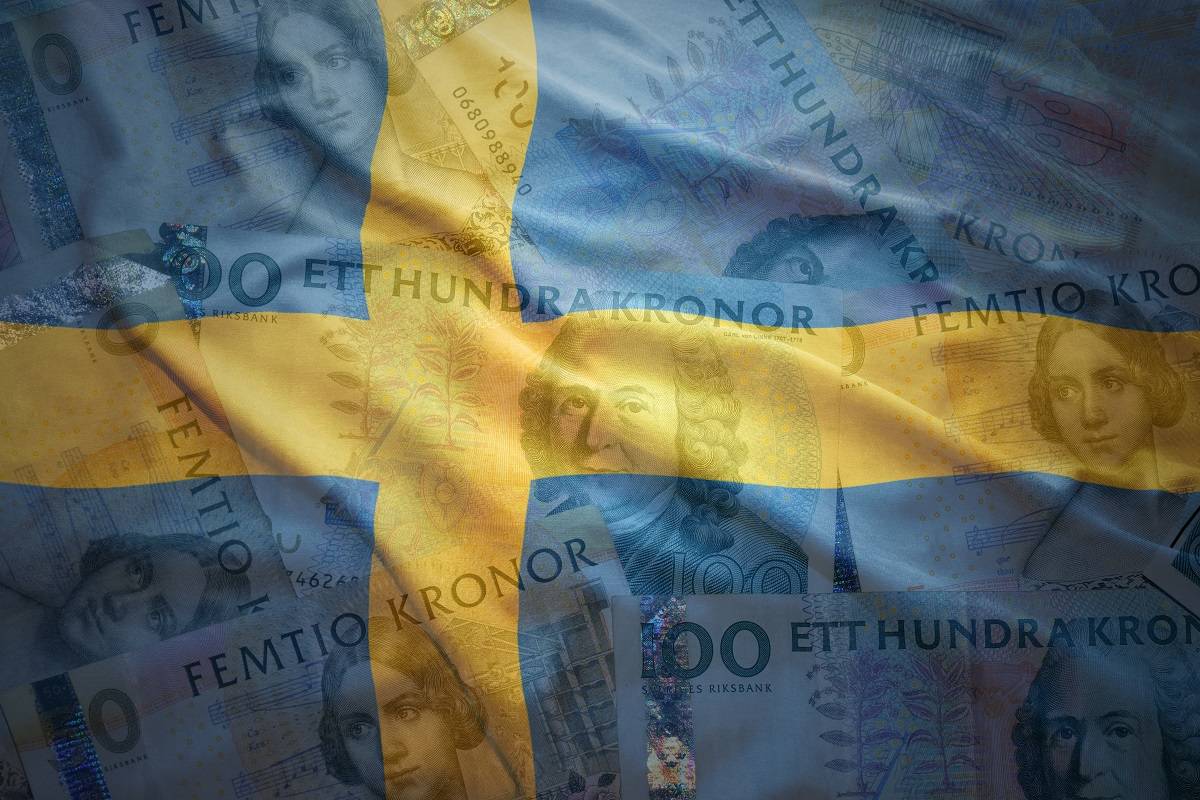 The fine by the Swedish Financial Supervisory Authority, Finansinspektionen (FI), against Skandinaviska Enskilda Banken (SEB), is the second largest ever handed down against a bank for anti-money laundering (AML) failures, and continues a year of aggressive enforcement for compliance failures in a bid to prove to the world it takes countering illicit finance seriously.

In March, FI sanctioned the beleaguered Swedbank, the country’s largest lender, 4 billion crowns, or nearly $400 million, for AML failures tied to the still-smoldering Danske Bank scandal, where some $230 billion of suspect Russian funds flowed through the institution’s Estonian branch.

Investigators and watchdog groups allege Swedbank processed gross transactions of some $22 billion a year from mostly Russian non-residents through Estonia from 2010 to 2016.

The pressure for Swedish banks to improve on AML, however, is not just coming in Sweden.

For SEB, the regulator was investigating the bank’s anti-money-laundering governance and controls in Estonia, Latvia and Lithuania.

The regulator listed a host of deficiencies in its AML controls areas, including that SEB didn’t adequately comply with rules on monitoring business relationships and transactions tied to riskier “non-resident accounts.”

SEB has “not sufficiently identified the risk of money laundering in its Baltic operations and has had deficiencies in its governance and control of the Baltic subsidiary banks’ anti-money laundering measures,” the FI said in a statement.

FI’s investigation, which covers the period 2015–Q1 2019, shows that SEB’s subsidiary banks in the Baltics have been “exposed to an elevated risk of money laundering,” chiefly due to their geographic location but also because “customers with a higher risk of money laundering have been responsible for a substantial portion of the subsidiary banks’ business volumes and transactions.”

Moreover, SEB has failed to respond quickly and fully to multiple regulatory inquiries and “sufficiently rectify deficiencies identified by the bank’s control bodies during the period.”

The bank also struggled in one of the most fundamental, but challenging areas of AML compliance, the tuning of the transaction monitoring system, adequate analysts resources and decision-making, alert disposition and filing of reports of suspicious activity.

FI also investigated how SEB’s Swedish operations complied with the requirements set out in the anti-money laundering regulatory framework.

In this matter, FI has ordered the bank to take certain actions to improve the monitoring of transactions, including upgrading the depth and accuracy of customer risk assessments, better sensitizing the transaction monitoring systems to those risk variances and improving the systems, resources and expertise available to review and analyze alerts.

The latest penalty may not be the end of further regulatory knuckle-wrapping.

FI’s investigation of SEB has been coordinated with the supervisory authorities in Estonia, Latvia and Lithuania.

SEB’s Estonian subsidiary is also receiving a precept and a fine from the Estonian financial supervisory authority for breaches of local anti-money laundering requirements.

The bank’s Baltic subsidiaries have also previously received a sanction in Latvia and an order to correct deficiencies in Lithuania.

“Despite the elevated risk of money laundering in the Baltics, the bank has done too little, too late,” says Director General Erik Thedéen.

Monroe’s Musings: Nordic regulators are clearly worried about unearthing any and all ties to the Danske Bank scandal, where some $230 billion of suspect Russian funds flowed through the institution’s Estonian branch.

In short: Nordic financial watchdogs are likely taking a blanket approach – yes, risk-based, so institutions with correspondent ties to Russia or Danske itself, like SEB, Swedbank and others – so that all institutions will get a more rigorous level of AML review.

The likely marching orders for Nordic, and Baltic regulators in the near future: Leave no fincrime compliance stone unturned. Moreover, now that FI has breached the billion-dollar mark in its home country, that is the new penalty ceiling other banks may be threatened with at the negotiating table in the future.