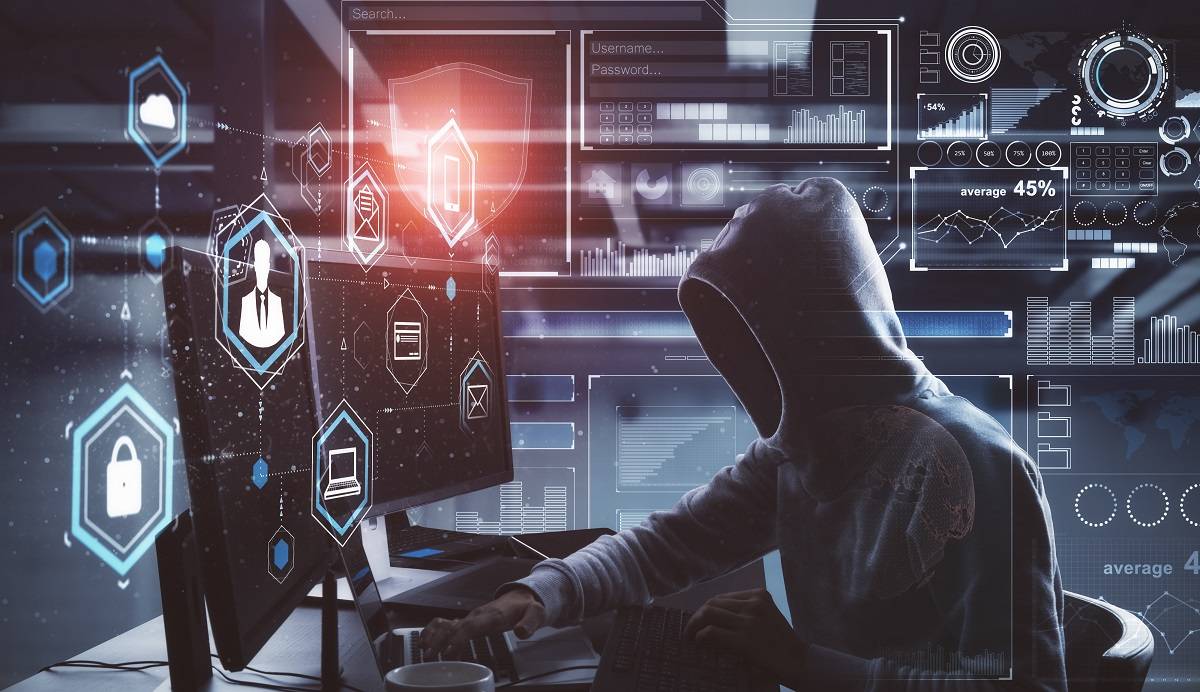 In an irony that would be a light moment if the world was not besieged by a global pandemic, fraud groups are sending scam emails trying to impersonate a European financial crime compliance watchdog body – stating you have won an inheritance or forfeited funds.

For many in the fincrime compliance communities, that a fraud group would choose to pick on the Committee of Experts on the Evaluation of Anti-Money Laundering Measures and the Financing of Terrorism, or Moneyval, is laughable.

Why? The group, part of the Council of Europe, reviews the anti-money laundering defenses of bloc countries in partnership with the Paris-based Financial Action Task Force (FATF), the world financial crime watchdog and best practices standard-setter.

But while Moneyval is a name synonymous with strong measures to counter criminals through buttressing compliance rules and effectiveness at the country level, that mission is likely not apparent to the masses. To read more, click here.

Moneyval, as the fraudsters are obviously hoping, is simply the name of an authoritative body that could have access to some remaining pot of money – funds that someone may be desperate enough to believe is theirs because they, or their family, has lost jobs as entire sectors crumble under the crushing weight of the COVID-19 pandemic.

The novel coronavirus, first identified in Wuhan China in December, has in recent months leapt across international borders and cemented itself in anchor points in Italy, Spain and now the jurisdiction with the most confirmed cases: The United States.

Global cases are nearing 1.7 million with more than 102,000, according to Worldometers.

Overall, financial crime compliance professionals are dealing with a challenging time, with some teams working from home around the globe – and some operations trimming staff – and dealing with largescale disruptions in anti-money laundering alert patterns, while trying not to fall behind on filings of actual potential suspicious activity.

Those are two dangerous trends that could aid fraudsters and scammers in their surging phishing, ransomware and cyberattack fusillades – AML officers overwhelmed and unable to parse out illicit transactions from the overall rise in transactional activity and individuals out of work and grasping at anything that can keep a roof over their head and food on the table.

That is a real concern, according to the United Nations.

The rapidly intensifying economic effects of COVID-19 on the world of work are “proving to be far worse than the 2008-9 financial crisis, with cutbacks equivalent to nearly 200 million full-time workers expected in the next three months alone,” the UN labor agency said.

In the case of the Moneyval scam emails, these messages inform the individuals concerned that “they have won a lottery or that they are entitled to receive large sums of monies, often as an inheritance,” but also as forfeited assets from illegal activity.

The individual is “systematically instructed to send their personal bank details or to pay advance fees, and sometimes it is indicated that the funds would be blocked or confiscated by Moneyval in cases of failure to carry out such payments.”

Moneyval wants to make it clear that it the group “does not authorize, verify, monitor or assist in contract or inheritance payments between third parties and/or Governments, nor does it endorse the activity of any bank, financial institution or other public or private agency. It never requests fees, produces clearance orders nor has the capacity to block any account or confiscate assets.”