After nearly two years of battling New York state regulators, Japan’s largest bank will pay its adversary $33 million to settle a lawsuit the institution started after kicking local examiners out and preventing them from coming back in after switching to a federal charter.

The New York State Department of Financial Services (NYDFS) negotiated the settlement Tuesday with MUFG Bank, closing a lawsuit started by the institution against the state regulator in November 2017, a day after the U.S. Treasury’s Office of the Comptroller of the Currency (OCC), granted the group a federal charter for branches in New York, Illinois and California, along with offices in Texas.

At issue is that MUFG believed it could prevent New York regulators from entering the building after its conditional charter approval in 2017, even though it was still juggling two NYDFS orders focusing on financial crime compliance failings – even suing to keep them out.

But the NYDFS at the time countered in a counter suit that it still had authority to oversee financial crime compliance issues that occurred under its charter prior to the conversion.

That is a vital point for state and federal examiners as the MUFG banking group has paid more than a half a billion dollars for similar fincrime compliance failings in years past.

The fracas started on November 7, 2017, when the OCC granted MUFG “conditional approval” for a federal charter for its U.S. branches and operations, subject to certain conditions, including that the AML and sanctions compliance issues identified in NYDFS actions in June 2013 and November 2017 were recreated under an OCC consent order.

In its request to switch to a federal charter, unsurprisingly, MUFG didn’t note any tensions with New York regulators.

MUFG told the OCC it wanted change the charter for “business reasons,” according to the OCC.

The banking group desired to “simplify and enhance the effectiveness of the supervisory and regulatory framework of their banking operations in the United States,” along with promoting the “sharing of resources,” and further streamlining of overall operational costs.

By converting the branches and agencies to federal branches, MUFG believed it “would simplify the U.S. structure, improve resolvability and consolidate supervision of U.S. banking operations under one primary Federal supervisor.”

But that move didn’t ease federal AML oversight or enforcement. 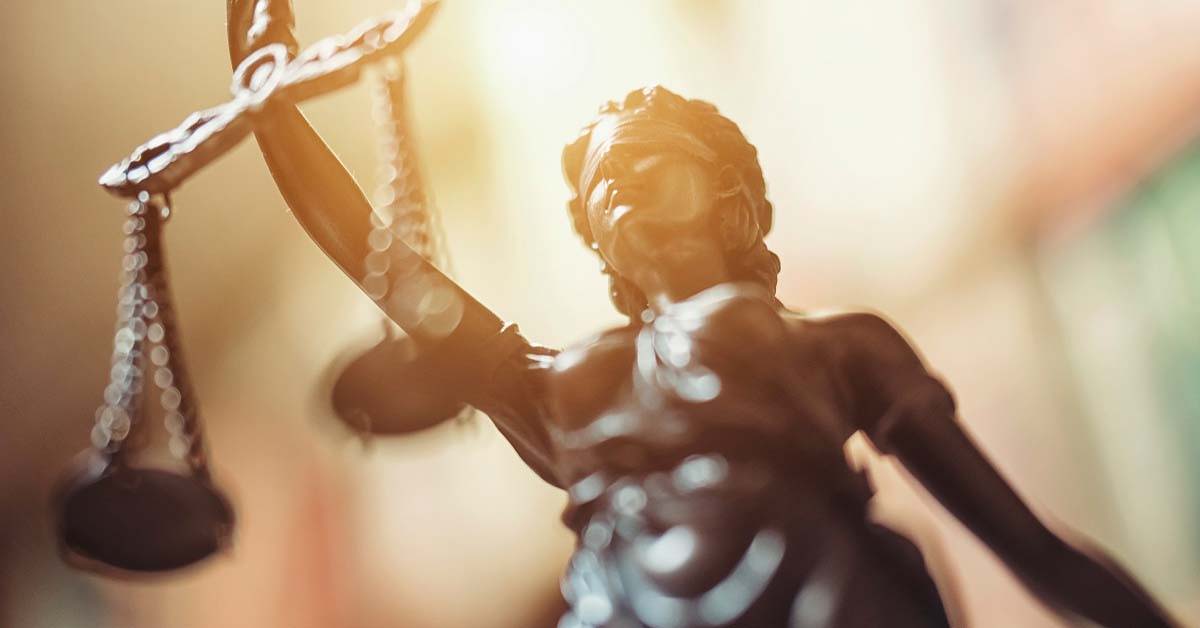 OCC picks up on AML where NYDFS left off

In February of this year, the OCC chastised several of the domestic branches of the Japanese banking behemoth for a host of financial crime compliance failures in some of the riskiest areas of banking – the second enforcement action in as many years. To read more, click here.

The OCC in the prescriptive and detailed 25-page order “identified deficiencies in the branches’ internal controls, suspicious activity monitoring, foreign correspondent due diligence program, trade finance monitoring, independent audit, and BSA officer staffing functions,” dating back to at least 2016 and leading to a prior consent order in November 2017, according to the action.

The enforcement order earlier this year continued a trend with state and federal regulators in recent exam cycles where examiners are giving more scrutiny to the foreign correspondent portals and trade controls of non-U.S. banks.

The issue is also a top priority for federal law enforcement and national security officials as they fear criminals, rogue regimes, corrupt oligarchs and others are attempted to gain access to U.S. dollars and the broader international financial system through leaky correspondent portals.

Not surprisingly, as a result of this enhanced focus, both large domestic and foreign banks with extensive foreign correspondent networks – particularly those with a propinquity to current U.S. flashpoints, like Iran, Russia and China – have had to strengthen the oversight of correspondent institutions, get a better sense of their risk tolerances and customer base.

MUFG’s subsidiary, the Bank of Tokyo-Mitsubishi, paid $565 million in penalties in 2013 and 2014 to settle charges it breached sanctions rules by engaging in transactions with countries on U.S. blacklists.

But the bank stated earlier this year those issues have been addressed and it has made great strides to more broadly strengthen financial crime compliance countermeasures across the board.

MUFG Bank is “committed to conducting business with the highest levels of integrity, and to continually improving its regulatory compliance,” the bank said.

“DFS is pleased to have reached an appropriate agreement with the bank to end this litigation,” said NYDFS Superintendent Linda Lacewell in a statement. “Today’s settlement reinforces the strength of our nation’s dual banking system and significantly reaffirms New York’s authority to vigorously protect our financial markets and consumers.”