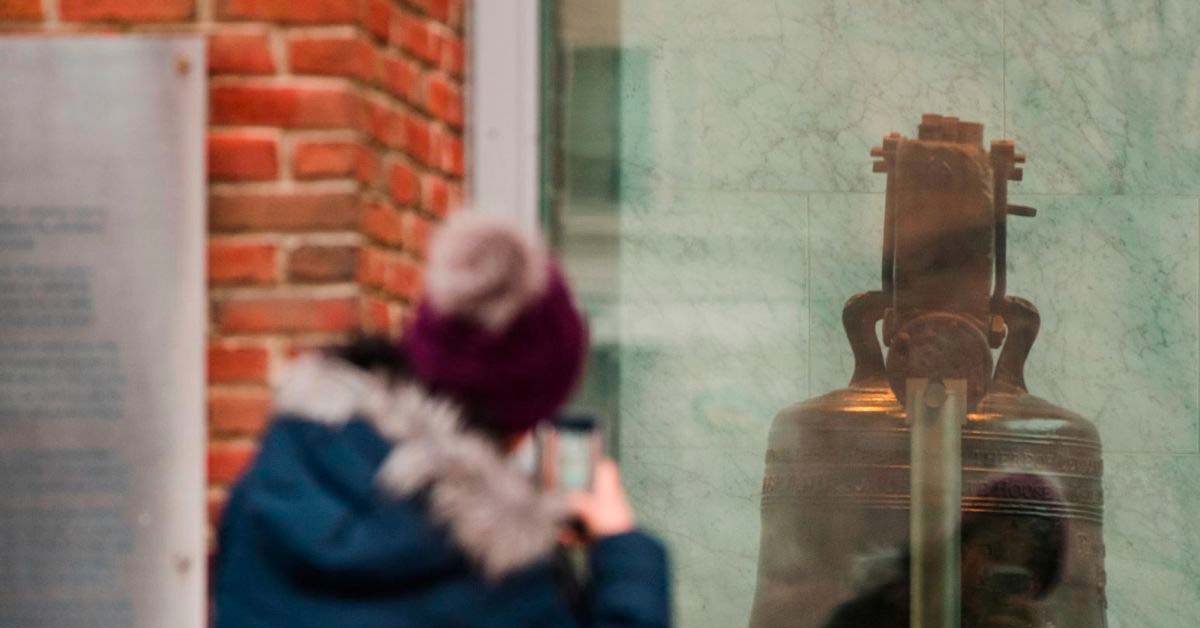 Operations responsible for U.S. anti-money laundering (AML) investigations, data analyses and enforcement are working with a fraction of their normal staff counts, while other agencies focused on terrorists, rogue nations and transnational organized criminal groups will only be able to provide limited support for cybersecurity breakdowns and requests for help from private sector partners, like financial institutions.

Even in its pared down form, these agencies are continuing on domestic and international priorities set in 2018 and likely to be given even more momentum this year, including what funds are flowing into and through the U.S. through foreign correspondent accounts, and how the country is defending against more aggressive cyber-espionage incursions from Russia, China and North Korea.

The shutdown is the result of a tug-of-war between President Donald Trump and his insistence on building a nearly $6 billon wall between the U.S. and Mexico, a multi-party impasse resulting in the most extensive closure of federal agencies in the country’s history – and currently without a hard deadline on when it will end.

On the federal examiner end, the shutdown “will not directly affect the operations of the federal banking agencies because they are not subject to appropriations. The FDIC and OCC are independently funded via bank assessments. The Federal Reserve System is funded through its market activities, and the CFPB is directly funded by the Federal Reserve,” according to the Conference of State Bank Supervisors.

In the case of the U.S. Financial Crimes Enforcement Network (FinCEN), the bureau charged with administrating the country’s AML framework, since Dec. 22, it has been juggling losing more than half of its staff, causing it to make tough decisions on what to keep going and what to cut, in government parlance “excepted” and “non-excepted” activities.

The details are spelled out in a “Lapse in Appropriation Plan,” delineating how FinCEN will operate with a skeleton crew.

During a lapse in appropriation, activities identified as excepted at FinCEN are “those where there is a reasonable and articulable connection between the function to be performed and the safety of human life or the protection of property, and some reasonable likelihood that either or both would be compromised in some significant degree by the delay in performance of the function in question.”

Overall, FinCEN stated that excepted activities also include “advancing national security through the conduct of foreign relations, address of foreign threats, or further related policy issues,” according to the lapse in appropriations document.

But it has to do that with a heavily trimmed staff.

FinCEN also stated certain AML enforcement actions will take longer to conclude, but that move should ensure continuity for receiving the millions of AML filings sent daily to the financial intelligence unit’s database related to potential illicit activity and transactions breaching the $10,000 threshold – along with ensuring no current or incoming data is damaged or lost.

FinCEN government shutdown snapshot: What is, and isn’t, affected depends on excepted, those that will continue, and non-excepted duties, or those that will be forced to go on hiatus

At the U.S. Office of Terrorism and Financial Intelligence (TFI), which works on countering terror threats against the country and sharing critical details on a broad array of financial crime investigations, it also must attempt to prioritize and keep things running without missing the red flags of a potential terror event that could hurt U.S. citizens and foreign-based forces.

The agency also has a plan in place for government shutdowns, focusing on monitoring and addressing the highest level threats against the U.S., including capturing, communicating and coordinating critical information with top Treasury brass, and the military and intelligence communities and ensuring global sanctions regimes don’t fall by the wayside.

But, like FinCEN, TFI is being forced to limit also vital areas, including communicating with the financial sector on key threats and sharing those details with U.S. and foreign banking authorities, particularly analyzing AML data.

The Office of Terrorism and Financial Intelligence (TFI) will continue to perform the following functions during a lapse of appropriations:

The Office of Foreign Asset Control (OFAC), which works with FinCEN and TFI on U.S. sanctions programs, stated it will also be shouldering more duties with a smaller staff, but would continue to monitor top foreign policy objectives, most likely regions like Iran and North Korea, Venezuela, China and Turkey, due to its propinquity to terror threats, particularly ISIS.

In its appropriation’s document, FinCEN stated the smaller staff levels can’t be shrunk any further, or it could end up resulting in opening the door to terror and other attacks that will cost lives.