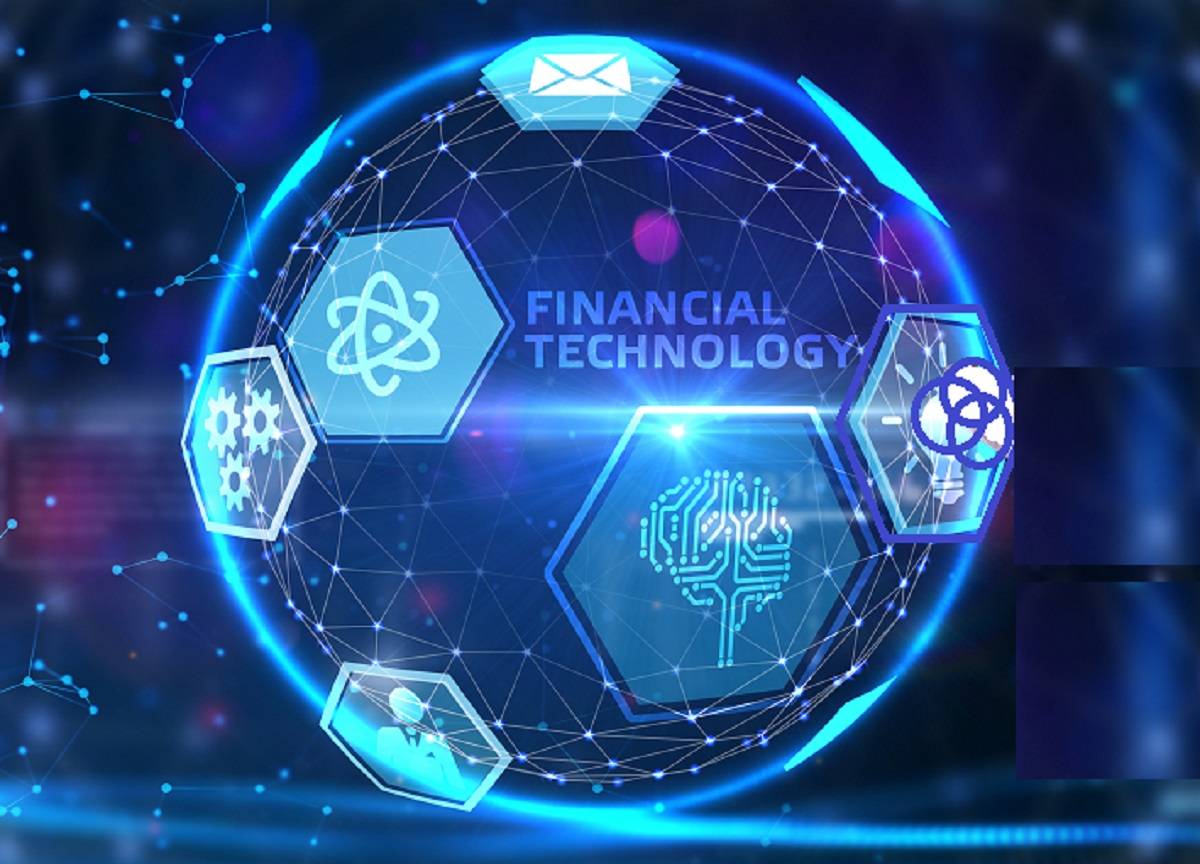 In what the company calls a “landmark case” and industry watchers call a “David versus Goliath” scenario, a fearsome fintech fought the Netherland’s top financial regulator on the freedom to use advanced technologies to better detect financial crime – and won.

In the case, challenger bank Bunq took the Dutch Central Bank (DNB) to court earlier this year, pushing to the regulator to allow it to “use modern technology in the fight against money laundering,” including artificial intelligence and other potentially transformative tech tactics to uncover illicit finance more effectively.

The DNB had argued using more advanced data analytics and AI was not substitute for adequate and accurate AML customer risk assessments at the outset of a relationship – and that deeper dives should be engaged for historically higher risk customers and corporates.

In the appeal, the Trade and Industry Appeals Tribunal (CBb) ruled the central bank had not swayed them with the argument that Bunq’s methodologies to more rigorously engage AI and more esoteric data analytics on the back end were not in line with the country’s AML legislation.

The court also rejected the DNB’s finding that Bunq broadly did not capture the required information tied to fincrime compliance duties related to its business clients.

The battle has countercrime aftershocks beyond finnicky fintechs.

Bunq touted why such a victory against DNB – which has found its teeth in recent years after embarrassing regional bank scandals, levying hundreds of millions of dollars in penalties against financial institutions for AML failings – is historic, for fintechs and brick-and-mortar operations alike.

In essence: the firm needed the flexibility to ensure it could use the best to fight the worst.

“It’s the first time a bank sued a regulator over such a fundamental issue, as banks prefer to settle disputes with DNB behind closed doors,” the plucky fintech, founded in 2012 and championing sustainability aims, said in a statement this month.

Not being able to test leading edge technologies to boost results would be a detriment to any financial institution, the company said.

It would be tantamount to a strategy that is “antiquated and ineffective” and would have forced the company’s AML team to rely on “one-sided reporting from account holders – a system resting squarely on the honesty of fraudsters.”

“We made history today,” said Ali Niknam, founder and CEO of Bunq. “The court has paved the way for progress.”

Bunq even stated the regulator worked to save face by suddenly embracing advanced algorithms, AI and machine learning in a study published last month.

But it wasn’t an unblemished victory for the challenger institution.

The court did find, however, that the regulator was in its power to state Bunq had failings in several core AML areas, including weaknesses in determining and documenting how customers made their money and the source of wealth for higher risk entities, including politically-exposed persons (PEPs).

The DNB was quick to point out that the Tribunal found that it had proven that Bunq was in non-compliance with various provisions of AML rules, according to a statement by the regulator.

So it was correct in noting gaps tied to the “obligation to investigate the source of a customer’s financial resources and the obligation to establish the identity of the ultimate beneficial owner, along with non-compliance with the rules governing enhanced customer due diligence in the case of politically exposed persons.”

But it also noted that the Tribunal ruled there “was insufficient substantiation for a number of the instances of non-compliance which we had found.”

As a positive for both sides – regulators and financial institutions, DNB stated it would be more open in the future to discussing and analyzing emerging technologies to better fight financial crime.

“We will assess the ruling and explore its implications for our supervision,” the regulator said.

“We will also take the ruling onboard in our dialogue with the financial sector on risk-based compliance with statutory requirements and the use of technology to combat money laundering.”