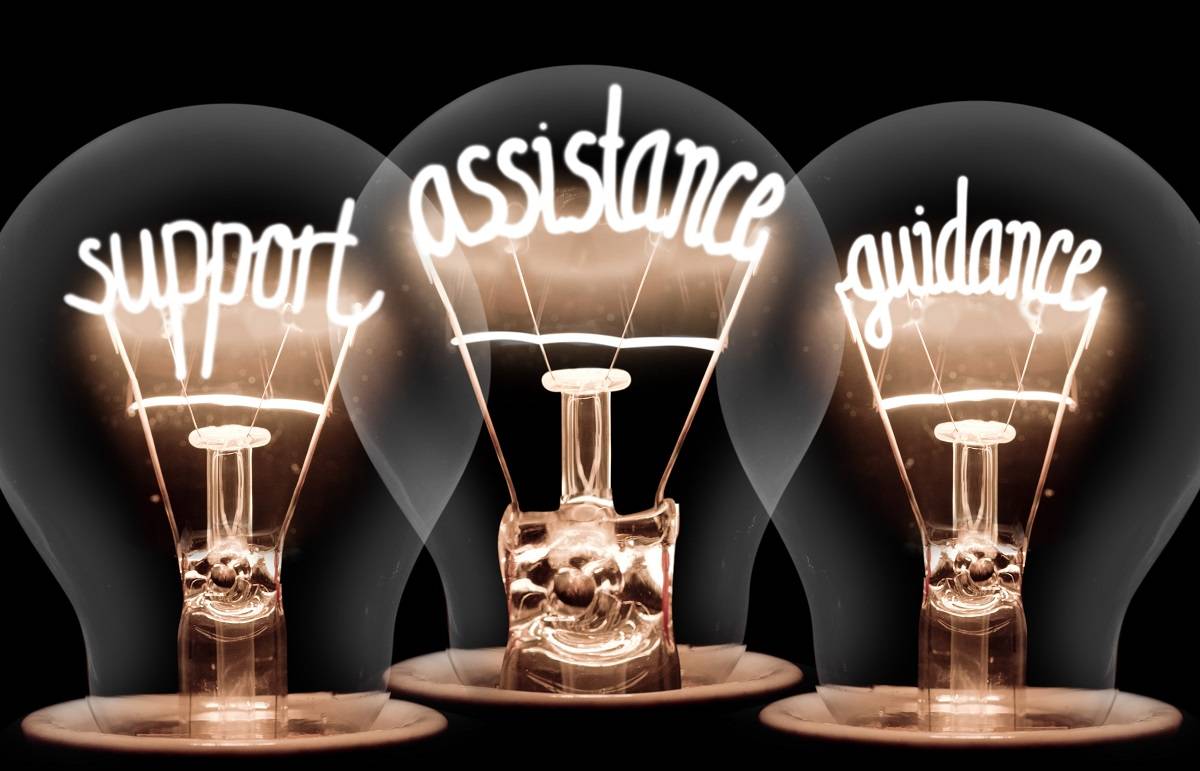 Those are some of the key takeaways from several just-announced new initiatives to strengthen corporate compliance oversight, investigations and enforcement for individuals and serial offenders by the U.S. Department of Justice (DOJ), according to Deputy Attorney General Lisa Monaco, speaking at a recent industry conference.

In short, Monaco detailed a host of changes corporates should consider to make compliance a top-of-mind issue now, to ward off future investigations – or strengthen a firm’s leverage at the negotiating table.

The comments hold more weight than simply a speech at an industry event.

Monaco forcefully stated that she is formally restoring prior guidance tied to the finer points of cooperation credit to name all involved, not just the top illicit influencers, and crafting new guidance ensuring prosecutors weigh a company’s full compliance failing track record – not just in a specific area, like corruption, if it has a hefty helping of prior tax infractions.

She also stated the DOJ is rigorously rescinding prior guidance on any real or perceived negative proclivities to assigning monitors in major enforcement actions.

The tacit meaning: They can come up at any time in any case in any stage of negotiations if the government feels they can’t trust the company in question to comply with restoring a stout compliance function without compunction.

Some overarching themes to consider now as immediate outcome action items include:

But how will the DOJ executive on such a grand vision, without necessarily a major staff up of investigative talent or prosecutory prowess?

Monaco also highlighted the creation of the Corporate Crime Advisory Group, which will be made up of representatives from every part of the department involved in corporate criminal enforcement.

“This group will have a broad mandate and will consult broadly,” she said, adding that it will consider issues like selecting the corporate monitor – a private-sector sentinel who reports directly to the DOJ, repeat offenders and what actions should be taken against companies that repeatedly breach negotiated settlements.

Conversely, the advisory group will also work to better parse out “what benchmarks we should use to measure a successful company’s cooperation,” Monaco said.

The advisory group could also use its influence and unified voice speaking from so many different areas of DOJ to shift and capture more resources for significant investigations of potential major enforcement failures.

As one example, a new squad of FBI agents will be embedded in the Department’s Criminal Fraud Section, she said.

It will also “ensure that individual accountability is prioritized,” she said.

“Accountability starts with the individuals responsible for criminal conduct,” Monaco said, adding that it is DOJ’s “unambiguous first priority” to prosecute the “individuals who commit and profit from corporate malfeasance.”

DOJ will also weigh in on a term that has been mentioned in massive AML and sanctions penalties: corporate culture.

Putting the full record on the record: reserving the worst for recidivists

The scope of analyzing compliance culture in future criminal cases will also drip further into all of the individuals involved, not just the kingpins, but the lesser involved lackeys on the lowest rungs of the corporate ladder.

“To be clear, a company must identify all individuals involved in the misconduct, regardless of their position, status or seniority,” to get extensive credit for cooperating with DOJ, Monaco said.

“It will no longer be sufficient for companies to limit disclosures to those they assess to be ‘substantially involved’ in the misconduct,” she said, adding that such distinctions are “confusing in practice and afford companies too much discretion in deciding who should and should not be disclosed to the government.”

Such a limitation also “ignores the fact that individuals with a peripheral involvement in misconduct may nonetheless have important information to provide to agents and prosecutors,” yielding details that could help further incriminate senior level officers, often shielded by layers of legal defenses.

For future compliance failures, the hits will just keep on coming, as DOJ investigators are not just going broader and deeper – they are going further back and even considering adjacent prior settlements, even if they are in a different area entirely.

DOJ is making clear that “all prior misconduct needs to be evaluated when it comes to decisions about the proper resolution with a company, whether or not that misconduct is similar to the conduct at issue in a particular investigation,” Monaco said.

That record of misconduct “speaks directly to a company’s overall commitment to compliance programs and the appropriate culture to disincentivize criminal activity,” she said, adding the more strident enforcement trident will be formalized in an amendment to the Department’s “Principles of Federal Prosecution of Business Organizations.”

“Going forward, prosecutors will be directed to consider the full criminal, civil and regulatory record of any company when deciding what resolution is appropriate for a company that is the subject or target of a criminal investigation,” Monaco said.