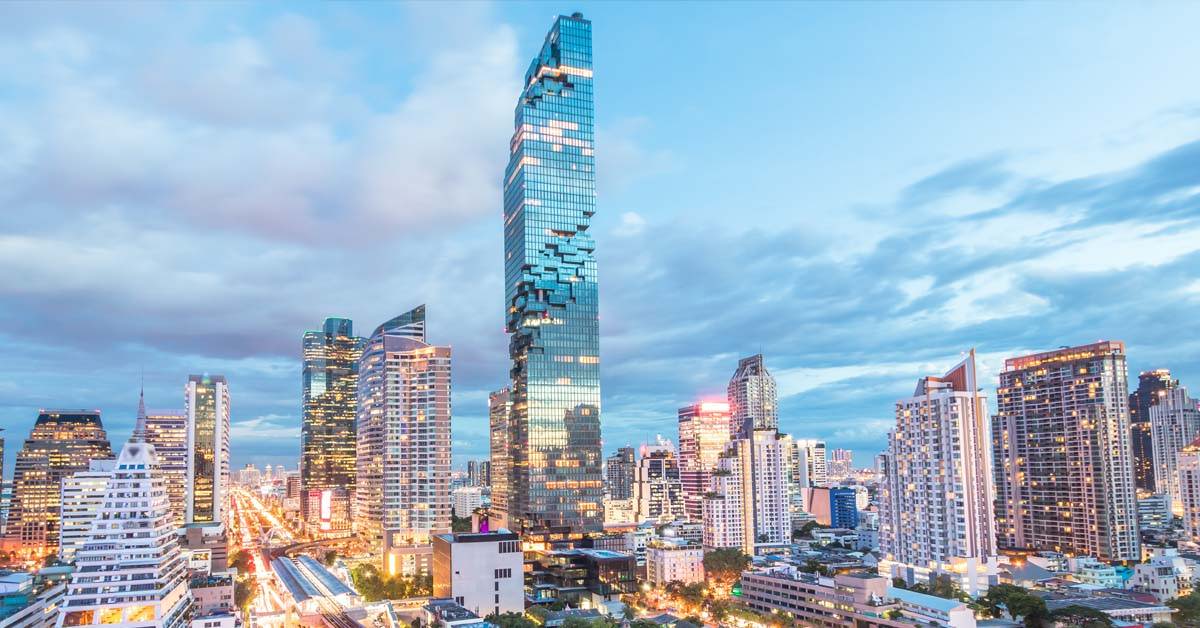 Revelations of tax-evasion and money-laundering networks on a global scale in the so-called Panama Papers helped make the world appear more corrupt last year, according to graft watchdog Transparency International. The Berlin-based organization said there were more falling scores than rising ones on its 2016 Corruption Perceptions Index, published on Wednesday. A lower score means a country is seen as more corrupt. Declines were driven by “massive and pervasive” public-sector corruption, the watchdog said in an e-mailed statement. The Panama Papers data-leak also prompted a wave of anger at wealthy individuals and companies using well-established methods of evasion, (via Bloomberg). To read the full report, please click here.

In wake of historic enforcement action against Western Union, lessons for Bitcoin exchangers

In the aftermath of the nearly $600 million enforcement action against money remitter heavyweight Western Union, there are lessons for more than just the money services business (MSB) sector, including for Bitcoin exchanges, in the key areas of customer due diligence and knowing the commitment to compliance of insiders, (via Bitcoin Magazine).

The accountancy giant that signed off Rolls-Royce accounts while it bribed its way around the world is now facing its own investigation. KPMG was the auditor for Rolls-Royce during almost all of the 24-year period in which employees secretly paid off middlemen and officials in 11 developing countries to win lucrative business. Last week Rolls agreed to pay £671-million in total to UK, US and Brazilian authorities to settle the allegations of bribery, false accounting and corruption from 1989 to 2013 in countries including Russia, Iraq and China, (via the Daily Mail).

With the recent close of the comment period by the Office of the Comptroller of the Currency (OCC)on special purpose charters for fintech companies, several key stakeholders have weighed in on the OCC’s plans, including the Conference of State Bank Supervisors (CSBS), which submitted a comment letter opposing the charter. As well, the New York State Department of Financial Services (NYSDFS) submitted a standalone comment letter opposing the charter. Their arguments against include:

·         Legal basis for the charter.  According to CSBS and NYSDFS, the OCC lacks the statutory authority.

A new financial-technology industry group is drafting a letter to federal bank regulators urging them not to squash screen scraping by casting the net too widely in a proposed rule on cybersecurity, (via Bloomberg BNA).

Australia’s financial intelligence unit has attempted to tackle the global trend of “de-risking,” in particular, tied to money services businesses, concluding that while some firms can have a difficult time getting and keeping bank accounts, overall international remittance figures continue to grow, (via Austrac).

Las Vegas Sands Corp. agreed Thursday to pay a criminal fine of nearly $7 million for Foreign Corrupt Practices Act offenses in China and Macau. The casino and resort operator admitted that from 2006 through 2009, it paid $5.8 million to a China consultant “without any discernable legitimate business purpose.” A finance department employee and an outside auditor warned Las Vegas Sands that some of the money paid to the consultant couldn’t be accounted for. Las Vegas Sands fired the employee and paid the consultant more money, (via the FCPA Blog). To read the original press release, please click here.

A rule implemented by the New York State Department of Financial Services that took effect on Jan. 1 will add teeth to federal statutes requiring financial institutions to validate their anti-money laundering compliance programs, (via the Wall Street Journal).

Reports claim that all the cooperative bank employees lack with the potential knowledge of anti-money laundering protocol and regulations. The cooperative banks of India constitute approximately 3.25 percent of the entire banking sector. On the scale of 0-10, the vulnerability of the money laundering processes in any cooperative bank is measured at 0.39 with zero being unsafe in the scale of measurement. The multi-agency analysis survey conducted by the Enforcement Directorate (ED) with the coordination of the Financial Intelligence Unit (FIU), Income Tax department and CBI has stated that the Cooperative bank staffs in particular is observed to be more fragile in overseeing anti-money laundering (AML) and combating terrorist financing (CFT) threats, (via Fingo9).

The Government has issued two consultation papers to address perceived deficiencies in Hong Kong’s anti-money laundering and terrorist financing (AML) regime prior to a Financial Action Task Force (FATF) review due next year, one covering critical beneficial ownership initiatives to bolster transparency and another to extend financial crime compliance obligations to solicitors, accountants, real estate agents, and trust or company service providers, (via Lexology, from Deacons).

U.S. companies, girding for an expected clampdown by the Trump Administration on hiring foreign IT workers, are facing fierce competition for cybersecurity professionals at home, according to a report by job-search site Indeed.com, (via the Wall Street Journal).

Hackers hit the United Kingdom’s Lloyds Bank with a denial of service attack, which caused outages for two days earlier this month, a problem continuing to plague institutions as the sector and regulators struggle to find solutions, (via Reuters).

Cybercrime has prospered because it’s often easier to perpetrate than physical crime, and the tools and information behind such crimes have become easy to obtain. An offshoot of cybercrime is known as “virtual kidnap,” and, as with more run-of-the-mill forms of cybercrime, companies are now being affected, in addition to individual households. Virtual kidnap occurs when criminals use information about a person’s absence to claim they have been kidnapped, and then turn around to extort money from other family members, (via the Wall Street Journal).

The rise in trade-based money laundering (TBML), combined with the enormous regulatory fines and ongoing scrutiny from various government agencies, has created a need for enhanced financial transparency, specifically where documentary credit-based money laundering (DCBML) is considered a subset of Trade Finance Based Money Laundering and ultimately TBML. Find out why firms across the trading supply chain should borrow concepts from their banking brethren, including on knowing customers, analytics and transparency, along with convergence inculcating the cyber side, (via Trade Finance Global).

Will Trump end crackdown on dirty cash in luxury real estate, a key aim of the U.S. Treasury? (via the Miami Herald).