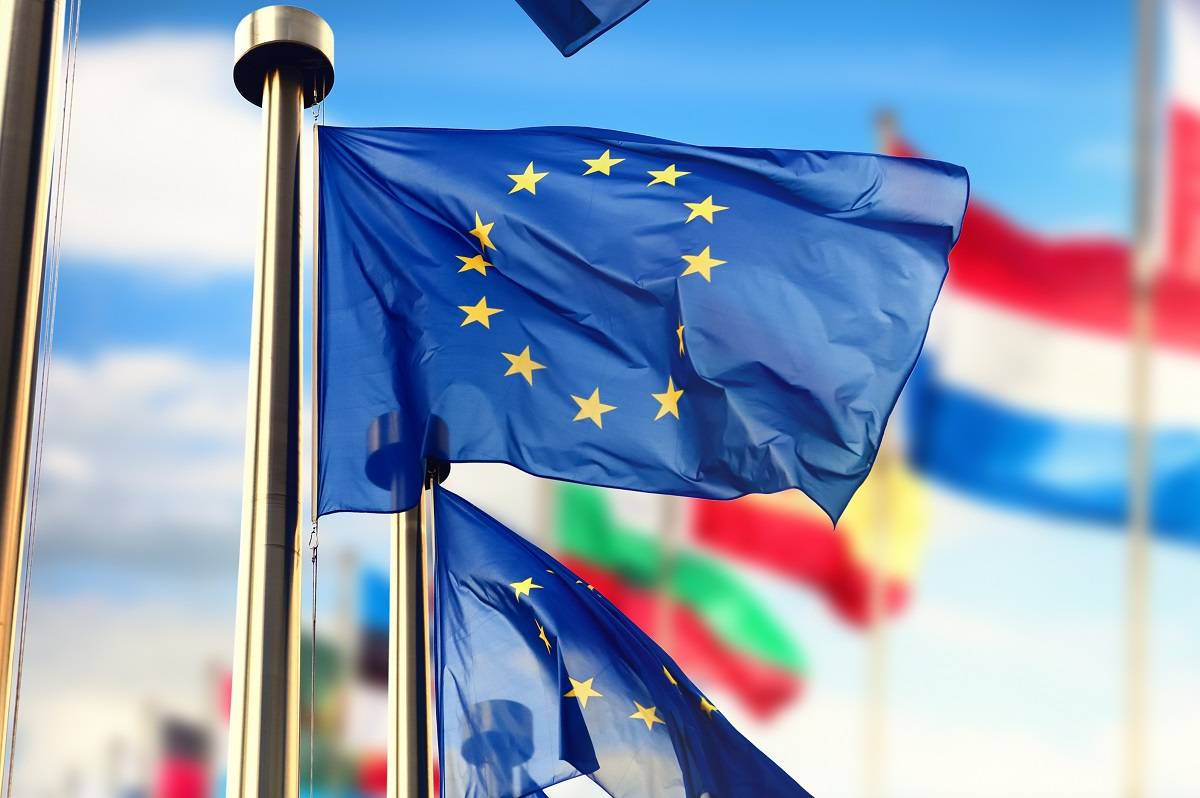 The agreement at the EU Council will form the foundation for more formal legal edicts expected to take force early next year, a widely-watched initiative by global watchdog groups and partner world powers after embarrassing Baltic and Nordic banking scandals shattered the perception of strong union anti-money laundering and counter-financing of terrorism (AML/CFT) oversite with the estimated laundering of hundreds of billions of dollars tied to high-risk regions, like Russia.

The Council also “supports setting up an EU-level supervisor with direct supervisory powers over a selected number of high-risk obliged entities, as well as the authority to take over supervision from a national supervisor in clearly defined and exceptional situations,” according to the ministers, a drastic move that would likely embarrass countries and shock others into line.

The push for making changes in all of these areas is clearly a response to the ever-widening and still-rumbling Danske Bank scandal.

The scandal has seen Denmark’s largest lender facing a plethora of probes, investigations, accusations and recriminations in several countries for its monitoring, reporting and handling of some 200 billion euros, or more than $224 billion, in potentially suspicious transactions tied to Russia between 2007 and 2015.

The scandal has sacked some top leaders at banks in Denmark and Sweden, snared Deutsche Bank and even cast regulators in the regions in harsh lights, even as these financial watchdogs work to levy statement-making penalties against the institutions involved.

But the weaknesses in the EU that allowed such scandals could be getting the attention they deserve.

“The fight against money laundering and terrorism financing is a top priority for the German presidency,” said Olaf Scholz, Germany’s Federal Minister of Finance and Vice Chancellor, in a statement.

The Council missive calls on the EU Commission to prioritize work in creating a “single rulebook” for AML oversite that spans countries and, with the expectations in place, the establishment of an EU level AML/CFT supervision body that would be interwoven with country financial intelligence units (FIUs).

The commission must also “ensure that the EU AML/CFT supervisor, as a new competent authority, is integrated fully into cooperation structures between all relevant institutions at EU and national level, such as national competent authorities, the FIUs and their the coordination and support mechanism,” according to the council.

In tandem, the new AML supervisor must be coordinating and in communication with “law enforcement authorities, other relevant public authorities across the EU as well as EU institutions, including the European Central Bank (ECB) as prudential supervisor in relevant cases and other authorities and agencies such as the European Supervisory Authorities (ESAs), the European Public Prosecutor´s Office (EPPO) and Europol.”

The nascent authority could also find itself in the middle of country-level tug of wars.

“In particular with regard to the flow of information between home and host supervisory authorities, the EU supervisor should play a mediating role in conflicts,” according to the council.

The still-coagulating body will have broad powers at the bloc and country level.

The responsibilities of the EU AML/CFT supervisor should “include the right to general inspections – including requesting information, examining records and conducting on-site and off-site supervision – as well as the right to impose supervisory measures and administrative sanctions,” according to the council.

These would include examining large banking groups – those operating in multiple member states – finding gaps and perceived failings and even authority to “mandate a compliance officer, to require regular reporting, and to issue direct instructions with regard to enhanced due diligence or high-risk transactions.”

When finalized, the new authority could potentially act more quickly to pressure change, at the country level or with precision-guided forays into individual institutions, which would be an improvement over the clunky, time-consuming and multi-step process to foster compliance used currently.

For example, when it comes to countries tarrying on adopting EU’s Fifth Anti-Money Laundering Directive (AMLD5) into national law, the commission has to first review a country, then send a reasoned opinion, then refer the matter to the EU Court of Justice and then can finally start levying monetary penalties for non-compliance.

In February, right around the time the COVID-19 pandemic started to take hold, the EU Commission sent letters of formal notice to Cyprus, Hungary, the Netherlands, Portugal, Romania, Slovakia, Slovenia and Spain for not having notified any implementation measures for the updated AML directive – rules updated more than two years ago with a January 2020 deadline.

More recently, at the tale end of last month, the commission singled out only Cyprus, sending the country a “reasoned opinion” to transpose the AML directive.

“To date, the Cypriot authorities have not notified the Commission of any transposition measure,” the commission stated in its October infringement proceedings package.

“Legal gaps in one Member State have an impact on Europe as a whole,” the commission said. “The fight against money laundering and terrorism financing is instrumental to ensure financial stability and security in Europe.”

Even as pandemic rages on, authorities won’t let countries use it as an excuse on AML

Officials are also not letting countries off the hook because of the pandemic.

“Fighting money laundering is as relevant now as before the coronavirus pandemic,” the commission stated. “In fact, coronavirus-related crime and the laundering of its proceeds is on the rise, according to Europol and national law enforcement authorities.”

Ensuring timely and correct transposition of the existing AML rules is one of the actions envisaged by the Commission in its six-point Action Plan published in May.

“Without a satisfactory response from Cyprus within the next two months, the Commission may decide to refer the case to the Court of Justice of the European Union,” the commission said.

That could be a greater challenge with more pressure coming from the newly minted EU AML supervisor, a looming deadline for some, but welcome change for others.

“I am delighted that finance ministers adopted conclusions on the Commission’s Anti-Money Laundering Action Plan of May 2020,” EU Commission Executive Vice-President Valdis Dombrovskis said, adding that effort will be an “ambitious basis for preparing a package of legal proposals on AML in the first quarter of 2021.”

“Money-laundering erodes trust in our banks and financial institutions, in our authorities and governments,” he said. “Dirty money is highly mobile, and this makes it a complex challenge to deal with. This is why we need to address this issue consistently at the EU level and we are determined to do so.”