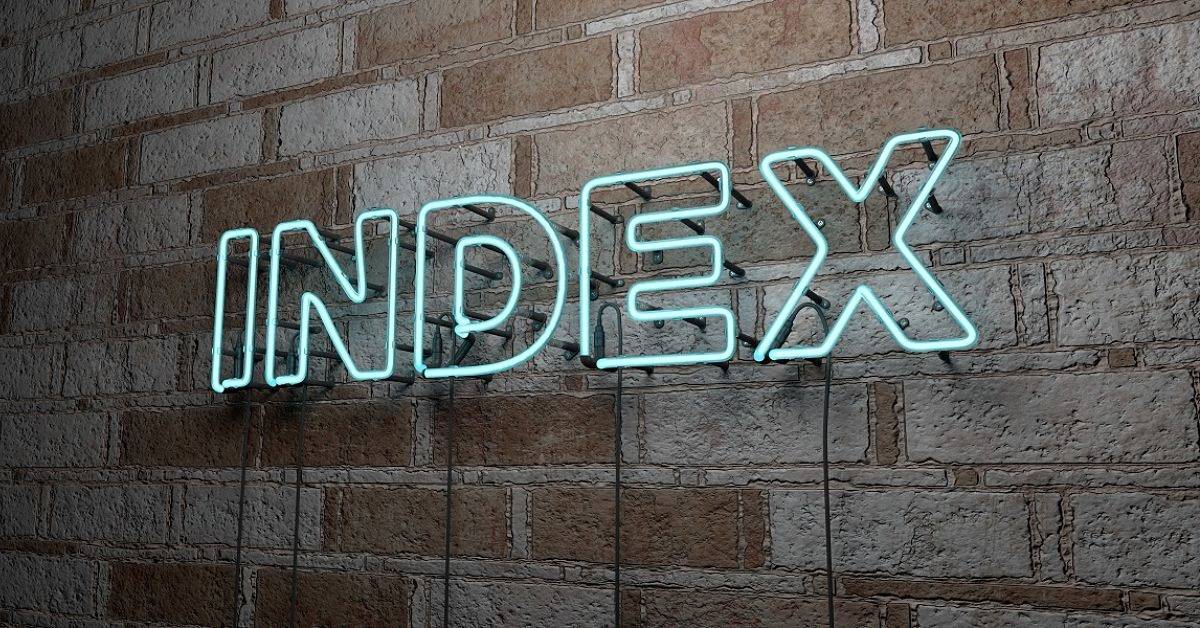 A new report grading countries for perceived financial crime proclivities, in an ironic twist showing the inherent challenges of creating such rankings, has crowned Estonia the global champ – a region at the center of a money laundering scandal roiling Europe to the tune of hundreds of billions of dollars.

Overall, the eighth edition of the Basel AML Index, released this month, scrutinized and categorized 125 countries, noting some broad trends revealing the duality of countries seemingly on the cleaner end of the spectrum along with highlighting the persistent gap in many regions between technical compliance, laws on the books, and effectiveness, such as assets forfeited and large, complex cases crushed.

Even as many countries incrementally improved counter-crime regimes, globally, “ineffective anti-money laundering and counter financing of terrorism (AML/CFT) systems and lack of transparency are leaving the door open to increasingly sophisticated money laundering schemes,” according to the group.

More countries “showed slight improvements in their risk scores in 2019 than last year, but there have been no substantial changes indicating significant progress in tackling ML/TF,” the group said.

“This confirms the general trend visible over the eight years since the Basel AML Index was first calculated: most countries are slow to improve their resilience against ML/TF risks,” according to the group.

High scores, based on a 10-point scale, indicate a country is more vulnerable to money laundering. Nearly 30 percent of the countries have higher ratings than they did in 2018, the study found, but by a very slim margin.

Estonia, Finland, New Zealand, Macedonia and Sweden have the best scores on the latest index, with some helped by a greater weighting toward effectiveness by global AML standard-bearer, the Paris-based Financial Action Task Force (FATF).

FATF updated its country evaluations in 2013 to factor in more concrete counter-crime laws in action. Some were also helped by FATF not yet reviewing their regions for effectiveness – which can drag down formerly gleaming scores considerably.

But the index also reveals that those positive scores can be deceiving.

Denmark in late 2018 stated it plans to strengthen its financial regulator to make it better able to fight money laundering, as the country’s largest bank, Danske Bank is embroiled in a major scandal.

The scandal involves some 200 billion euros ($230 billion) in payments through Danske’s Estonian branch between 2007 and 2015, many of which the bank said in a prior report it thinks are suspicious.

The scandal has led the bank’s former chief executive Thomas Borgen to resign and almost halved Danske Bank share price since February, along with authorities in Denmark essentially kicking the bank out of the country.

Other banks, including Swedbank, have been dragged into the mire, with bank controls, regulators and even EU authorities getting their feet held to the collective fire.

The AML index is cognizant of these developments and reviewers are hedging their bets Estonia may not hold the crown for long, particularly when FATF reviews the country through the lens of effectiveness.

The country’s overall risk score of 2.68 out of 10 “may worsen when Estonia is re-assessed according to the FATF fourth-round methodology focusing on the effectiveness of AML/CFT measures and not only technical compliance.”

“Not only is it common for countries to obtain poorer scores when assessed with the latest methodology, but Estonia has been subject to recent criticism of its effectiveness in preventing [money laundering],” the group stated.

“It is important to note that the data does not reflect the risk of Estonia’s geographic proximity to Russia and the issues that may be associated with this,” the index stated in its analysis. “Estonia has been labelled as one of the first ports of entry for Russian money launderers wishing to gain access to the European financial market.”

Composite ranking snapshot: What does the Basel AML Index measure?

The Basel AML Index measures the risk of money laundering and terrorist financing (ML/TF) in countries using data from publicly available sources such as the Financial Action Task Force (FATF), Transparency International, the World Bank and the World Economic Forum.

A total of 15 indicators of countries’ adherence to anti-money laundering and countering the financing of terrorism (AML/CFT) regulations, levels of corruption, financial standards, political disclosure and the rule of law are aggregated into one overall risk score.

By combining these data sources, the overall risk score represents a holistic assessment addressing structural as well as functional elements of the country’s resilience against ML/TF.

The scores are aggregated as a composite index using a qualitative and expert-based assessment in order to form the final country ranking.

They should be read in conjunction with the analysis and descriptions of the methodology and indicators in the rest of the report.

Without this background, the results may easily be misunderstood or misrepresented, and this may have unwanted consequences for any policy or compliance decision that is taken as a result.

The Basel AML Index does not measure the actual amount of money laundering or terrorist financing activity, but rather is designed to assess the risk of such activity.

ML/TF risk is understood as a broad risk area in relation to a country’s vulnerability to ML/TF and its capacities to counter it. To read more, click here.

The worst countries for money laundering risk this year were Mozambique, Laos, Myanmar, Afghanistan and Liberia, according to the index, though some perennial bottom dwellers have not made the list in recent years, including Iran and North Korea.

In 2017, the 10 countries with the highest AML risk were Iran, Afghanistan, Guinea-Bissau, Tajikistan, Laos, Mozambique, Mali, Uganda, Cambodia and Tanzania. Conversely, in 2017, the three lowest risk countries were the same as the prior year: Finland, followed by Lithuania and Estonia.

The most concerning aspect of the 2019 report, according to the institute, is that countries aren’t enforcing the laws they have on the books to fight money laundering.

For instance, Colombia, Latvia, Finland, China and Lithuania “fell significantly in this year’s Basel AML Index rankings due to poor assessments of the effectiveness of their AML/CFT systems by global money laundering watchdog, the Financial Action Task Force,” according to the group.

Interestingly, the index also noted that “compliance and effectiveness often do not go hand in hand,” with some countries good and creating laws, but doing little after that.

“Vanuatu’s AML/CFT system, for example, scores highly for technical compliance but zero percent for effectiveness,” according to the group.

“Governments who are really serious about combating financial crime should get in the driver’s seat and start fixing the weaknesses that FATF assessments reveal,” said Gretta Fenner, Managing Director of the Basel Institute on Governance, in a statement.

“Countries benefit far more from being seen as a trustworthy, low-risk location for investment than by letting the dirty money of criminals flow through the loopholes.”