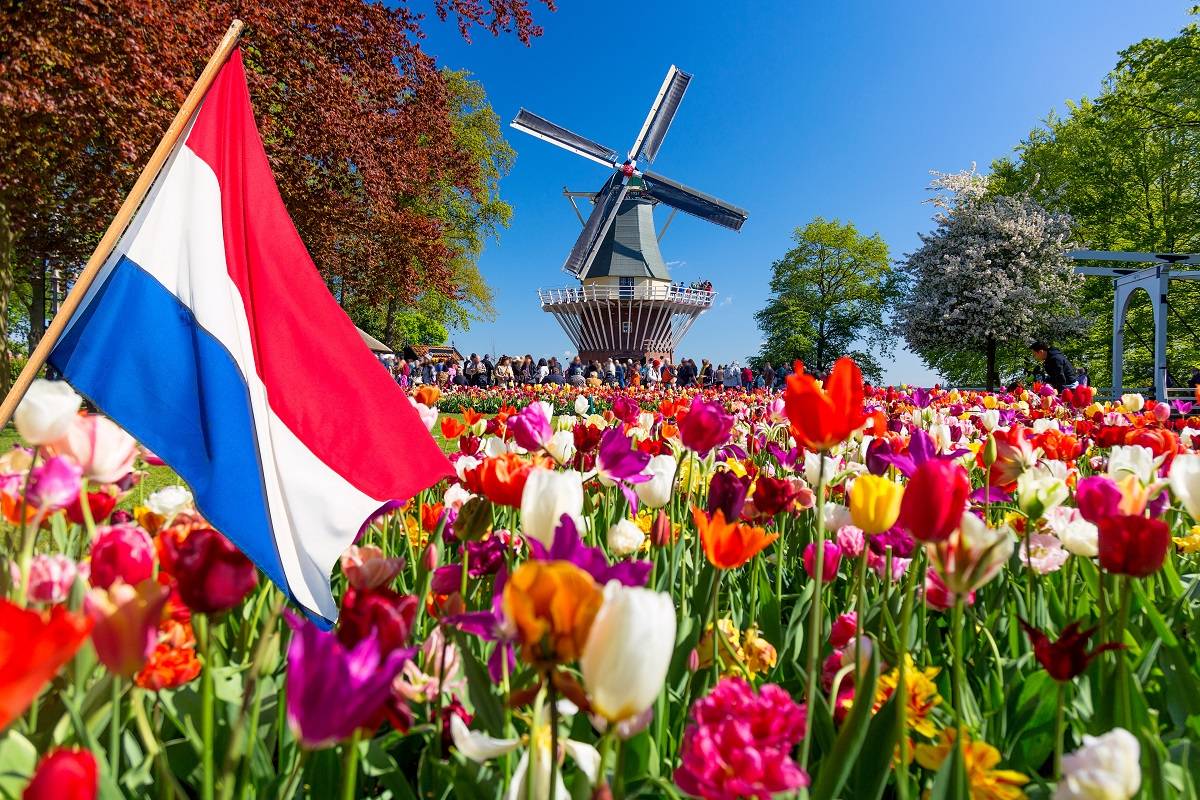 The country’s top regulator has completed a rare C-suite sweep of top officials at the U.S. operations of a Netherlands-based bank, doling out individual monetary penalties against a former chief compliance officer, former general counsel and, in a just-announced action, the former chief executive.

The U.S. Treasury’s Office of the Comptroller of the Currency (OCC) has issued a $20,000 fine and banking ban against John Ryan, the former Chief Executive Officer (CEO) of Roseville, Calif.-based Rabobank, N.A., for his role in helping to hide an outside consultant’s report from examiners putting the compliance program in a bad light.

The penalty against Ryan, which he neither admits nor denies as part of a negotiated settlement, is the final lingering tether yet to be nailed down related to the February 2018 enforcement action involving Rabobank, where it paid a forfeiture of nearly $370 million, with $50 million carved out to the OCC.

In the high-profile penalty, the operation, at the time part of Netherlands-based Rabobank, pled guilty to conspiracy in obstructing an anti-money laundering (AML) examination.

As well, the U.S. Department of Justice (DOJ) and OCC chastised Rabobank for failures across the entire AML program from 2009 to 2012, including risk ranking, monitoring and reporting on high-risk customers, including Mexican entities potentially tied to drug cartels.

The actions at the time – with lessons relevant for the fincrime fighters of today – reflected on broader trends in the AML space, including law enforcement wanting banks to plead guilty to a crime as a deterrent to the rest of the industry.

The penalty also illustrated the rising risks of informal and non-monetary orders later turning into massive penalties and the risk of a smaller fine turning into a head-turning penalty if examiners feel they were told lies or half-truths.

In all, the bank allowed hundreds of millions of dollars – whether wires, checks or hefty cash deposits just below reporting thresholds, structuring – to flow to and from Mexico, just as laws were changing in that country to restrict deposits of U.S. dollars.

“When Rabobank learned that substantial numbers of its customers’ transactions were indicative of international narcotics trafficking, organized crime, and money laundering activities, it chose to look the other way and to cover up deficiencies” in AML program, said Acting Assistant Attorney General John Cronan at the time.

“Worse still, Rabobank took steps to obstruct an examination by its regulator into those same deficiencies.”

To read the prior DOJ action, click here and the OCC action here. 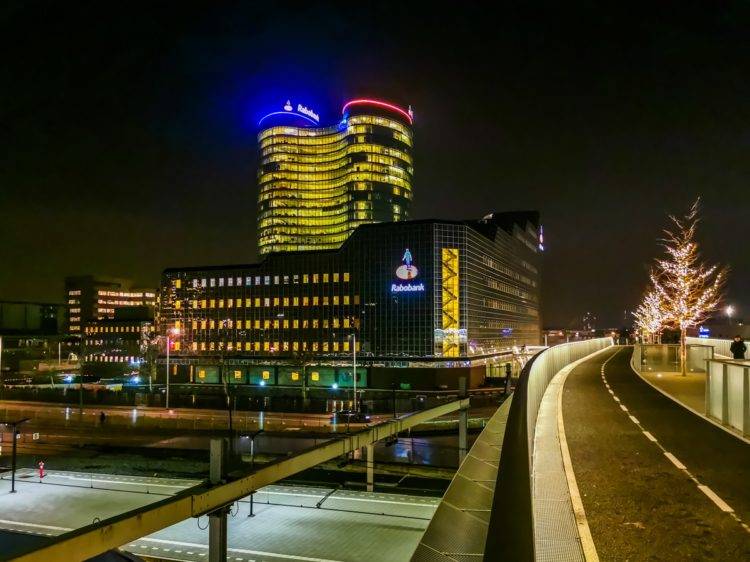 Trying to game the system: Never lie to your examiner

So what were the actions by Ryan warranting an individual penalty – such actions are exceedingly rare from the OCC and DOJ – and ban from banking?

He was part of a triumvirate of bank officials who tried to hide a damning report by an external consultancy pointing out broad and longstanding AML gaps – failings that eventually formed the foundation of the OCC action.

In the seven-page consent order released this month, the relatively muted language was a far cry from the charged and accusatory language in the OCC and DOJ penalty documents.

In its penalty against Ryan, the regulator stated that he “failed to cause a material audit report to be provided to the OCC during an ongoing examination” of the bank’s AML program that took place between March and April in 2013.

As a result of those actions, he engaged in “violations of law and unsafe or unsound practices and breached his fiduciary duty to the Bank, which caused the Bank to suffer financial loss or other damage and demonstrated continuing disregard for the safety or soundness of the Bank,” according to the OCC.

But he didn’t do it alone, even though the buck stopped with him.

In the case of Rabobank, penalty documents cited a trio of executives for running interference in a bid to stymie examiners and bury or alter a negative AML audit report.

Since that original penalty, the tainted three have been revealed.

With the action against Ryan, the bank’s CEO from September 2012 to December 2015, the OCC has hit for the cycle, previously issuing bans and individual penalties against former Chief Compliance Officer Laura Akahoshi and former General Counsel, Daniel Weiss.

The action against Akahoshi was particularly galling as she was herself an examiner for the OCC for a decade, including in the 2007 exam that originally found fincrime compliance failings at Rabobank.

She went to work for the bank a year later. 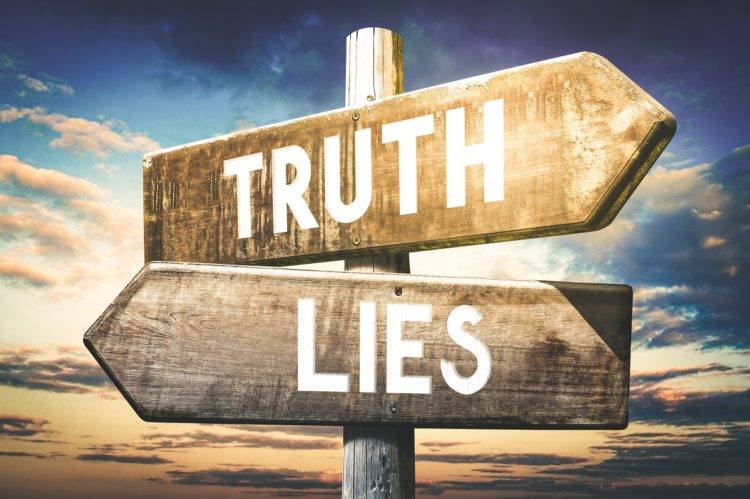 The investigation cites that the three unnamed executives resisted examiner requests from the OCC for documents and reviews and, later, used their authority to strong arm a consultant brought in to remediate, telling examiners the person failed to create a final report, though one was available in draft form.

And in one instance, where one executive started to voice concerns about the AML program, a diatribe that occurred as the OCC threatened a formal action, other bank management shunned the person and later fired them, according to DOJ.

That person later become a whistleblower and was instrumental in detailing the coverup.

The reason that the person’s insight was so critical?

When the OCC came in full force to investigate, many of the individuals with knowledge of the actions were on forced “leave,” including then CCO, the Bank’s BSA Officer and the manager of the Monitoring & Investigation Unit, according to penalty documents.

The cover-up included deleting, delaying and changing negative findings in the consultant’s report to further obfuscate the true threadbare status of the AML program.

Rabobank’s guilty plea in February of 2018 came less than two months after a former Rabobank vice president, George Martin, who was also a top AML staffer, entered into a deferred prosecution agreement with the United States for his role in aiding and abetting Rabobank’s failure to maintain an AML program.

Martin admitted his role in the failures in federal court in San Diego in December of 2017.

As part of its guilty plea, Rabobank agreed finally to fully cooperate with the United States’ continuing investigation – one that now appears complete with Ryan’s sanctions.

Along with many of the top officials of Rabobank being ostracized as part of the penalty, the bank itself is no more.

Through 2013, the domestic operations of Rabobank operated 100 branches throughout California.

Those operations have since merged with Mechanics Bank, which acquired Rabobank, N.A.’s retail, business banking, commercial real estate, mortgage, and wealth management businesses in 2019 for $2.1 billion. 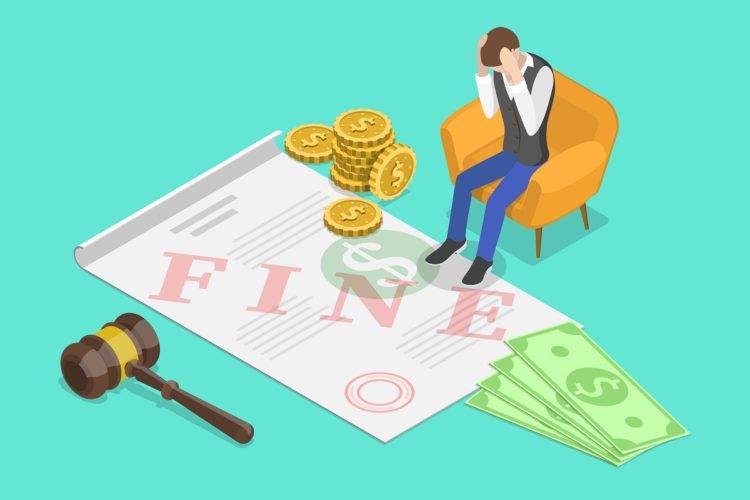 The OCC targeting top officers and the CEO for individual penalties in the face of unaddressed or worsening AML failings is something more institutions may have to contend with, according to an action last month.

The regulator issued seven penalties of $10,000 each and one of $5,000 – totaling $75,000 – against seven directors and the former CEO at Mission National Bank, also in California, for not addressing compliance failings related to a 2015 written order and 2020 consent order that included, in part, AML failings.

The takeaways for fincrime compliance officers, and executives, is that regardless of your level in the bank – from AML officer to CEO – and even apart from multi-million dollar and multi-billion dollar penalties, you could find yourself the individual target of an OCC fine if you disregard past orders or, worse, try to hide fumbles and fractious findings from your examiners.