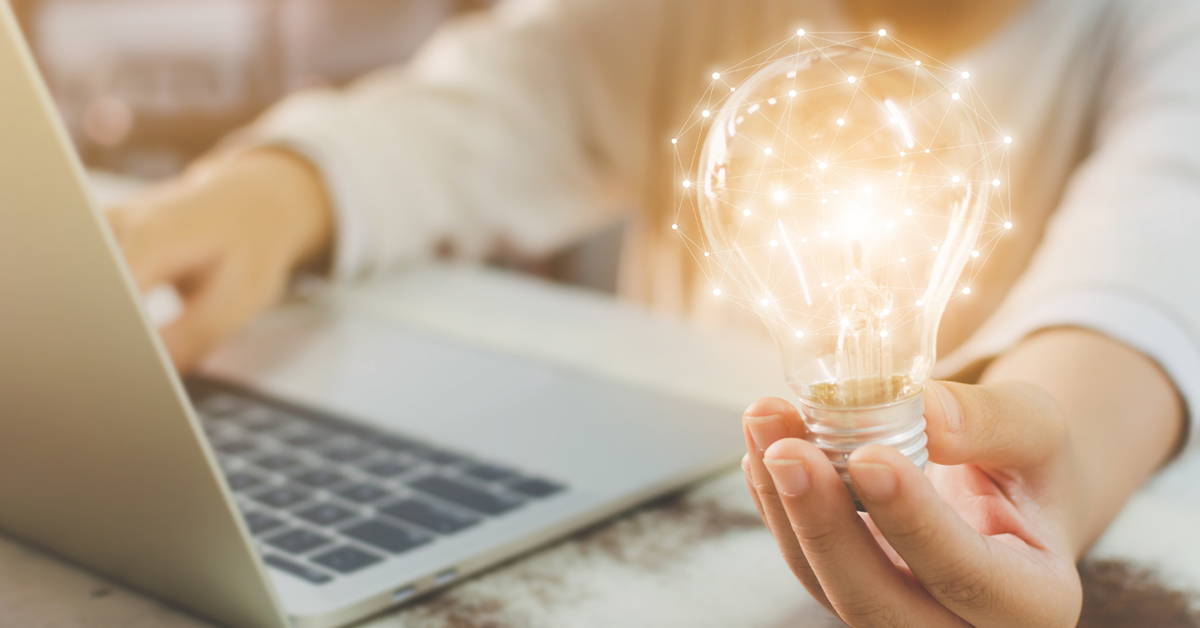 Leading up to its Future of Fincrime Summit in New York City on Dec. 5th, ACFCS is holding a challenge based on a question that’s simple to ask but hard to answer:

If you could offer one idea that would have the biggest impact on financial crime detection and prevention, what would it be?

Take the challenge and submit your answer. All submissions will be reviewed by a panel of subject matter experts from the event’s speaker roster with the top three presented at the Summit and released to the wider ACFCS and financial crime fighting community.

The winning participants will also be given complimentary attendance at the Summit and a CFCS Certification with one year of membership included.

All experience levels, roles and industries are welcome to submit.

The application period has now ended. Thanks to everyone who participated!

We’re asking for one idea that you believe would have the largest and most lasting effects in combating any form of financial crime – Money laundering, fraud, corruption, cybercrime, sanctions, tax evasion, terrorist financing and more.

Ideas can be related to any area of fincrime detection and prevention – Compliance programs, law enforcement, regulation, legislation, technology or some combination of these.

We recognize this is a very broad question, and that’s on purpose – We don’t want to limit the creativity of the community! At the same time, there is some guidance on what we’re looking for in a compelling submission:

Since the founding of the FATF in 1989 launched a new, international effort against financial crime, few would argue that we’ve made progress in fighting money laundering, fraud and corruption on a global scale.

The United Nations Office on Drugs and Crime estimates that only .2% of the proceeds of crime are seized. Just in this past year, major money laundering scandals in Europe have reminded us that the global financial system remains highly vulnerable to bad actors. Meanwhile, disruptive new technologies have granted criminals powerful new tools, from cryptocurrencies to ransomware.

Yet disruption can bring new opportunities. A variety of factors – New technologies like AI and blockchain, changing cultural attitudes to compliance, a shift in regulatory priorities and others – have created a moment where transformative change in fincrime prevention may be possible, rather than just incremental progress.

To get there, we’ll need a lot of hard work, but also big ideas and new ways of thinking about old problems. That’s where you come in. If you could offer one idea that would have the biggest impact on financial crime detection and prevention, what would it be?