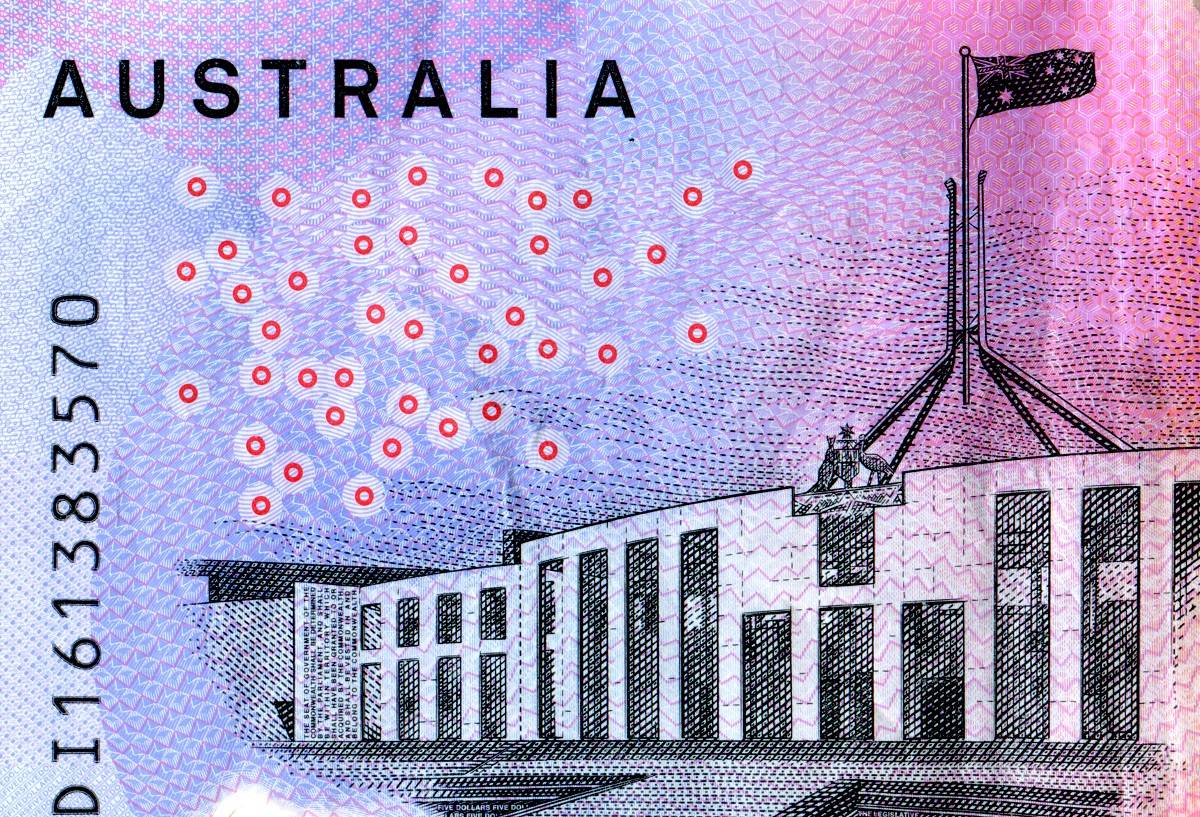 The central pillars of Australia’s defenses against financial crime, including the country’s financial intelligence unit, banking regulators and financial institutions, are facing fresh scrutiny by lawmakers after a series of scandals led to international embarrassment and billions of dollars in compliance penalties.

Much of the scorn, frustration and fury by the senate, spearheaded by Labor Senator Deborah O’Neill and Labor MP Daniel Mulino, is directed at the Australian Transaction Reports and Analysis Centre (AUSTRAC).

At issue: political powerbrokers believe Austrac – which acts as a quasi-regulator and also repository for financial filings of suspicious activity and customer of law enforcement – has engaged in extensive and longstanding “failures” to adequately police many of the largest banks in the country.

The broader context is that, ironically, in recent years the largest banking groups in Australia have paid record penalties in the billions of dollars for AML missteps, a trend that would normally prove to fretting insiders and nitpicky outsiders that a country is taking financial crime compliance directives more seriously.

However, contrary to believing that Austrac should be feted for finding its teeth in a new enforcement ethos – negotiating statement-making, U.S.-style enforcement actions and fines – politicians believe the opposite should be done.

Their logic is that they only reason fincrime compliance failures were able to fester for so long at several beleaguered banks, leading to the hefty fines, is because Austrac – and other banking regulators – didn’t find the problems in the first place.

“I do have serious concerns about what AUSTRAC’s capacity is more broadly,” O’Neill said in a social media posting. “I don’t know we want to celebrate everything Austrac’s done.”

Is enforcement uptick built upon the back of regulatory exam failures?

Since 2018, Austrac has levied penalties worth some $2 billion against Westpac and the Commonwealth Bank for “systemic breaches” of AML rules.

Last year, the regulator penalized Westpac, the country’s second largest bank, $1.3 billion for millions of AML failings involving billions of dollars, the most serious of which tied to exploiting children.

To read ACFCS coverage of the penalty, click here.

In August 2017 Austrac applied for a civil penalty order under the AML/CTF Act against the Commonwealth Bank of Australia (CBA). In June 2018, the Federal Court ordered CBA to pay a penalty of A$700 million.

To read ACFCS coverage of the penalty click here.

Prior to that, in 2015, Austrac applied for a civil penalty order under AML regulations against Tab Ltd, Tabcorp Holdings Ltd and Tabcorp Wagering (Vic) Pty Ltd (‘Tabcorp’). In early 2017, the Federal Court ordered Tabcorp to pay a penalty of A$45 million.

Austrac is also working to continue its enforcement momentum, according to media reports.

The regulator “has become a much-feared operator and has now set its sights on cleaning up the casino industry, revealing [last month] it was conducting simultaneous enforcement investigations on Crown, Star and SkyCity.”

Even so, those actions need to be weighed in context with prior, historical recommendations that have yet to be enacted.

The most recent country mutual evaluation report in 2018 by the Financial Action Task Force (FATF), the global authority on AML standards, found Australia had “failed to implement nearly one-third of its recommendations and called for urgent action to bring Australia’s regime up to speed,” according to the Sydney Morning Herald.

Anatomy of an inquiry: what did you miss, why and for how long?

But those moves are not assuaging, nor dissuading, leery lawmakers, who set out key points of emphasis in the country’s fincrime countermeasures inquiry.

Some of the areas of focus include Austrac’s overall responsiveness to potential problems, proactivity and reactivity to find AML gaps, ability to arm law enforcement with data and gauge the harm of sectors not covered with compliance rules, like lawyers and other gatekeepers.

The extent to which the Australian Transaction Reports and Analysis Centre:

Bolstering AML to find small problems before they become big ones

The extent to which Australia’s AML/CTF regulatory arrangements could be strengthened to:

Being effective at being less attractive – to bad guys that is

The effectiveness of the Anti-Money Laundering and Counter-Terrorism Financing Act 2006 (the Act) to prevent money laundering outside the banking sector;

the attractiveness of Australia as a destination for proceeds of foreign crime and corruption, including evidence of such proceeds in the Australian real estate and other markets since the enactment of the Act;

Australia’s compliance with the Financial Action Task Force (FATF) recommendations and the Commonwealth Government’s response to:

the extent to which adherence with FATF recommendations prevents systemic and reputational risks to Australia, the Australian economy, and Australia’s capacity to access international capital;

Can we capture non-bank financial professions, gatekeepers with suggested, already in place professional standards? Or do we need a full AML update?

The extent to which:

DNFBPs take account of money laundering and terrorism financing risks, and the existing professional obligations on DNFBPs are compatible with AML/CTF reporting obligations; and any other related matter.

These analyses will inform the incoming “second tranche” of reforms to the AML-CTF Act, the biggest update since 2006, that are slated to ensconce lawyers, accountants and real estate agents – colloquially dubbed “gatekeepers” – with fincrime compliance duties, along with uncovering why such efforts have tarried for so long.

These reforms make it clear that customers must be identified before providing a designated service, except for very limited circumstances. They also expand the circumstances where you can rely on customer identification by another reporting entity.

There will be expanded exceptions to tipping-off provisions that allow information from suspicious matter reports (SMRs) to be shared with an external auditor, or offshore members of the same corporate or designated business group that are regulated by laws that give effect to some or all of the FATF recommendations.

These changes affect financial institutions. The reforms include clearer prohibitions against entering into a relationship with a bank that allows its accounts to be used by a shell bank, in addition to clearer and strengthened due diligence and risk assessment requirements during a correspondent banking relationship.

In addition to these changes, the Phase 1.5 reforms support cooperation and collaboration to detect, deter and disrupt money laundering, terrorism financing, and other serious crimes, and increase the AUSTRAC CEO’s ability to provide access to AUSTRAC information to law enforcement partners.

The regulator is also trying to ensure stronger compliance by offering as much practical insight available to ensure effectiveness.

In the latest updates, Austrac has offered “detailed online regulatory guides and downloadable quick guides, which provide you with information about Austrac’s expectations, along with examples to help you understand your obligations.”

But the question remains: will senators conclude Austrac’s recent stronger tack on AML rules and enforcement makes up for past sins?

Maybe not, according to one politico.

In getting approval for the AML inquiry, Mulino thanked his fellow senators for “establishing this important inquiry into Australia’s inadequate anti-money laundering laws,” according to a social media posting.

But even in face of recent enforcement wins, Austrac’s prior failings look to be laid bare.