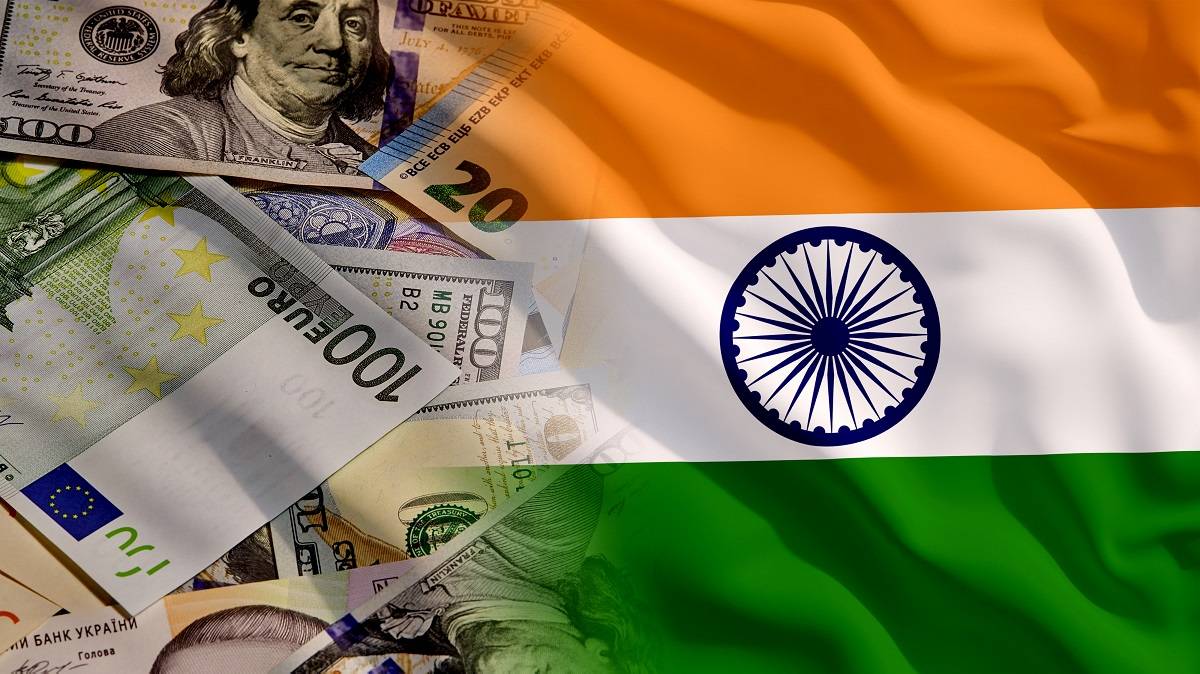 India’s fight against financial crime has seen some successes in recent years along with bold moves by the government to better identify massive cash hoards held within its borders and nearby environs – funds that could be the result of criminal acts, corruption, money laundering and tax evasion.

But a push in recent years to strengthen laws tied to anti-money laundering (AML) and tax evasion are now potentially viewed as a hindrance to growth, with some finance ministers actively looking to weaken related regulations, making compliance and tax infractions that were criminal violations muted into only fineable failings.

That retrenchment, and India’s historical track record for not being able to tackle enough large scale financial crime cases – including high-profile frauds, such as the Punjab and PMC Bank cases and money laundering investigations rocking the region – is something that will likely be highlighted as a concern when a global AML watchdog comes calling later this year.

The Paris-based Financial Action Task Force (FATF), the international standard-setter of AML requirements, will be visiting India in April, according to media reports, to get an update on issues addressed since the last visit, with a formal review scheduled for the first quarter of 2021.

Part of the pullback on AML compliance countermeasures has to do with a general economic slump that has hit the Indian economy hard. Three years ago, India was enjoying economic growth of about 9%. Now the rate of expansion has slumped to just half that, according to media reports.

The country’s gross domestic product grew by just 4.5% in the July to September quarter, the lowest level since early 2013. GDP growth was at 7% in the same period last year, and 5% in the previous quarter.

Economic growth has now fallen for six consecutive quarters, a slide that can be partially attributed to the recent weakness of India’s factories.

The GDP figure is the “weakest recorded under Prime Minister Narendra Modi, who first swept to power five years ago promising to take India’s economy to new heights and create millions of jobs every year,” according to media reports.

India, however, can’t let its focus on financial crime waver, even in the face of a foundering economy.

As economy contracts, so does bite of counter-crime laws

Arguably, the illicit funds flowing through those trade-based money laundering (TBML) networks are propping up trade, keeping banks more liquid and helping the economy not to slide even further.

That could be why some powerful Indian politicians want to weaken laws tied to stopping money laundering and tax evasion.

In an effort to “catapult” the country to an economy of $5 trillion, the Government of India, under the guidance of Finance Minister Nirmala Sitharaman, will be decriminalizing some acts such as money laundering and income tax acts, according to media reports. This will be a part of the Budget 2020.

The Indian Government is planning to decriminalize the Income Tax Act and the Prevention of Money Laundering Act (PMLA) in order to boost confidence in business.

She also stated that these steps are being taken to turn India into a $5 trillion economy. She explained that decriminalizing corporate laws, settling tax disputes and rapid privatization of state-run firms are the steps to reach this goal.

“I have gone through this (Companies Act) with a comb,” FM Sitharaman said. “We are working to decriminalize companies and ensure that no other Acts including Income Tax Act and PMLA, have such provisions.”

There will be amendments made to about 46 penal provisions for removing criminality or reducing punishments only to a fine.

It’s unfortunate India in some ways is going backwards in its fight against financial crime as its deficiencies and vulnerabilities have been widely noted by multiple international reviewers.

The report notes that while India has made a host of improvements to its AML requirements, including know-your-customer provisions, criminalizing money laundering and sharing information with foreign partners, including the U.S., the country it is still lax when it comes to a system for identifying and forfeiting ill-gotten assets – a critical weapon that can both deprive organized criminal groups of funds and physical goods and boost the funding for investigators.

The Indian government continues to analyze the outcome of a 2016 demonetization initiative – where the country demonetized certain high-denomination banknotes to counter criminals and tax evaders – done in part as well to formalize and digitize India’s financial system, according to the money laundering portion of the INCSR.

The Reserve Bank of India’s (RBI) August 2018 Annual Report reveals 99 percent of the high-denomination banknotes cancelled during the demonetization program were “deposited or exchanged for new currency, meaning the ‘black money’ that authorities expected to purge found its way back into the system.”

India has ‘taken steps’ on fincrime but ‘deficiencies remain’

Analysts suggested that while demonetization met the objective of “bringing transactions into the formal economy, the objective of identifying tax evaders and criminals attempting to exchange excessive high-denomination currency was less successful,” according to the INCSR.

On the compliance and oversight ends of the compliance equation, India has “taken steps to implement an effective AML regime, but deficiencies remain,” noted the report.

The U.S. believes India needs to quickly and completely bolster several gaping holes in the country’s fincrime defenses and “address noted shortcomings in the criminalization of money laundering and in its domestic framework for confiscation and provisional measures.”

The government should ensure all relevant non-bank financial operations subject to AML rules comply with the regulations through stronger exams, overall oversight and more and stronger penalties for scofflaws.

Additionally, India should extend its suspicious transaction report safe harbor provisions to cover all employees, helping them to be a more willing ally to AML compliance officers. Lastly, India should make better use of “data and analytics to detect trade anomalies, possibly indicating customs fraud, TBML, and counter-valuation in informal financial networks.”

On the positive side, the country is trying to build better AML capacity through stronger partnerships with U.S. regulators.

Internationally, during 2018, the U.S. Federal Reserve Bank (FRB) conducted training and provided technical assistance to banking supervisors on AML topics during four seminars: one in Sao Paulo, Brazil; one in Cairo, Egypt; one in Washington, D.C.; and one in Abuja, Nigeria.

As well, Indian financial watchdogs attended the 2018 AML School offered by the U.S. Treasury’s Office of the Comptroller of the Currency (OCC), the regulator of the country’s largest and most complex banks, along with foreign supervisors from Afghanistan, Aruba, Canada, Eastern Caribbean, Hong Kong, Israel, Latvia, Malaysia, Netherlands, Philippines, South Africa, and South Korea.

A ‘giant leap’ in fincrime effectiveness?

As well, regulatory and investigative agencies in India do have some momentum to report to international watchdogs and allies.

New Delhi has a host of measures to list before FATF evaluators as “giant leaps” in the fight against financial crimes. These include:

Even so, the bottom line and likely overarching frustration for those grading India’s performance in fighting financial crime will be the “performance of the agencies in getting convictions of the accused,” according to one news story.

“Convictions and, in particular, convictions for large, complex international cases is a “grey area where not much success has been achieved in a decade,” according to the report.